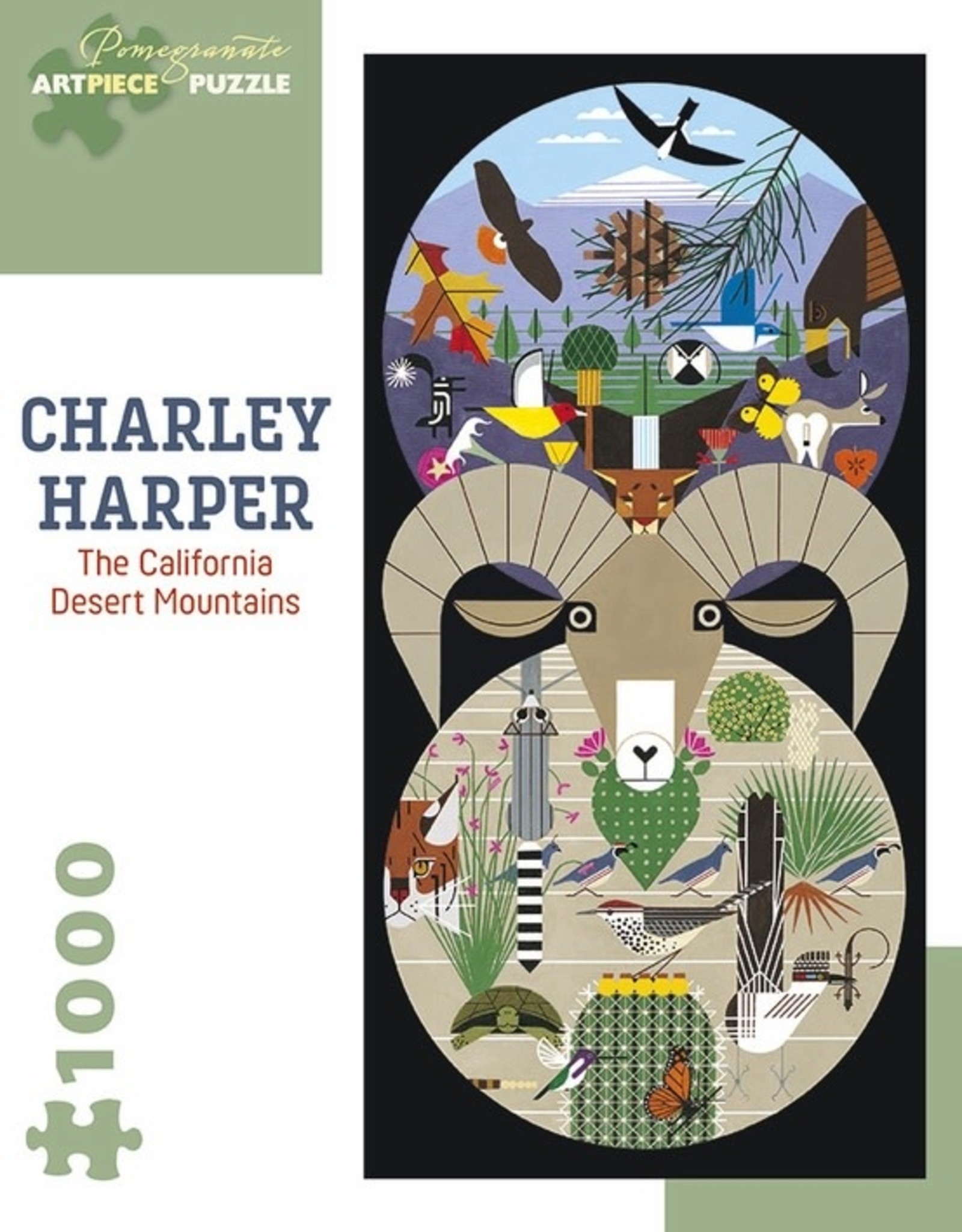 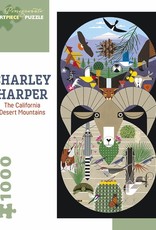 From the Appalachian foothills of his youth to the mountains of the American West, explored while on a traveling scholarship in 1947, Charley Harper (American, 1922–2007) gathered impressions of nature that would forever inform his artwork. He said, “I came to grips with my new attitude toward form—SIMPLIFY. I couldn’t get a Rocky Mountain on a piece of paper without simplifying it. I walked away from a scene before putting brush to paper, eliminated perspective and shading, and recorded only what I felt to be its essence. It was the most satisfying painting I had ever done. I had discovered life after realism.”

Harper’s paintings and prints have been published by a variety of nature- and conservation-oriented organizations. His work has been featured in Ford Times magazine (1948–1982); on posters for the National Park Service, the Audubon Society, and many other conservation organizations; and in several books, including Harper Ever After: The Early Work of Charley and Edie Harper, Charles Harper’s Birds & Words, Charley Harper: An Illustrated Life, Charley Harper’s Animal Kingdom, and the Charley Harper Nature Discovery Series.