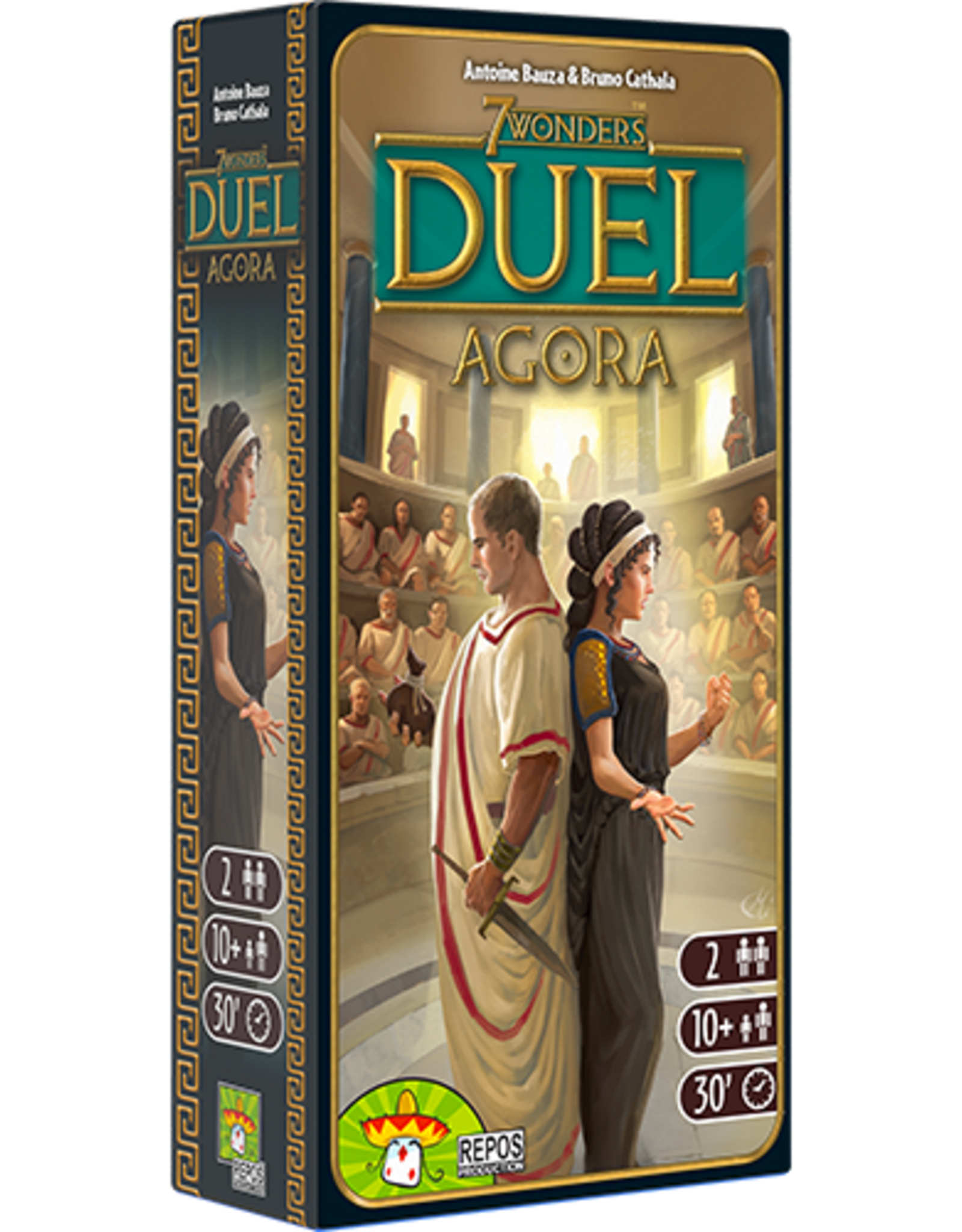 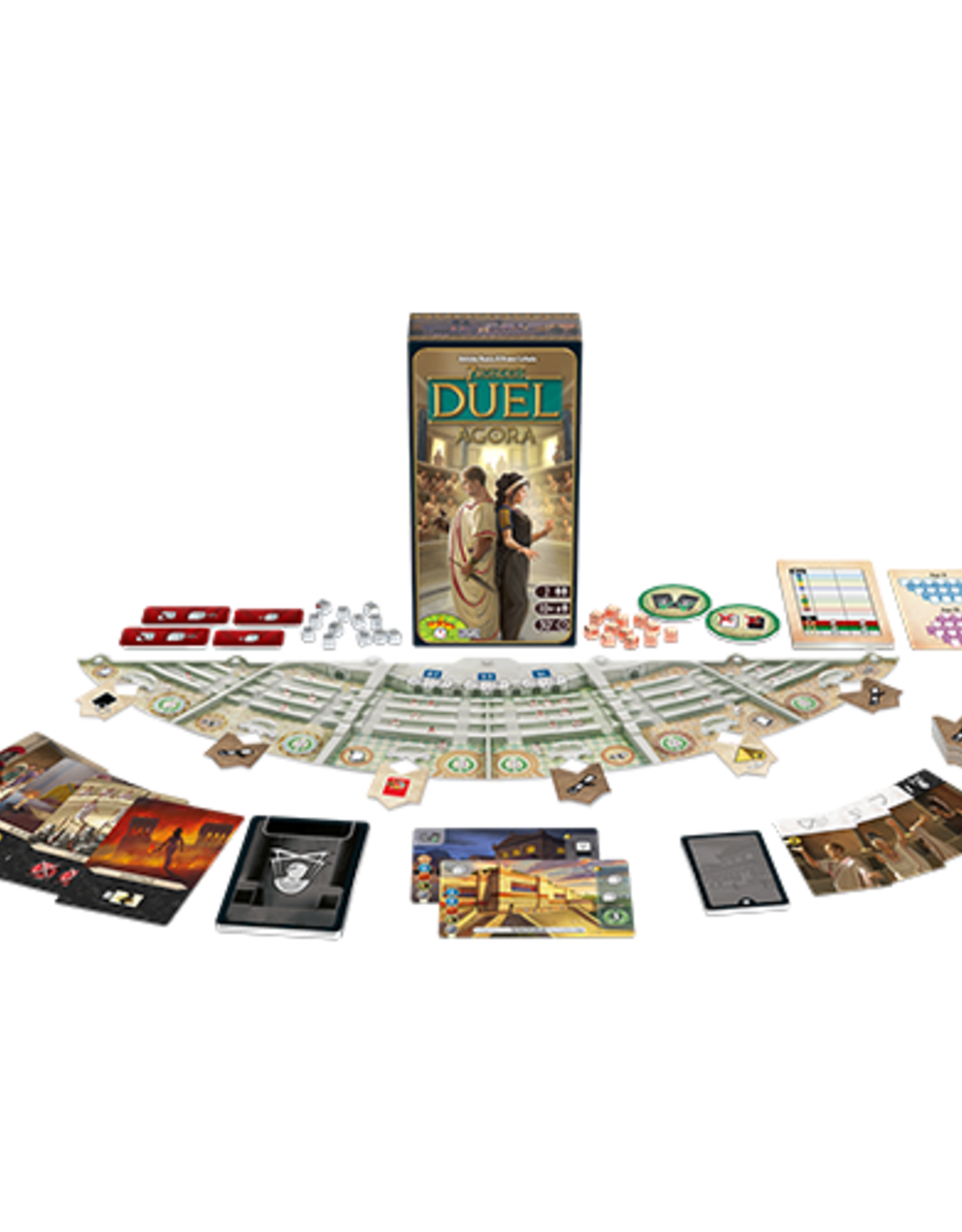 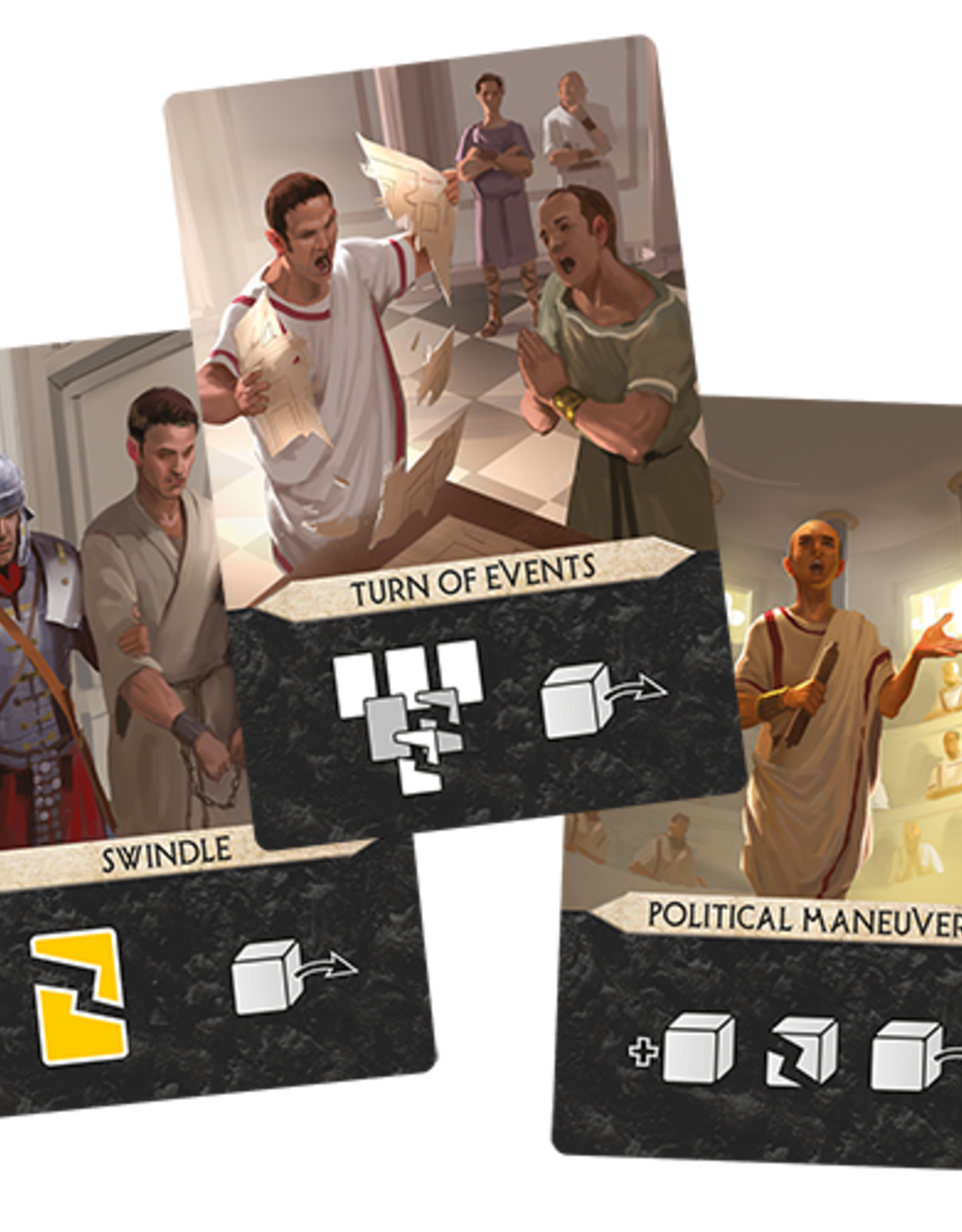 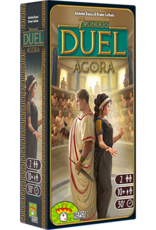 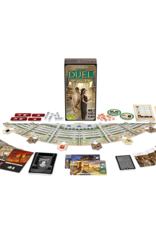 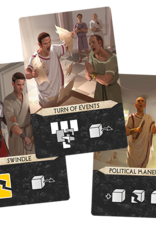 In the halls of the Senate, decisions which shape the destiny of a civilization are made... and in the dark corridors of these same halls, conspirators work to further their own interests. This new 7 Wonders Duel expansion puts the spotlight on senators and their influence on the development of your Cities. Each competitor will try to control this influence in order to benefit from favorable decrees or call upon conspirators to try and change the situation.

• The Agora expansion adds a the new Senate board, two new Wonders, two new Progress tokens, and a new type of instant victory condition: control of the Senate.

• Increased replayability thanks to the new Senator and Plot cards that multiply players’ strategic options.

• Simple rules that enrich 7 Wonders Duel without slowing down the flow of the game. 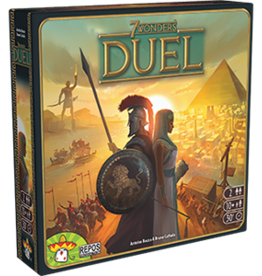 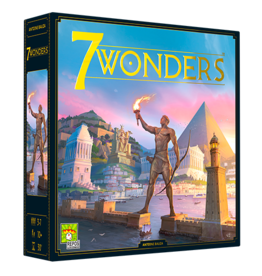 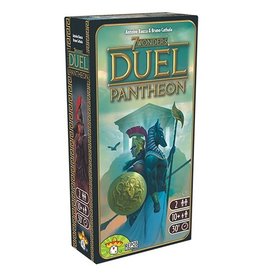 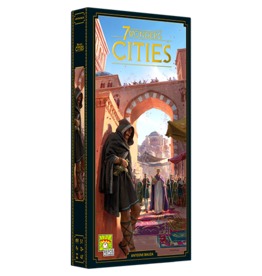 SV03EN
Add to cart
Repos Production 7 Wonders: Cities (New Edition)
$27.99
By using our website, you agree to the use of cookies. These cookies help us understand how customers arrive at and use our site and help us make improvements. Hide this message More on cookies »