Avalon Hill Betrayal at House on the Hill: Widow's Walk

Home / Betrayal at House on the Hill: Widow's Walk 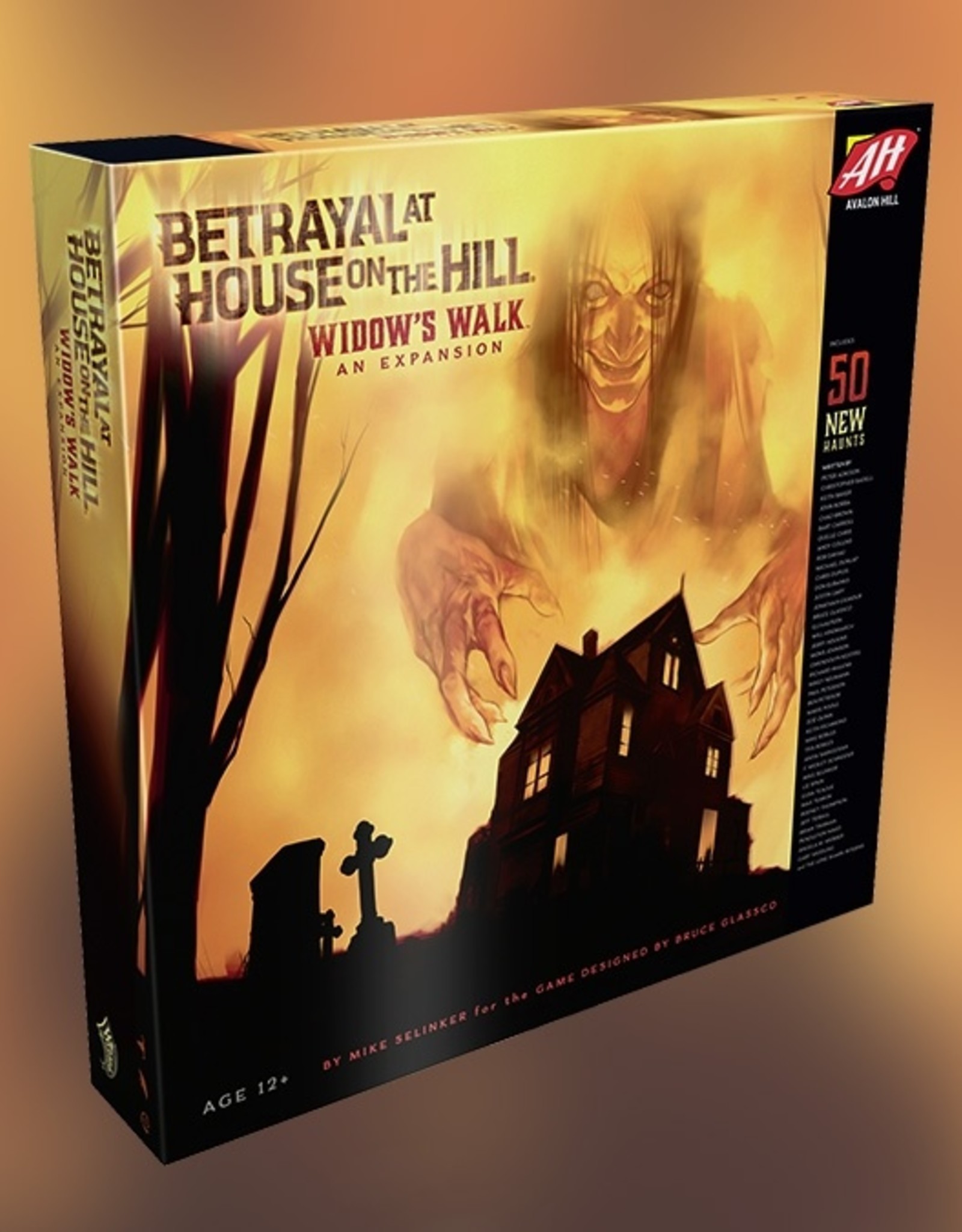 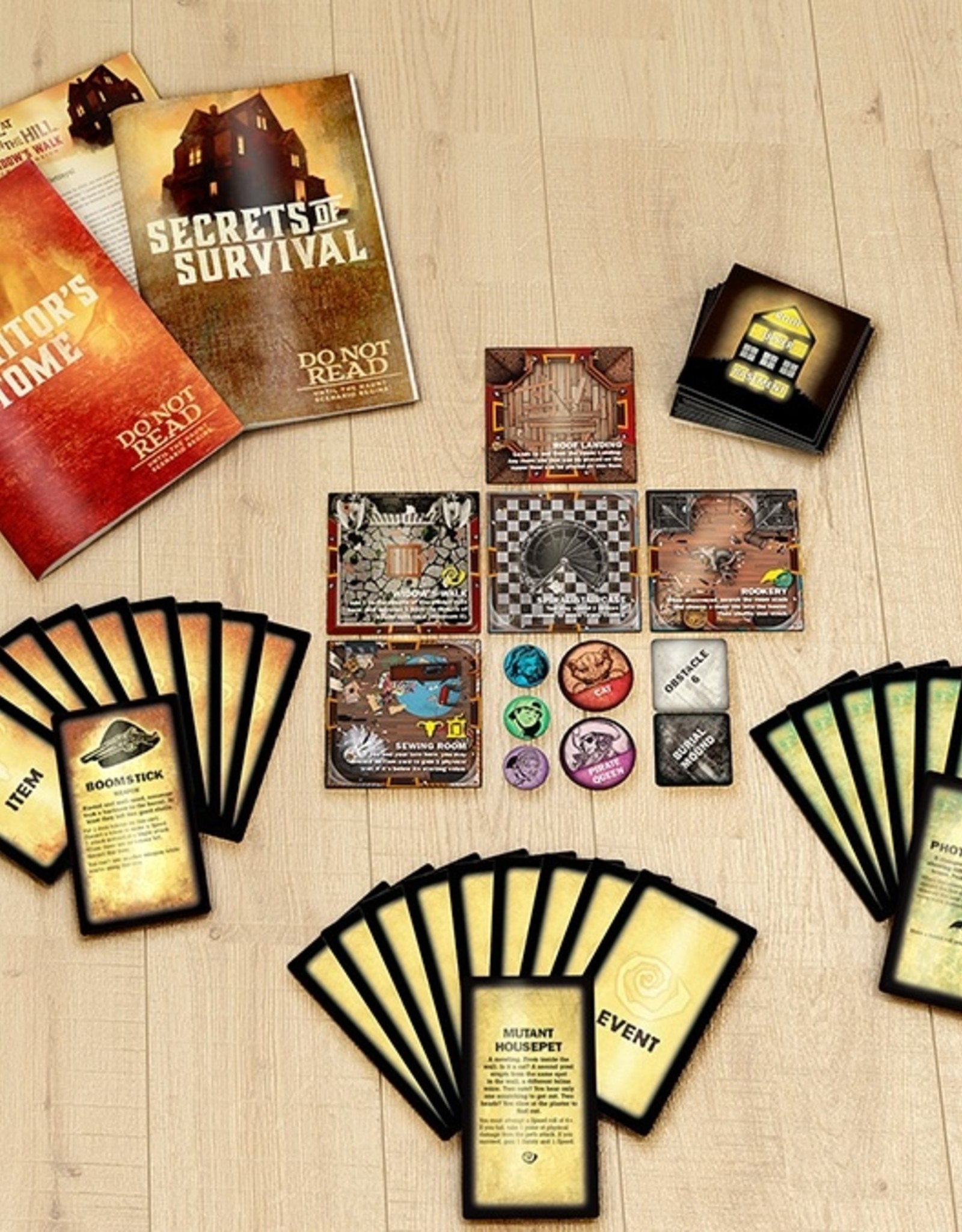 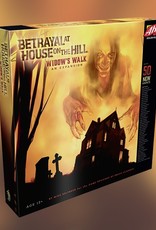 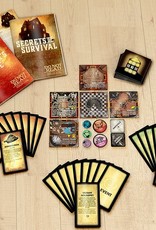 The house on the hill has a wicked reputation. Those who dare to darken its door often leave steeped in madness and despair—if they leave at all.

Now the horror reaches new heights with Widow’s Walk—the first-ever expansion for the critically acclaimed board game Betrayal at House on the Hill. The house is expanded with the addition of 20 new rooms, including the roof, a previously unexplored floor. Also in its halls you will find new monsters, items, omens, events, and 50 brand-new haunts, penned by an all-star cast of contributors from the world of gaming and entertainment. In Widow’s Walk, terror and panic are taken to a whole new level.

Enter if you dare. Exit if you can.

You must have the Betrayal at House on the Hill board game to use this expansion. 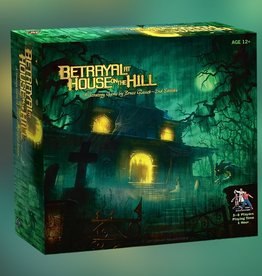 The creak of footsteps on the stairs, the smell of something foul and dead, the feel of something crawling down your back – this and more can be found this award-winning and highly acclaimed game of strategy and horror.
Add to cart
Avalon Hill Betrayal at House on the Hill
$44.99 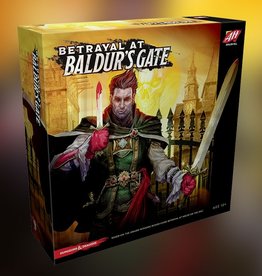 The shadow of Bhaal has come over Baldur’s Gate, summoning monsters and other horrors from the darkness!
Add to cart
Avalon Hill Betrayal At Baldur's Gate
$44.99
By using our website, you agree to the use of cookies. These cookies help us understand how customers arrive at and use our site and help us make improvements. Hide this message More on cookies »