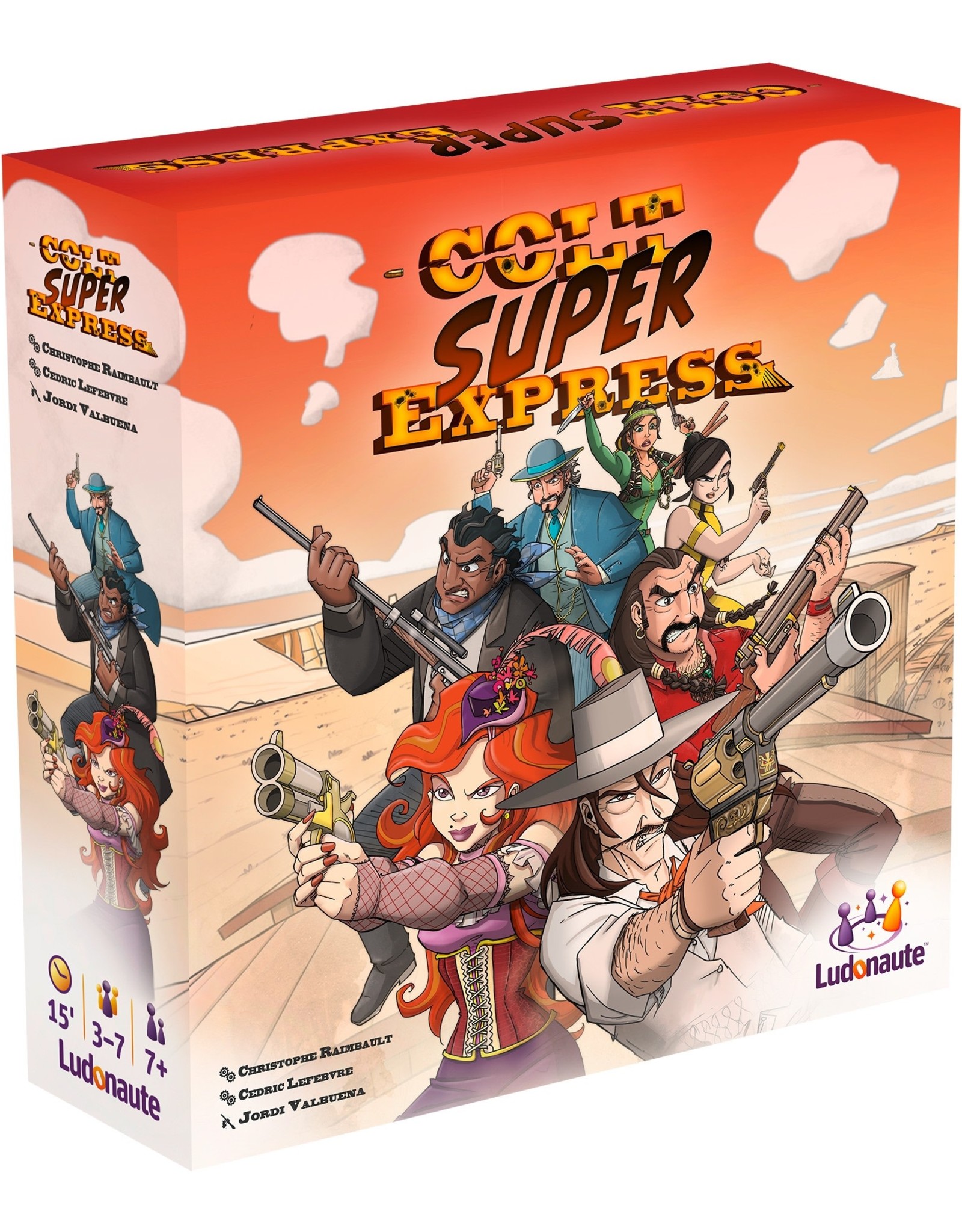 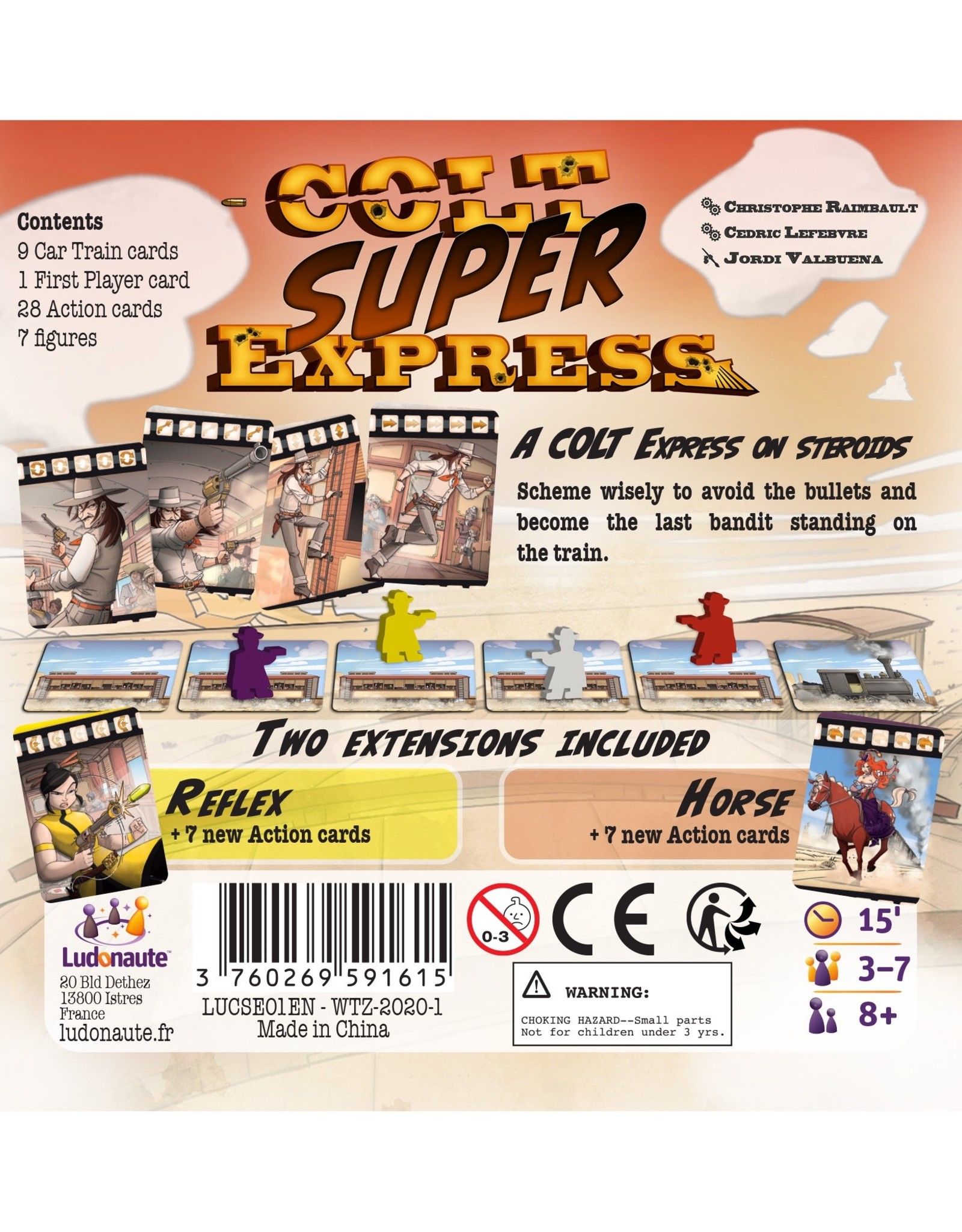 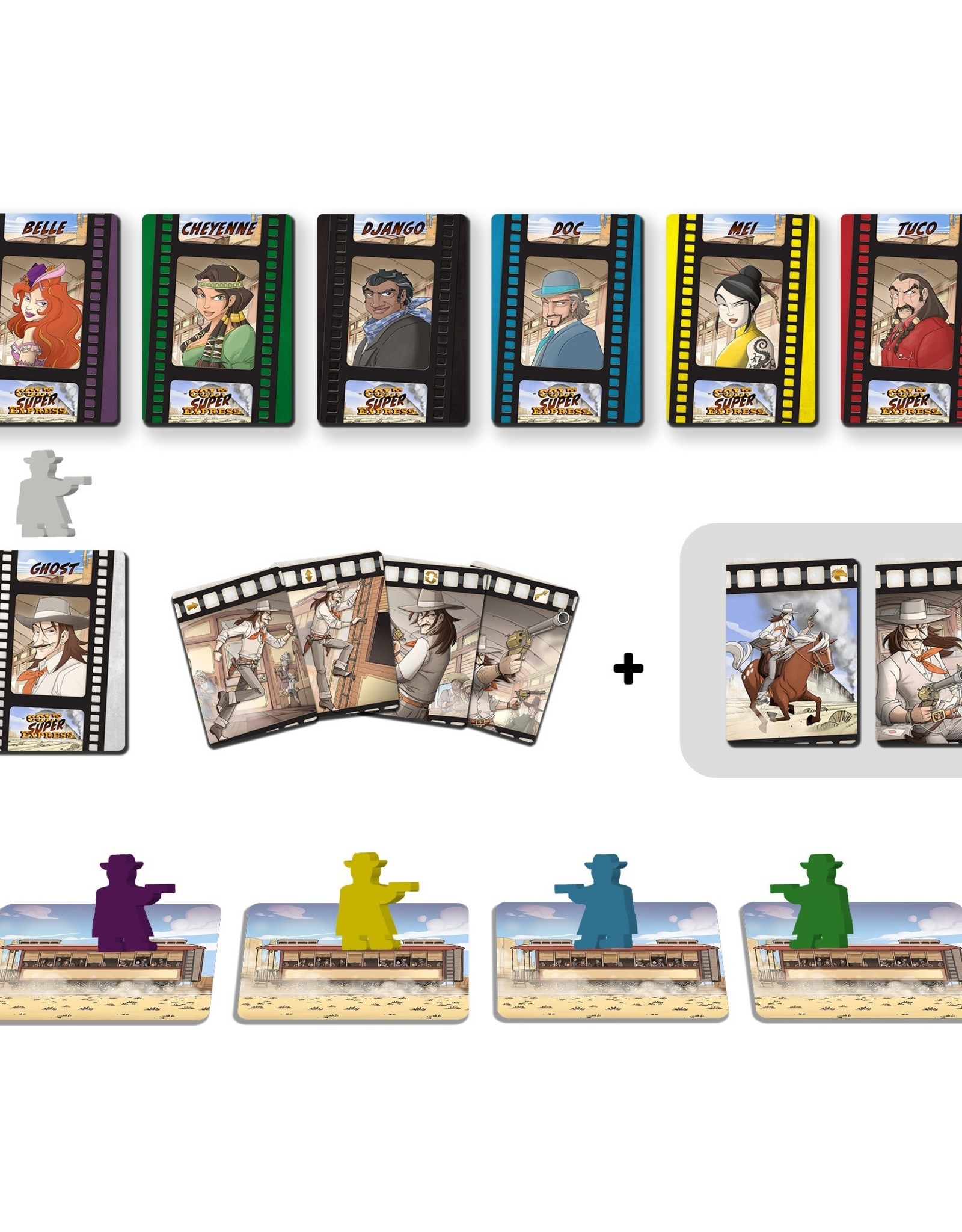 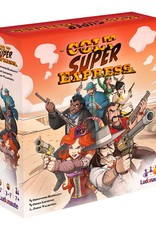 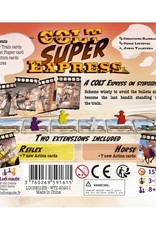 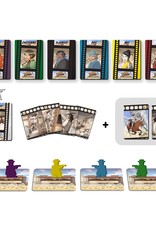 ONE TRAIN, SEVEN BANDITS... THAT’S SIX TOO MANY!

Colt Super Express has the spirit of the original, award-wining Colt Express in the form of a fast-paced, survive to win format that players can take anywhere. Players compete to be the last Colt Express rider standing because there can only be one when this train stops. Each round, players will place one of their five action cards face down in a pile to determine their what they’ll do when they are revealed, including moving, shooting, and more. At the end of the round, the last train car is removed . . . and so is anyone in it! If more than one player is alive in the final car, the entire train explodes, taking them with it.