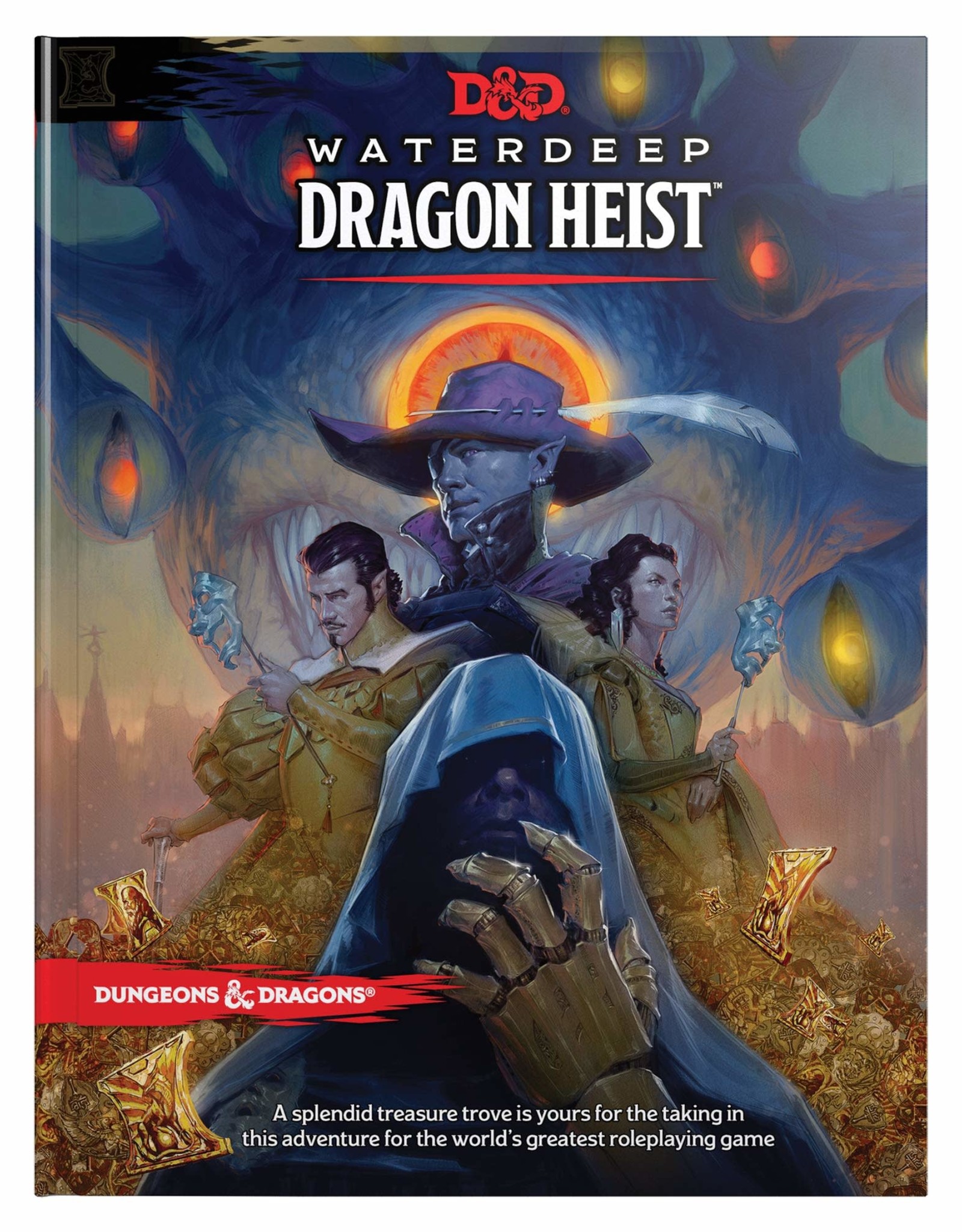 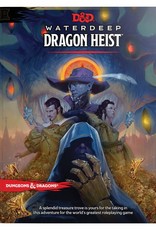 Experience the ultimate urban treasure hunt in this adventure for the world’s greatest roleplaying game.

“D&D acolytes are everywhere...Tech workers from Silicon Valley to Brooklyn have long-running campaigns, and the showrunners and the novelist behind ‘Game of Thrones’ have all been Dungeon Masters.”—Neima Jahromi, The New Yorker

“Want to be part of something big?”—A parchment tied to a flying snake, page 38 of Dragon Heist

Welcome to Waterdeep. You’re summoned by Volothamp Geddarm, famous explorer and raconteur, to complete a simple quest. Is anything ever really simple though?

• Waterdeep, known as the City of Splendors, is one of D&D’s most iconic locations. Also the setting for the board game Lords of Waterdeeep, it’s the jewel of the Sword Coast—a sprawling melting pot held together by firm laws and swift justice.

• Take players through levels one to five in this Dungeons & Dragons adventure. Five story arcs guide players through each level for a multi-session campaign experience inspired by classic heist films.

• In D&D, you and your friends coauthor you own legend. Guided by a Dungeon Master, you create characters and play their roles in a story, rolling dice and navigating maps as you unfold a tale as limitless as your imagination.

“[Waterdeep: Dragon Heist] is state of the art tabletop design. . .one of the best introductions to D&D that I’ve ever come across.”—Charlie Hall, Polygon.com

“Waterdeep: Dragon Heist is a shining example of what Dungeons & Dragons can be and should be: fun and unpredictable.”—Gavin Sheehan, BleedingCool.com 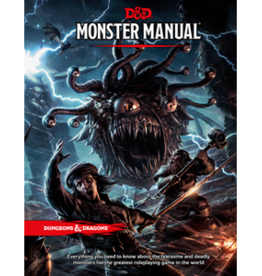 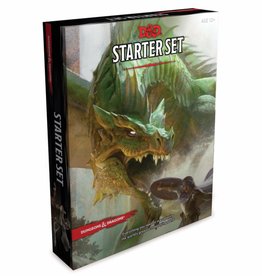 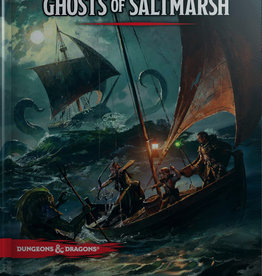 Explore the waves above and the fathoms below in these watery adventures for the world’s greatest roleplaying game.
Add to cart
WOTC Dungeons & Dragons 5th ed: GHOSTS OF SALTMARSH ADVENTURE MODULE
$49.95 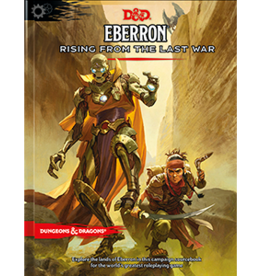 Explore the lands of Eberron in this campaign sourcebook for the world’s greatest roleplaying game.
Add to cart
WOTC D&D RPG: Eberron - Rising From The Last War
$49.95 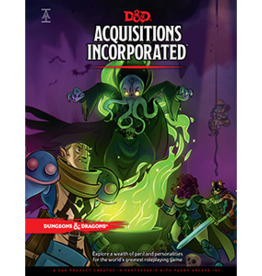 Explore a wealth of peril and personalities for the world’s greatest roleplaying game.
Add to cart
WOTC D&D: Acquisitions Incorporated
$49.95 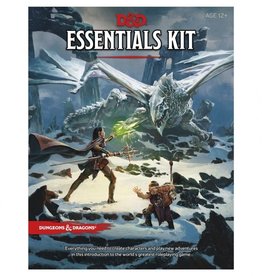 Already played the Starter Box? This is your next step!
Add to cart
WOTC D&D Essentials Kit
$24.99 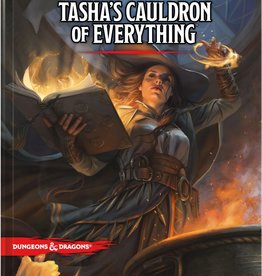 Everything? really Everything.. Ok this I have to read to believe.
Add to cart
WOTC Dungeons & Dragons: Tasha`s Cauldron of Everything
$49.95
By using our website, you agree to the use of cookies. These cookies help us understand how customers arrive at and use our site and help us make improvements. Hide this message More on cookies »