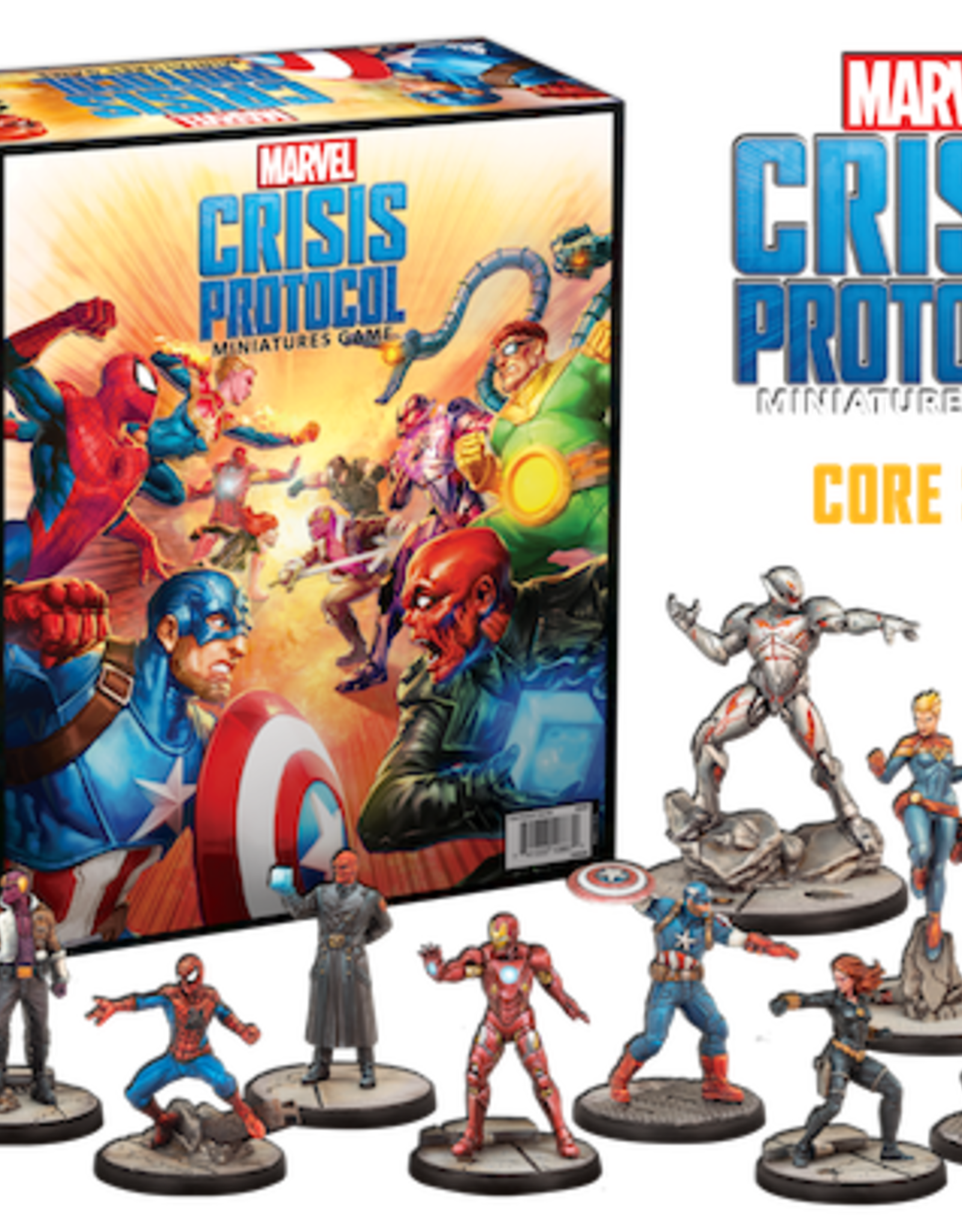 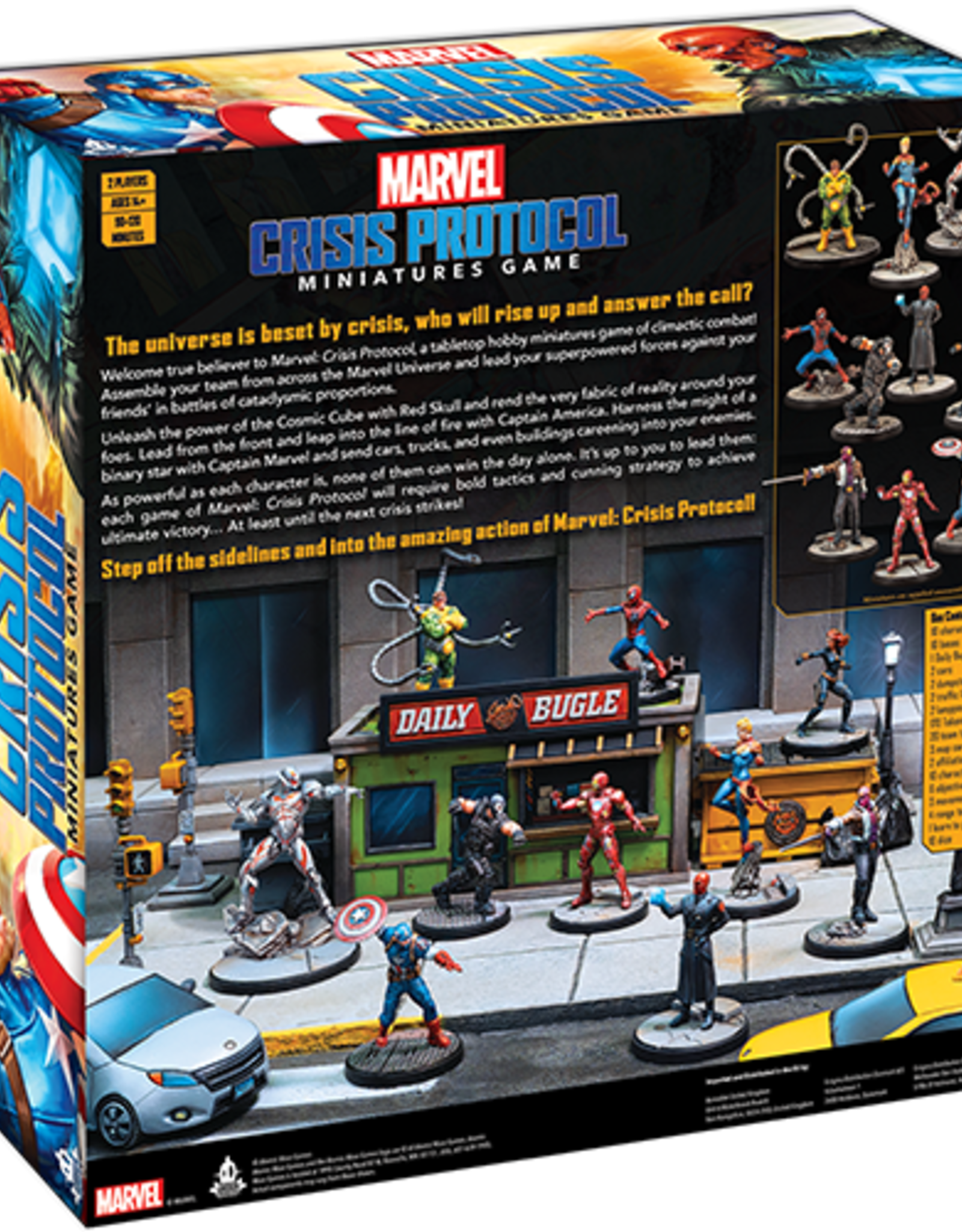 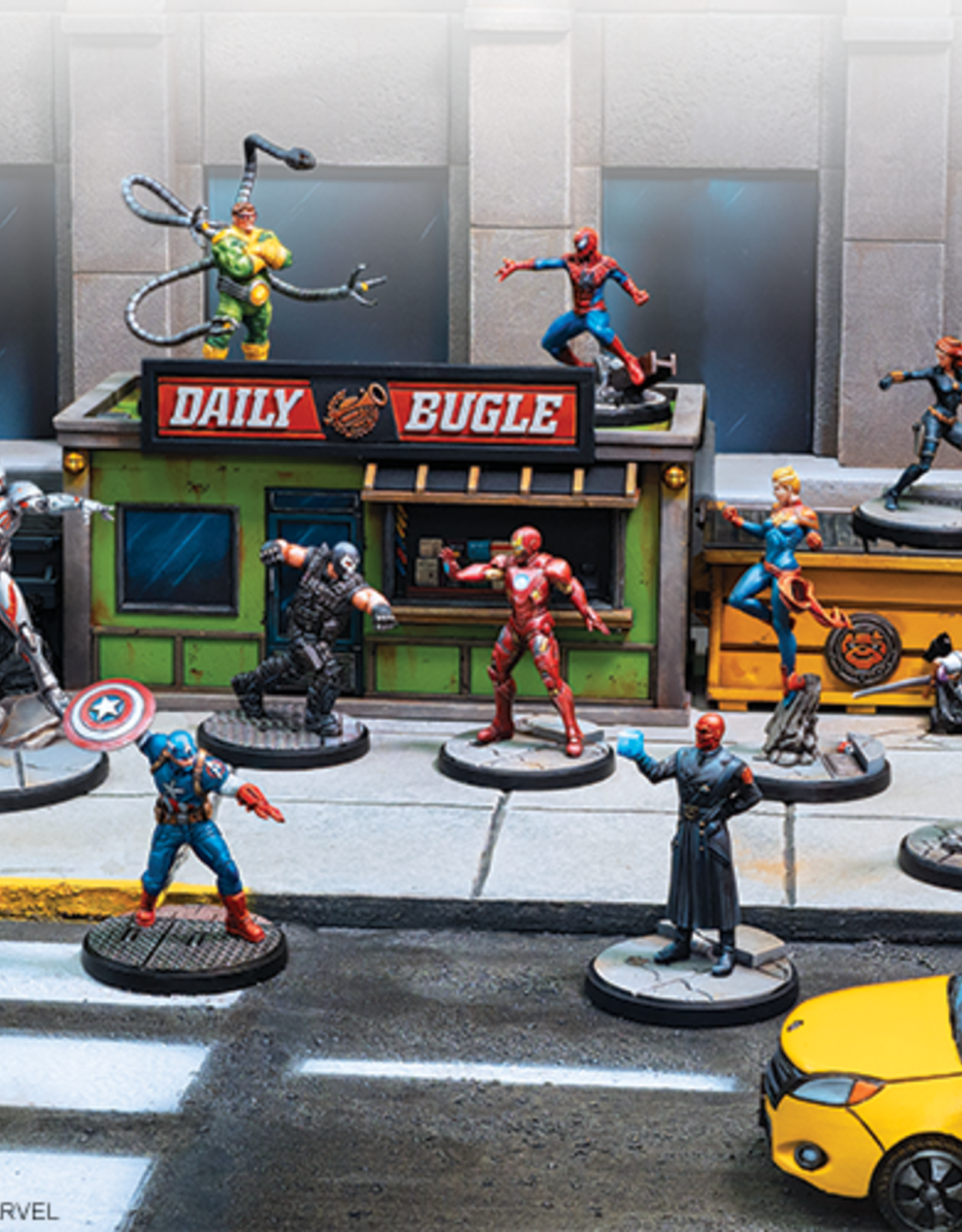 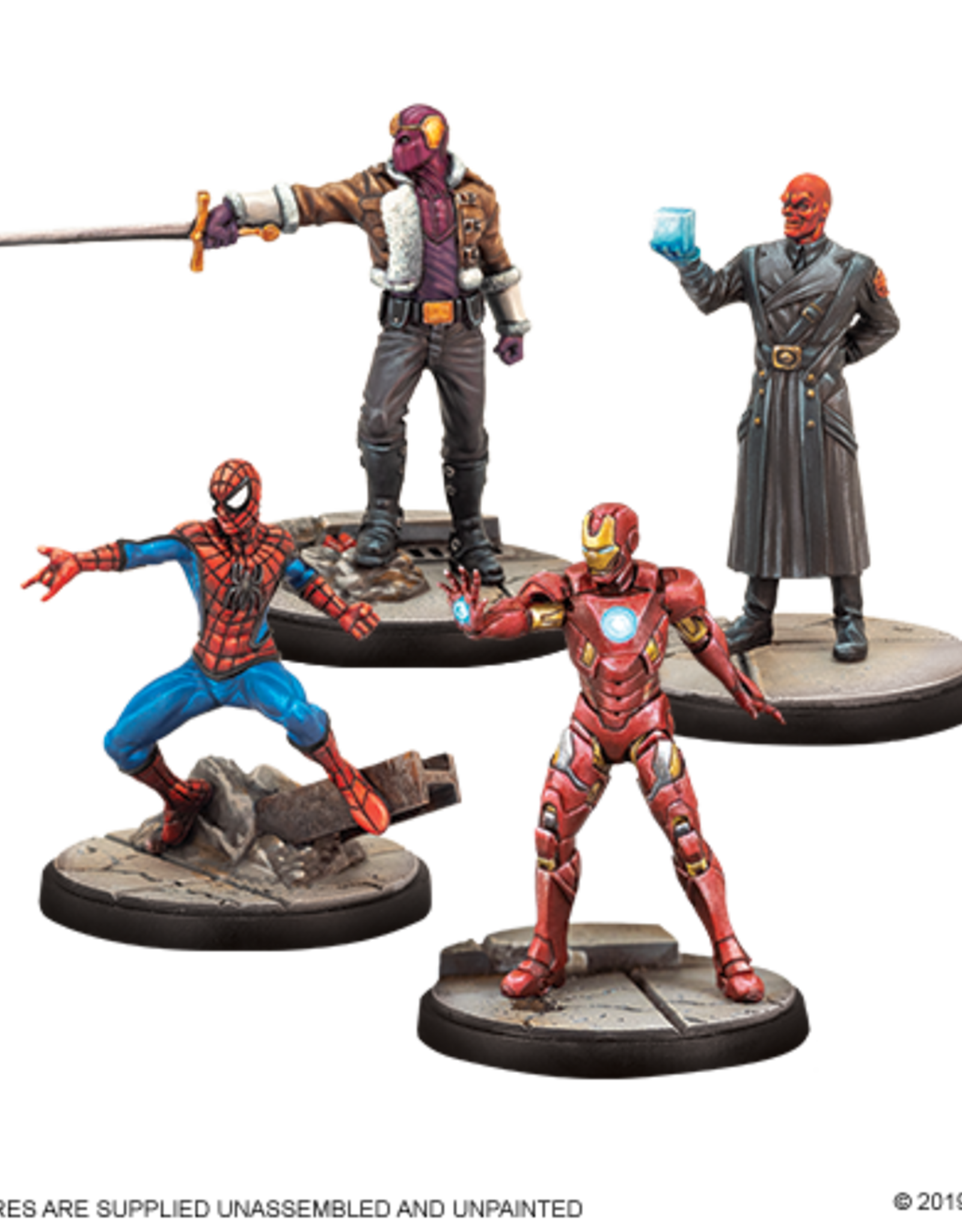 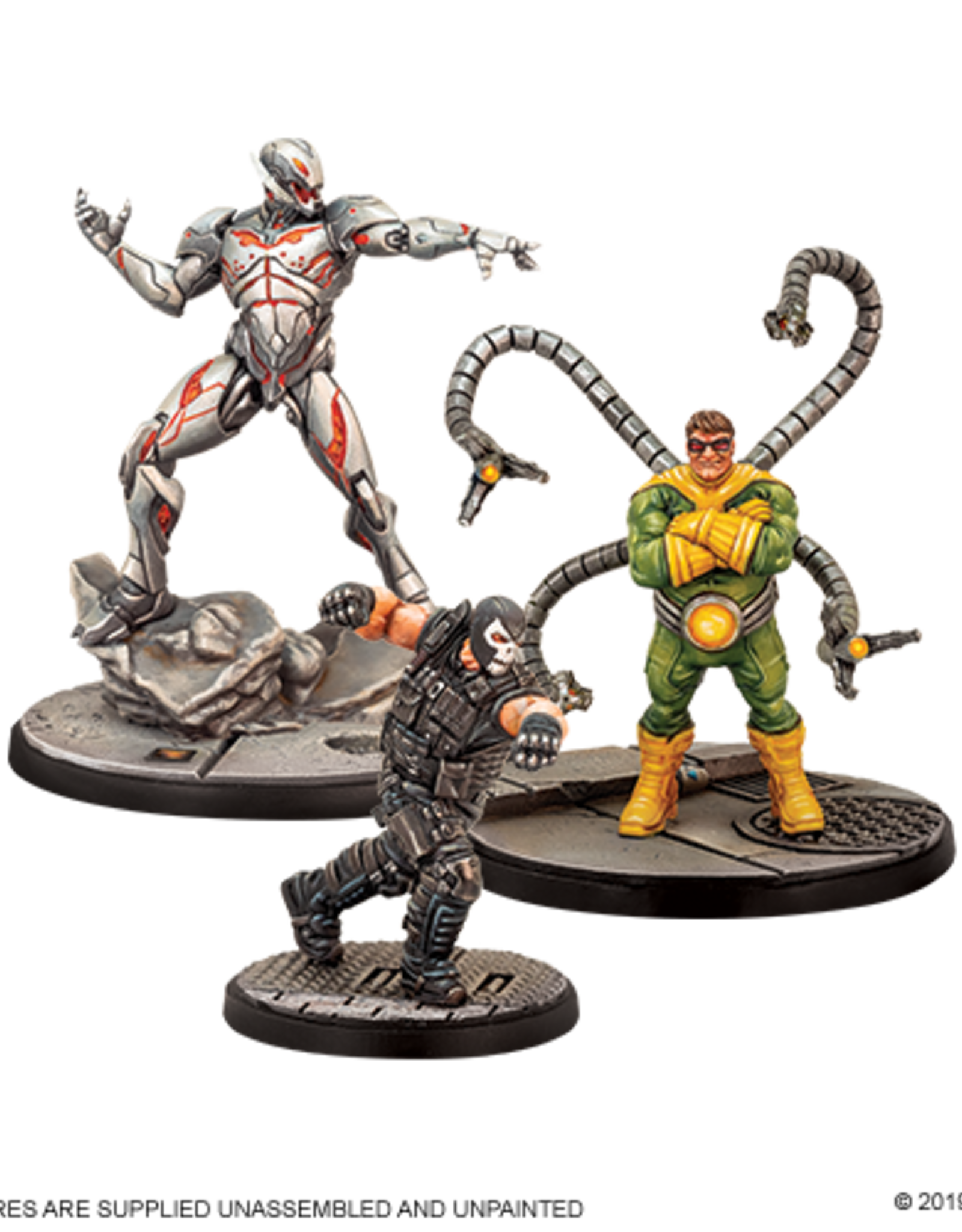 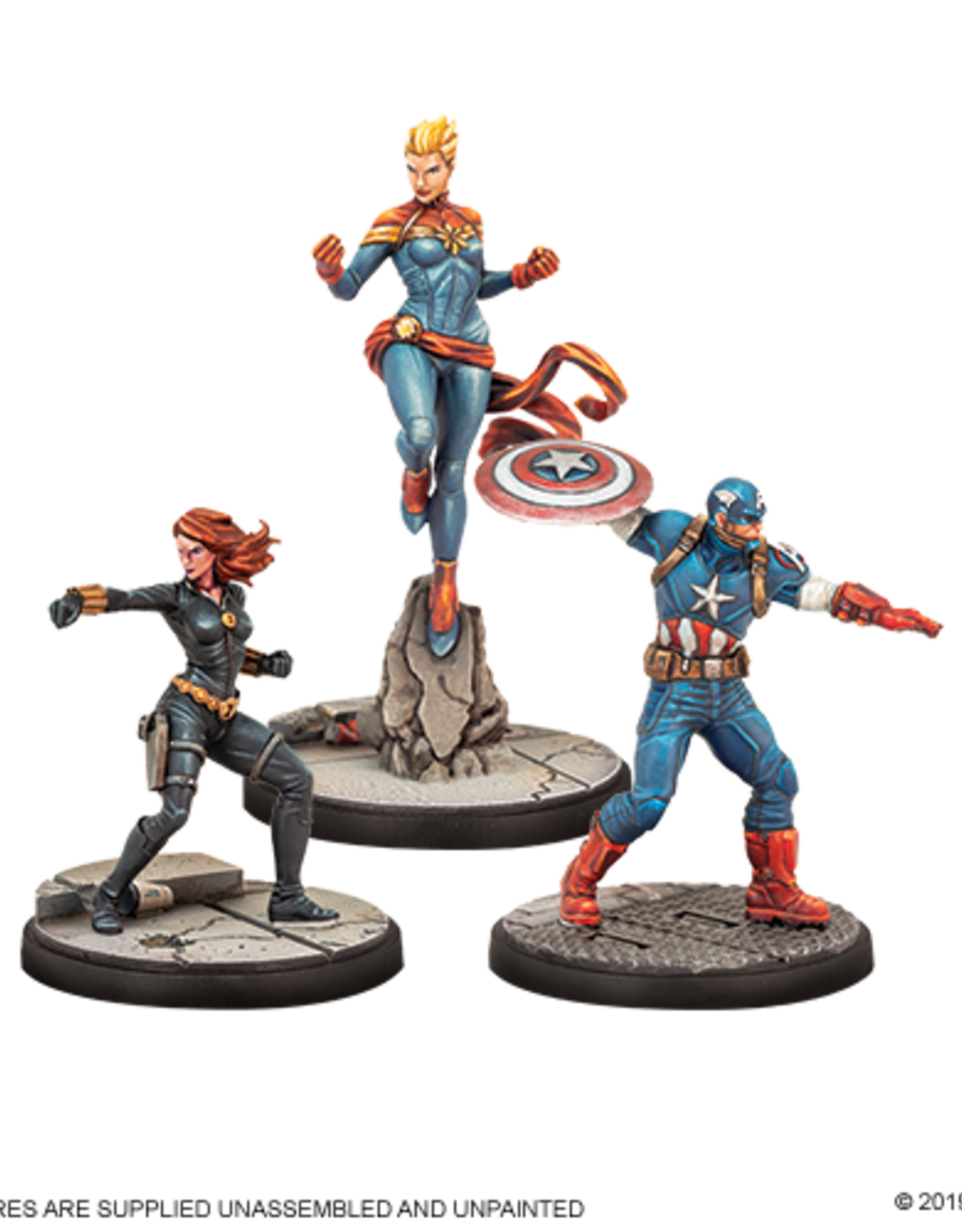 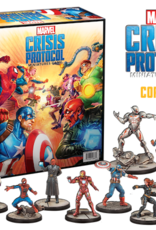 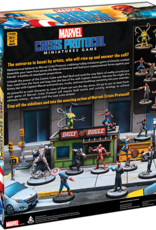 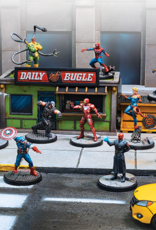 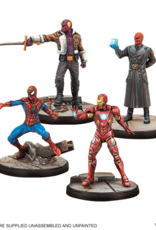 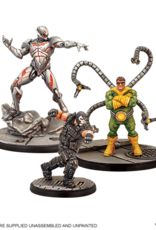 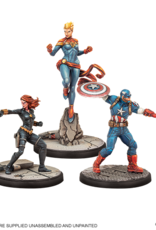 Welcome true believer to Marvel: Crisis Protocol, a tabletop hobby miniatures game of climactic combat! Assemble your team from across the Marvel Universe and lead your superpowered forces against your friends in battles of cataclysmic proportions.

Unleash the power of the Cosmic Cube with Red Skull and rend the very fabric of reality around your foes. Lead from the front and leap into the line of fire with Captain America. Harness the might of a binary star with Captain Marvel and send cars, trucks, and even buildings careening into your enemies.

As powerful as each character is, none of them can win the day alone. It’s up to you to lead them: each game of Marvel: Crisis Protocol will require bold tactics and cunning strategy to achieve ultimate victory… At least until the next crisis strikes!

Miniatures are supplied unassembled and unpainted.