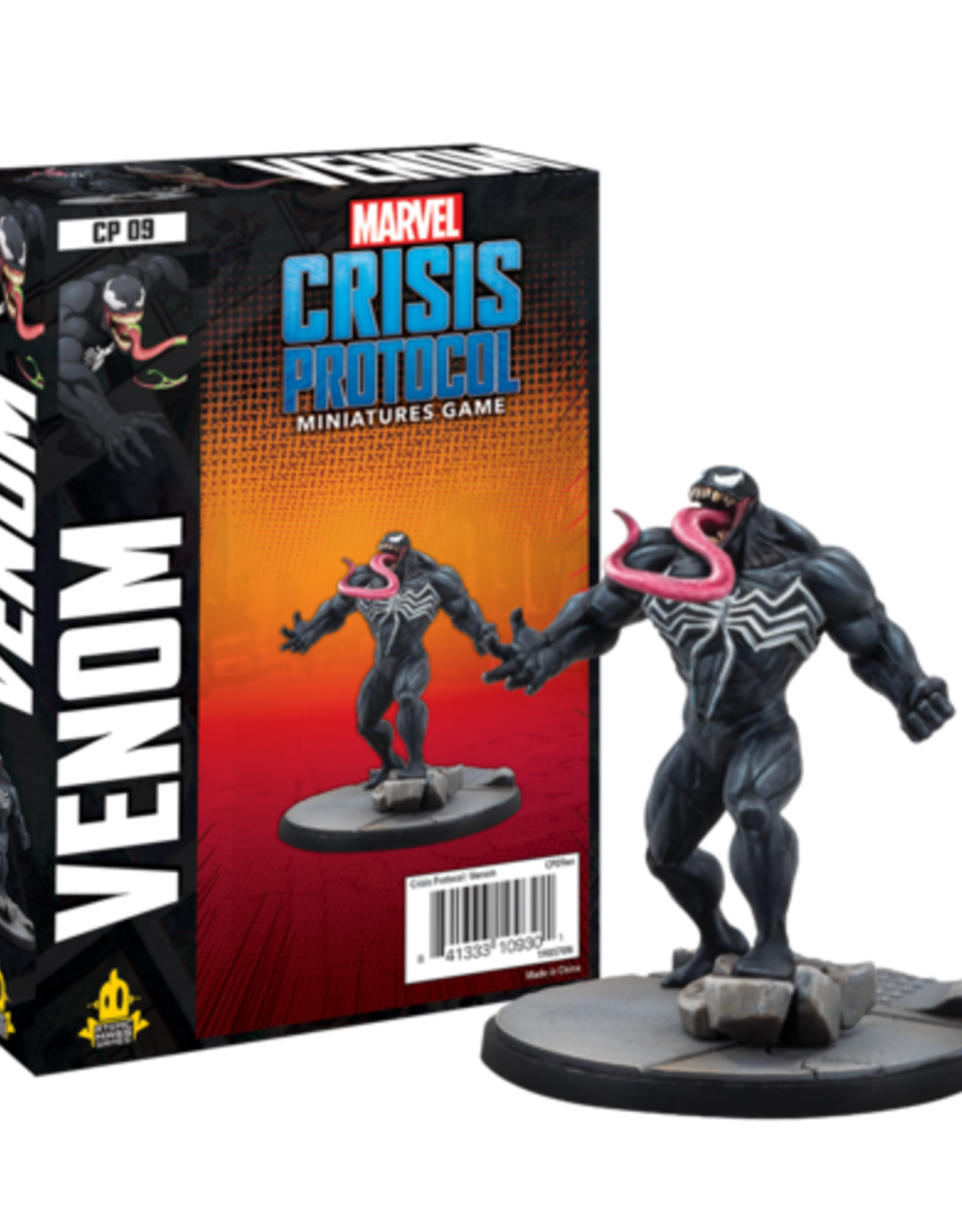 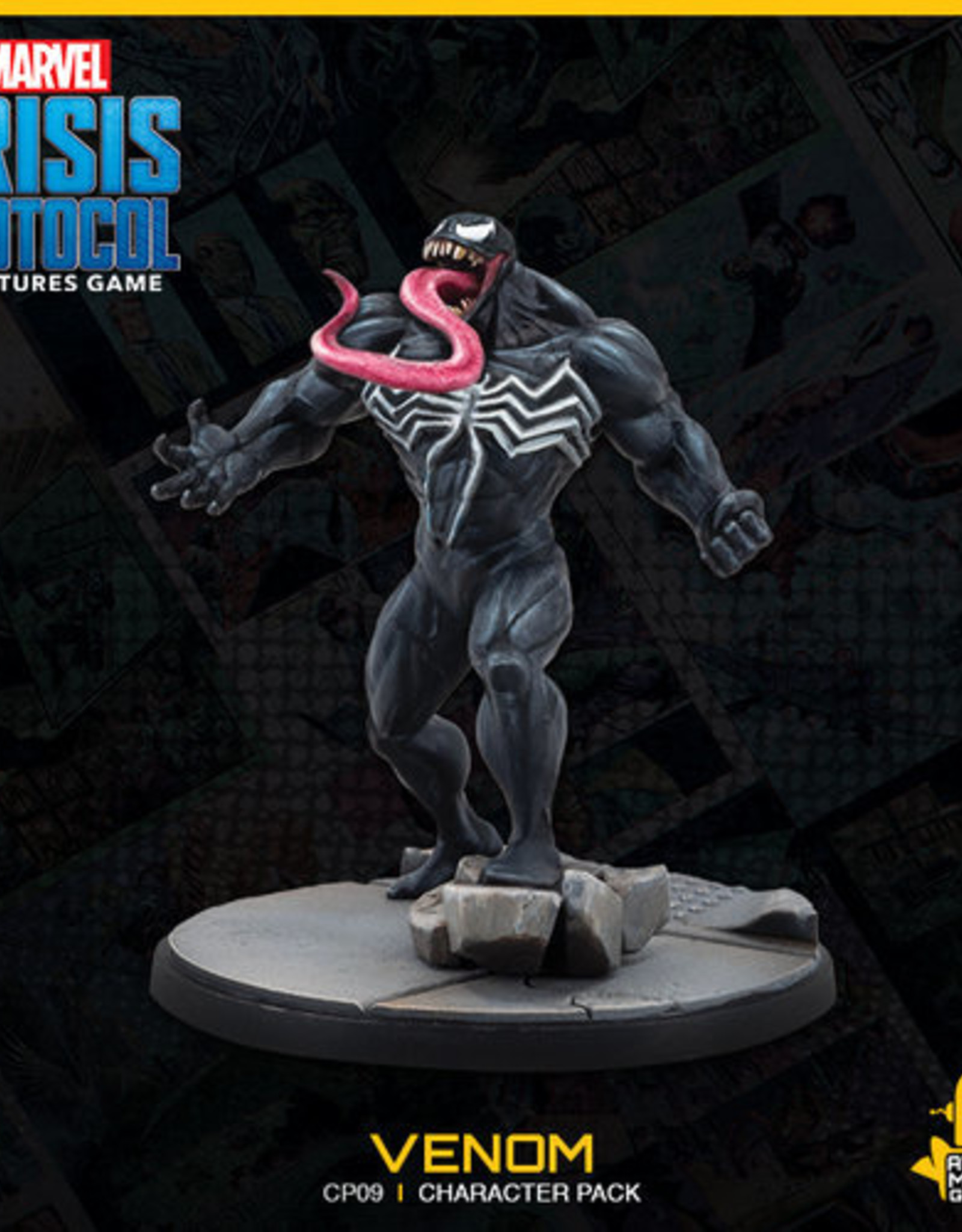 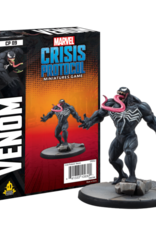 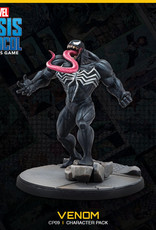 When disgraced reporter Eddie Brock bonded with an unearthly symbiote, the pair came together to form the terrifying antihero Venom. Possessing incredible strength and agility, Venom can also alter his shape at will-a power he uses to create all manner of brutal close-combat weaponry. Just as often a foe of the famous wall crawler Spider-Man as an uneasy ally, Venom remains committed to his role as the “Lethal Protector,” using his fearsome powers to deal swift punishment to any who attempt to bring harm to the innocent. 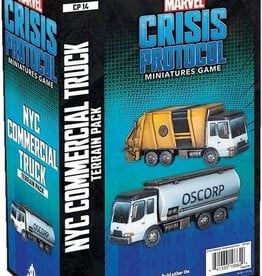