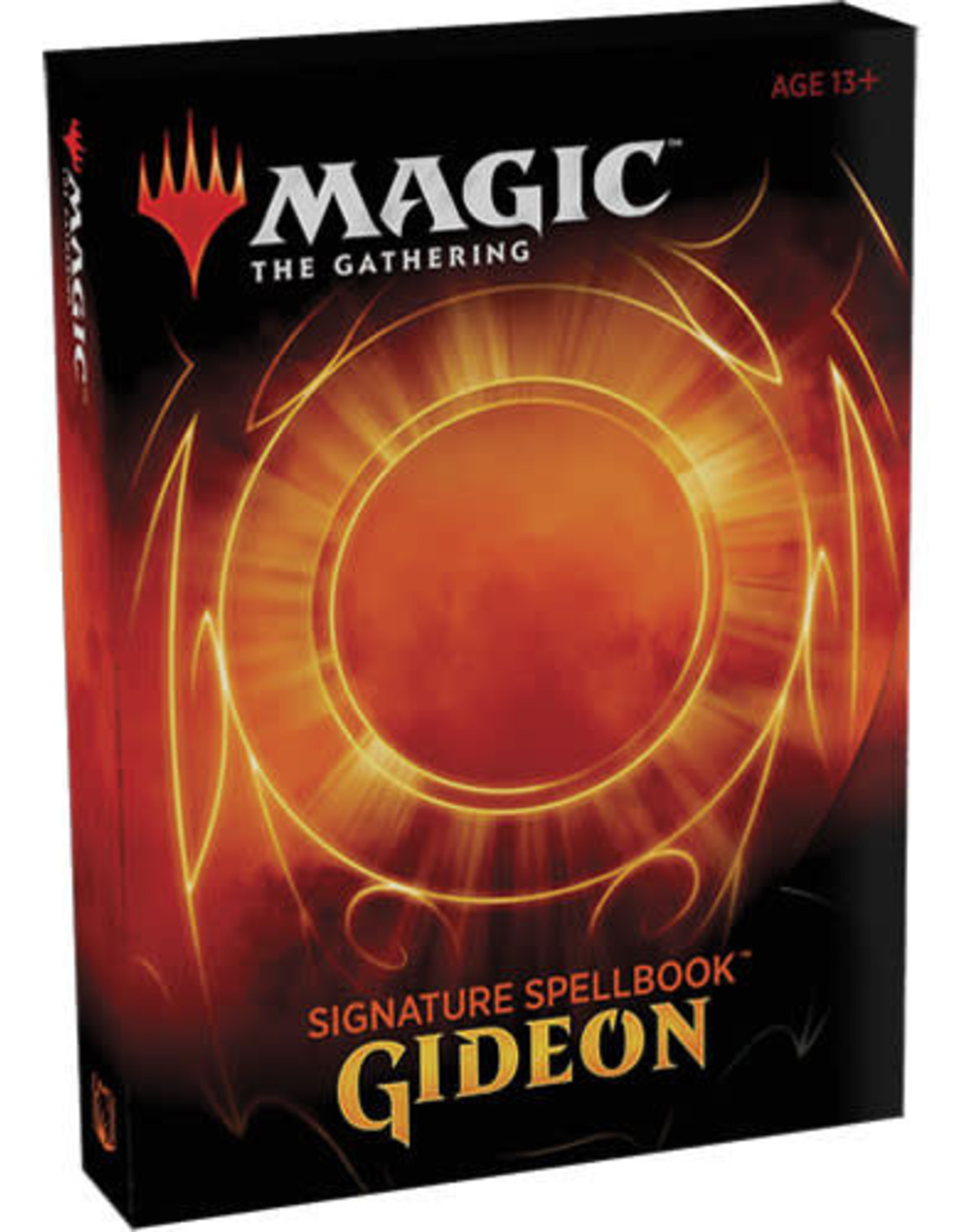 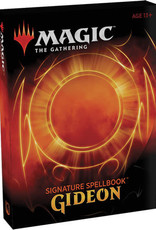 For this particular set, Gideon Jura features in all depictions. Most cards are white; one is an artifact. The special card frames uses a white version of the Beleren font, and the color of the mana symbols is inverted. For the rendering of Blackblade Reforged, Wizards of the Coast called on Richard Kane Ferguson, the artist who originally created the sword's iconic look. It also sports an exclusively designed legendary version of the card frame. The text box features white lines, and the depiction of a round mask is used for the holofoil stamp. The expansion symbol is Gideon's aural and shield in front of an open book.