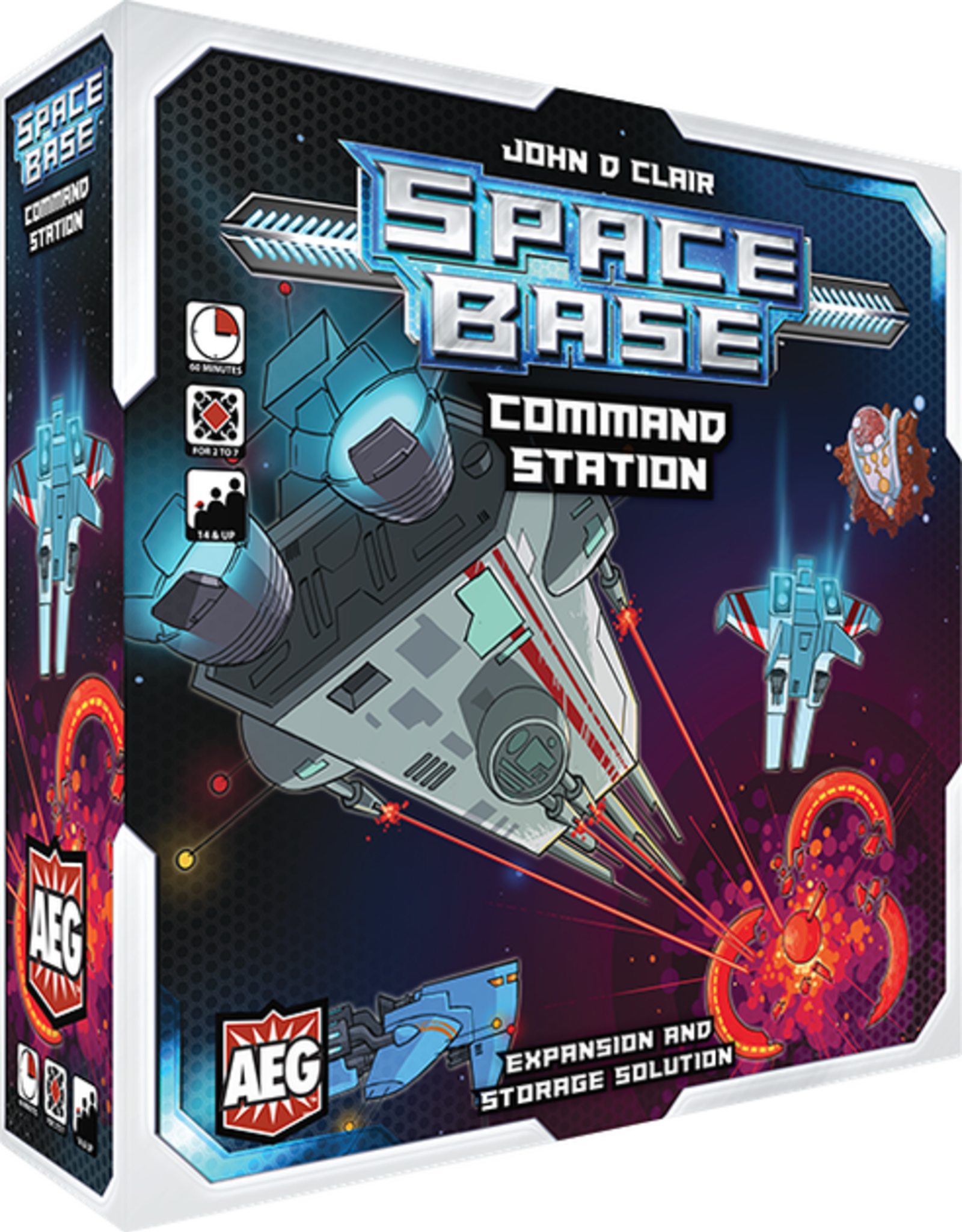 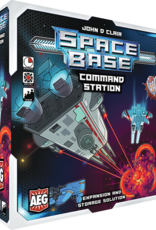 Following the events surrounding Shy Pluto, two new zones within known space have opened up. The Admiral has promoted two new Captains to the rank of Commodore to command these new Space Bases and work their sectors!

Command Station allows players to expand their games of Space Base to include two more players. Now six or seven Commodores can compete for the promotion to become the Admiral of the U.E.S. Fleet!

Designed to be large enough to hold Space Base Base, the Shy Pluto Expansion, and additional future expansions all in one convenient storage box! 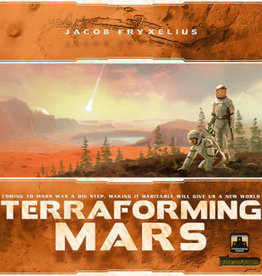 n the 2400s, mankind begins to terraform the planet Mars. Giant corporations, sponsored by the World Government on Earth, initiate huge projects to raise the temperature, the oxygen level, and the ocean coverage until the environment is habitable.
Add to cart
Stronghold Games Terraforming Mars
$69.95 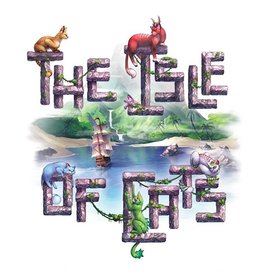 A competitive card-drafting, polyomino cat-placement board game for 1 – 4 players
Add to cart
The City of Games The Isle of Cats
$49.99 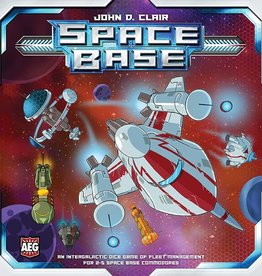 An intergalactic dice game of fleet management for 2-5 Space Base Commodores
Add to cart
AEG Space Base
$32.99 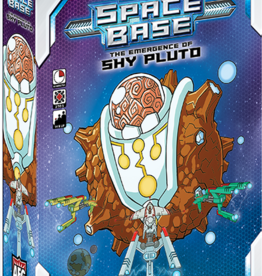 The first Saga Expansion for Space Base!
Add to cart
AEG Space Base: The Emergence of Shy Pluto
$29.99
By using our website, you agree to the use of cookies. These cookies help us understand how customers arrive at and use our site and help us make improvements. Hide this message More on cookies »