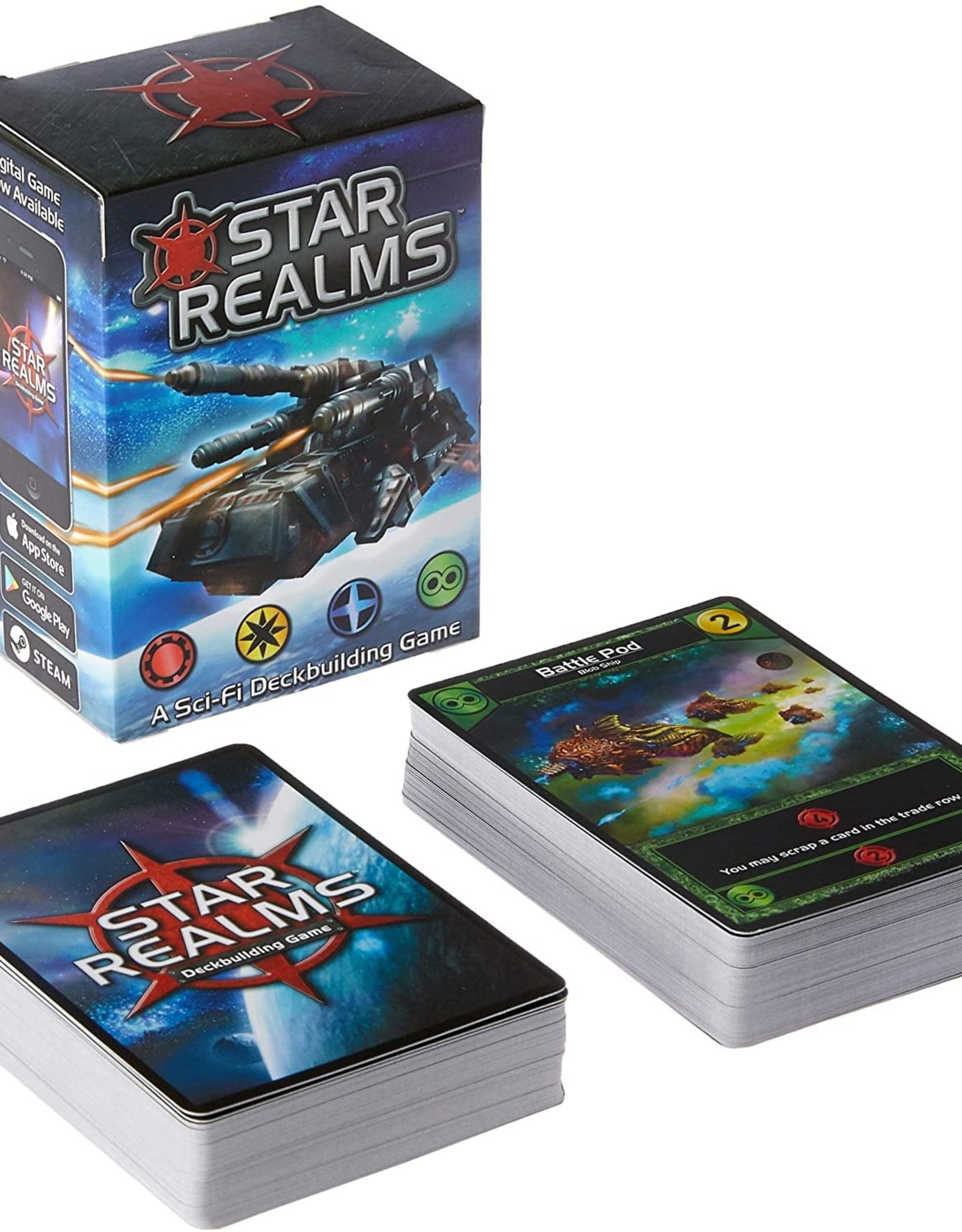 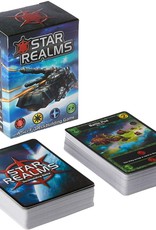 Star Realms is a spaceship combat deckbuilding game designed by Magic: the Gathering Pro Tour Champions and Hall of Famers Darwin Kastle and Rob Dougherty. The game offers all the thrills of traditional trading card game style combat, combined with the fun of a deckbuilding game. Play powerful ships, destroy enemy bases or blast your opponent directly on your way to victory!

Star Realms has won over 7 awards, including SXSW Tabletop Game of the Year, 4 Golden Geek Awards from boardgamegeek.com, and 2 Dice Tower Awards. Play it today and find out why our fans love Star Realms!