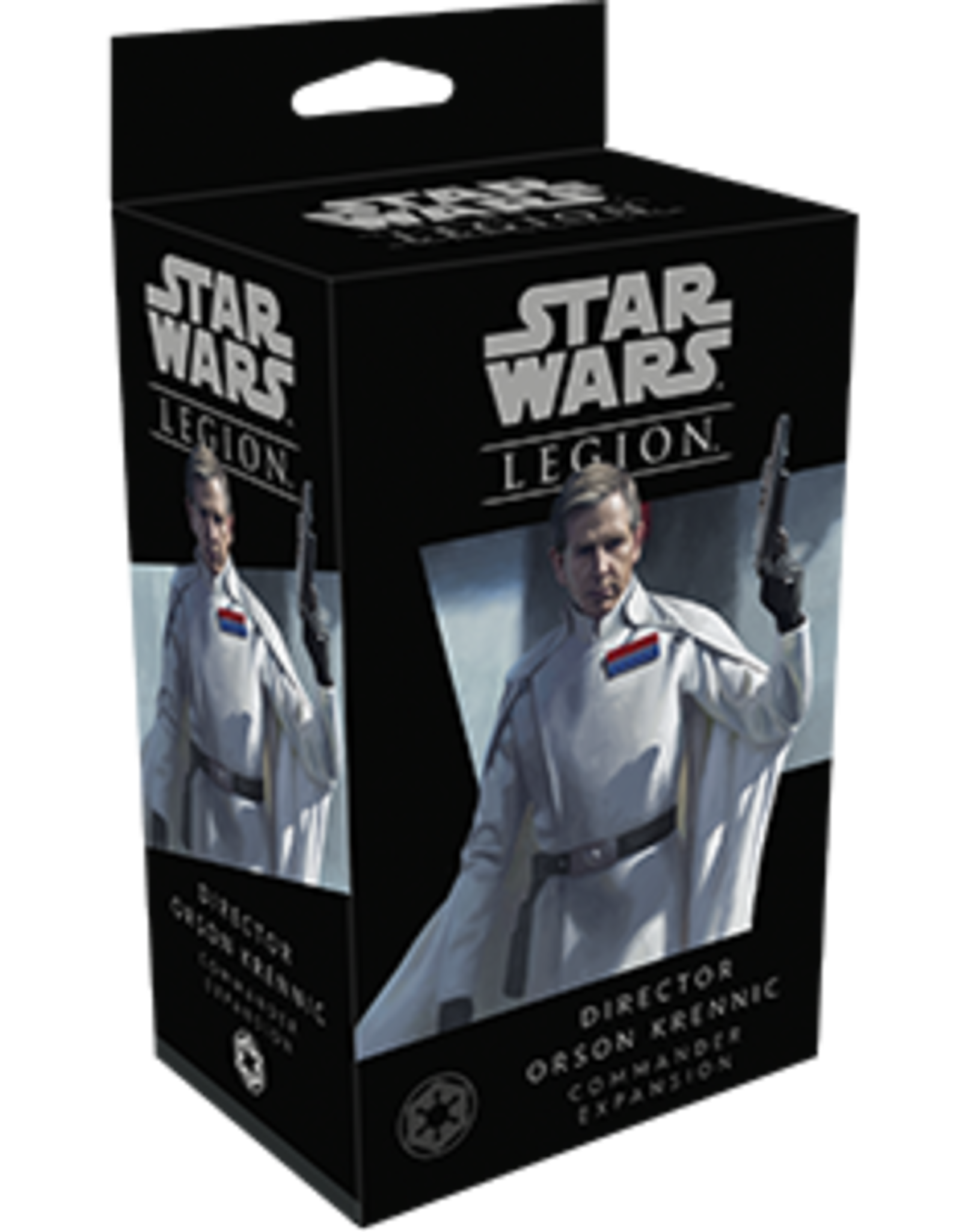 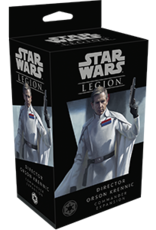 Every great achievement requires just as much ambition, and there are few as ambitious as Director Orson Krennic. As the head of the Empire’s Advanced Weapons Research division, he oversaw the creation of the dreaded Death Star, and he employs the same ambition on the battlefields of Star Wars: Legion. Ruthless and cunning, Krennic can manipulate friends and foes alike to achieve his goals in battle.