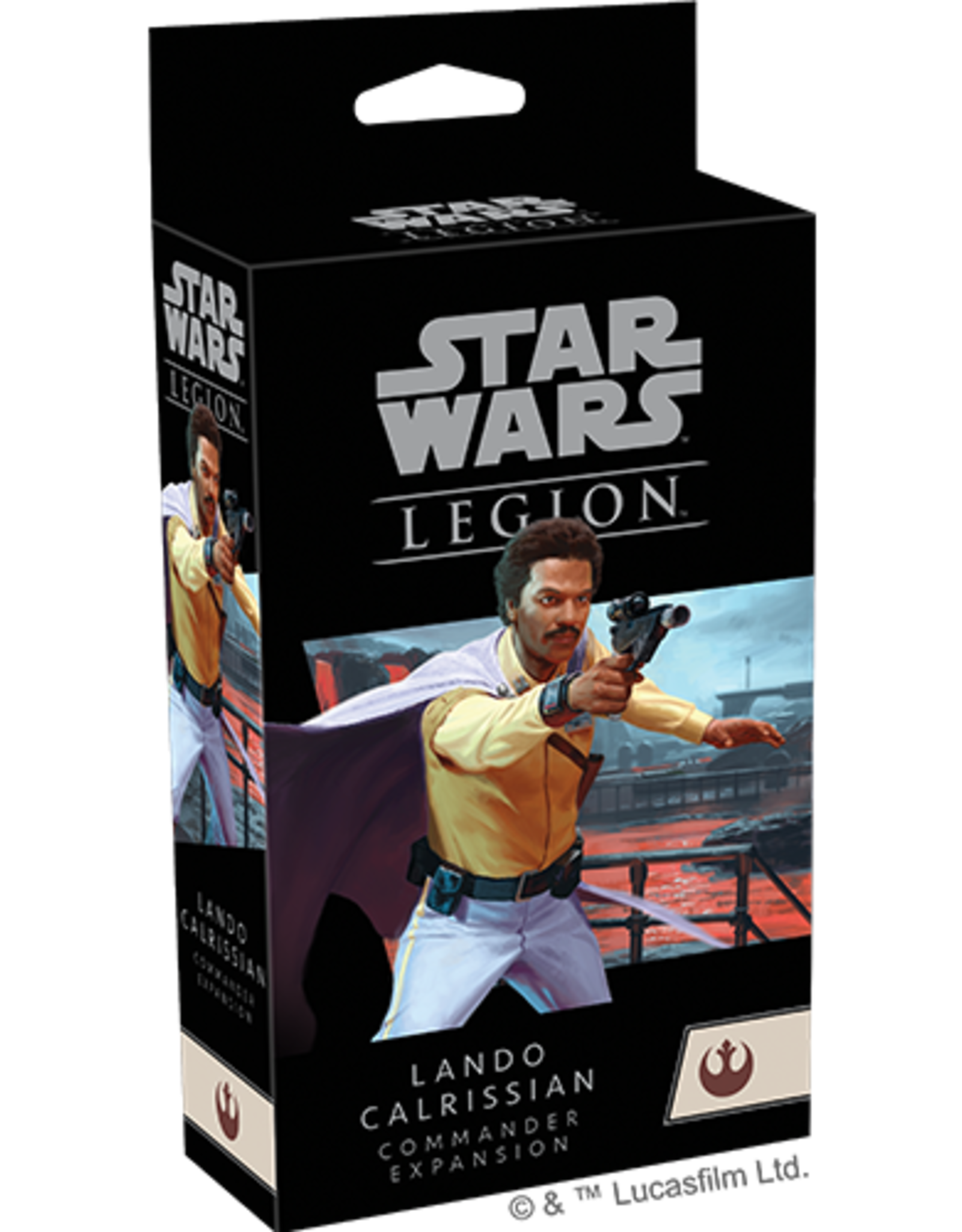 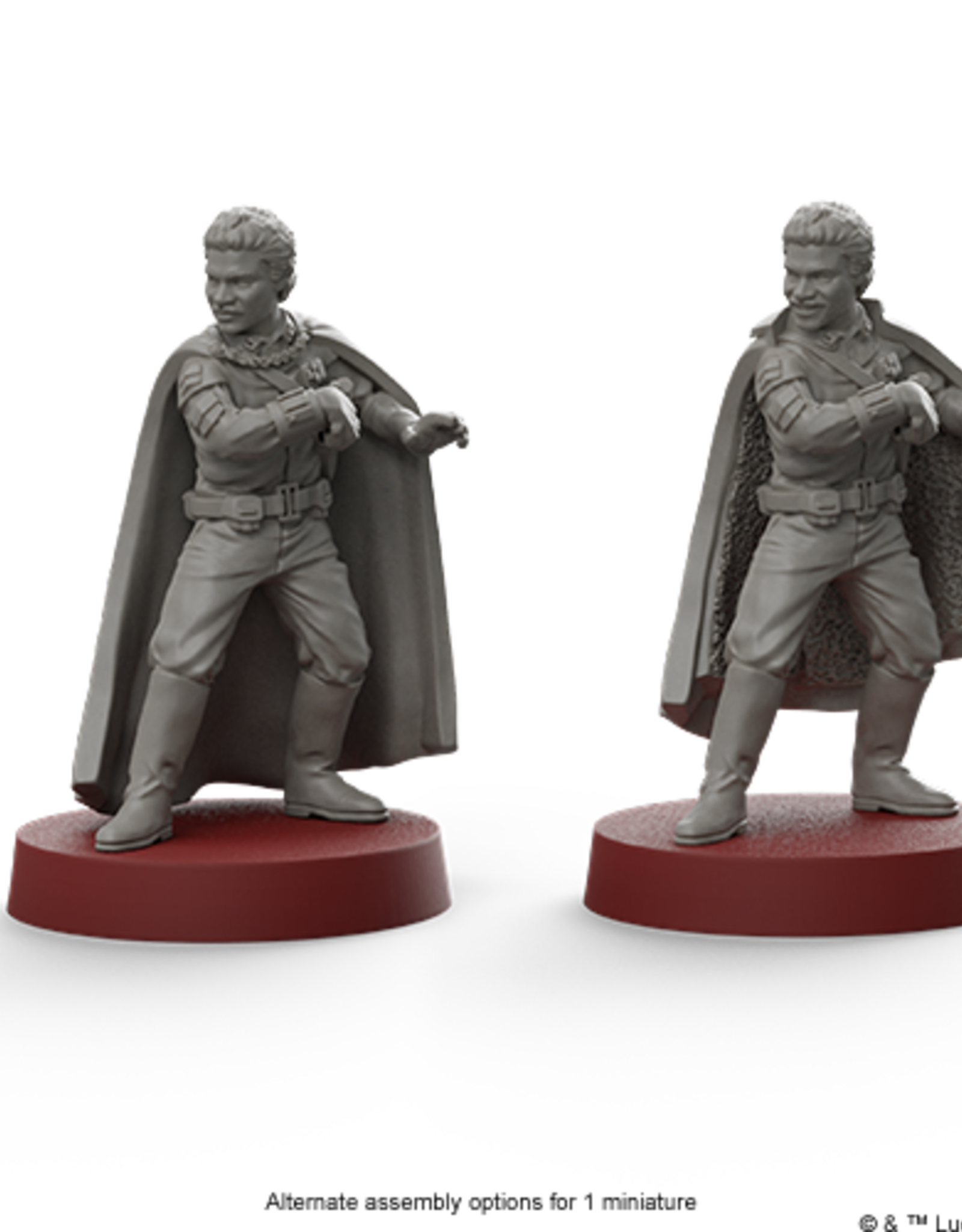 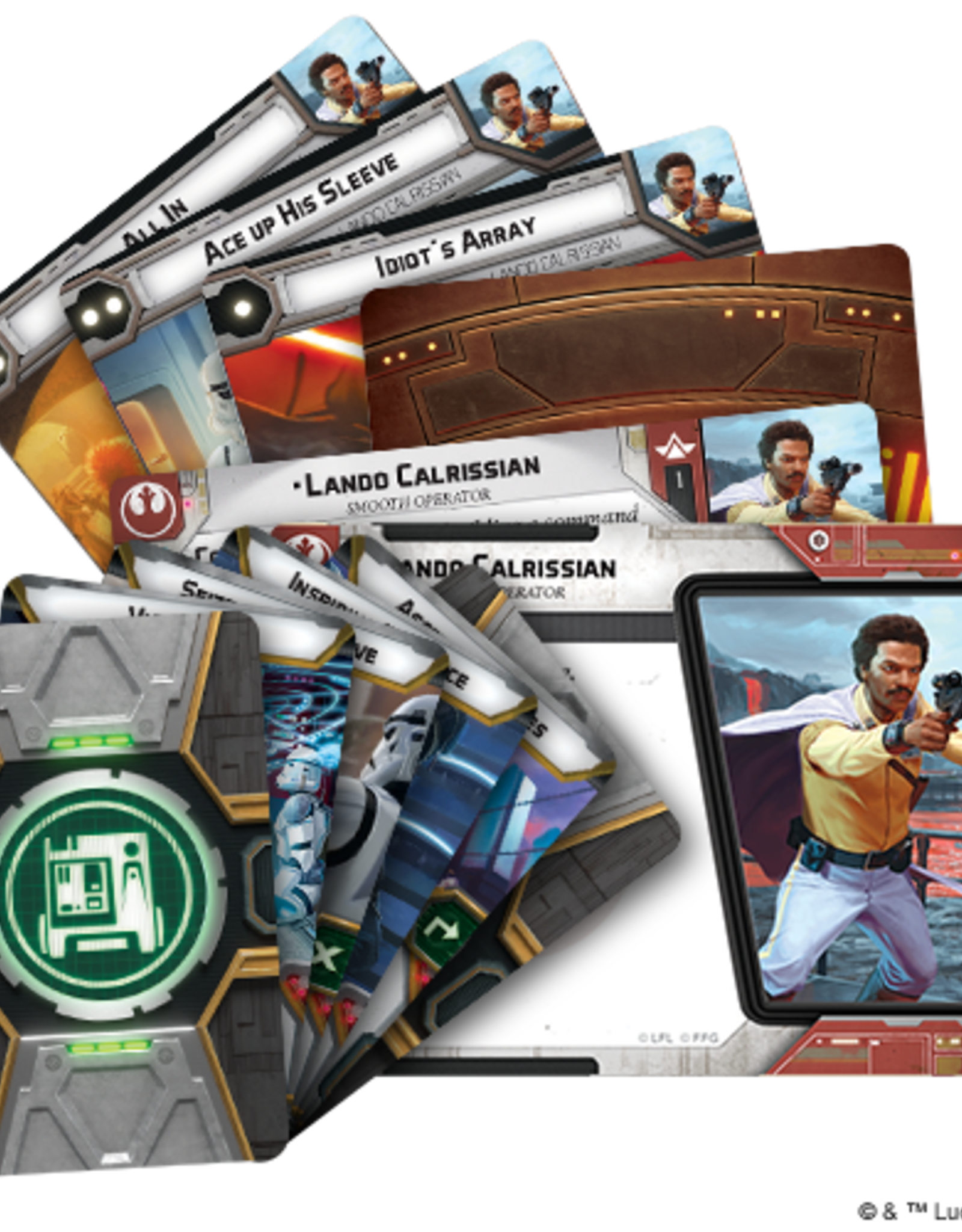 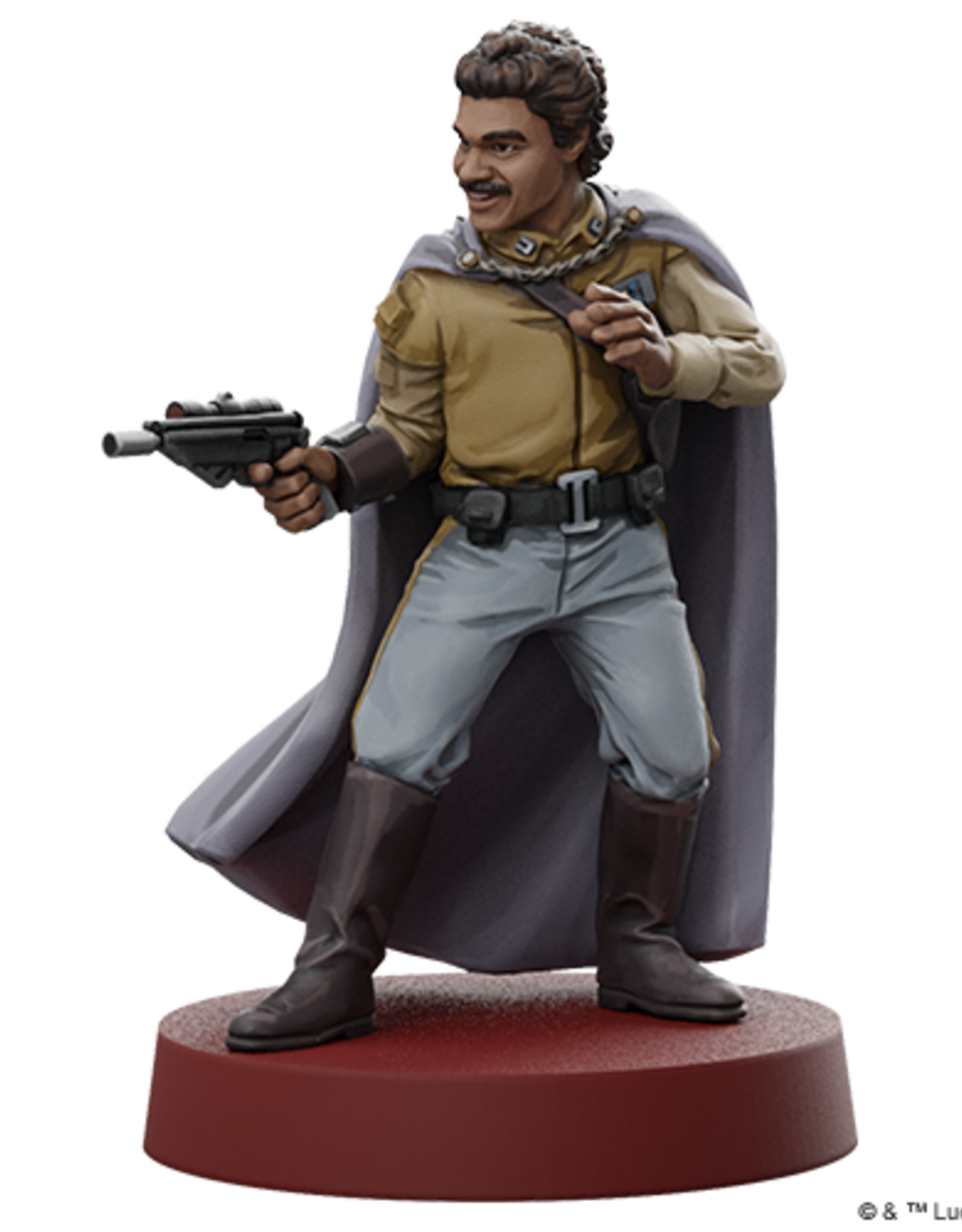 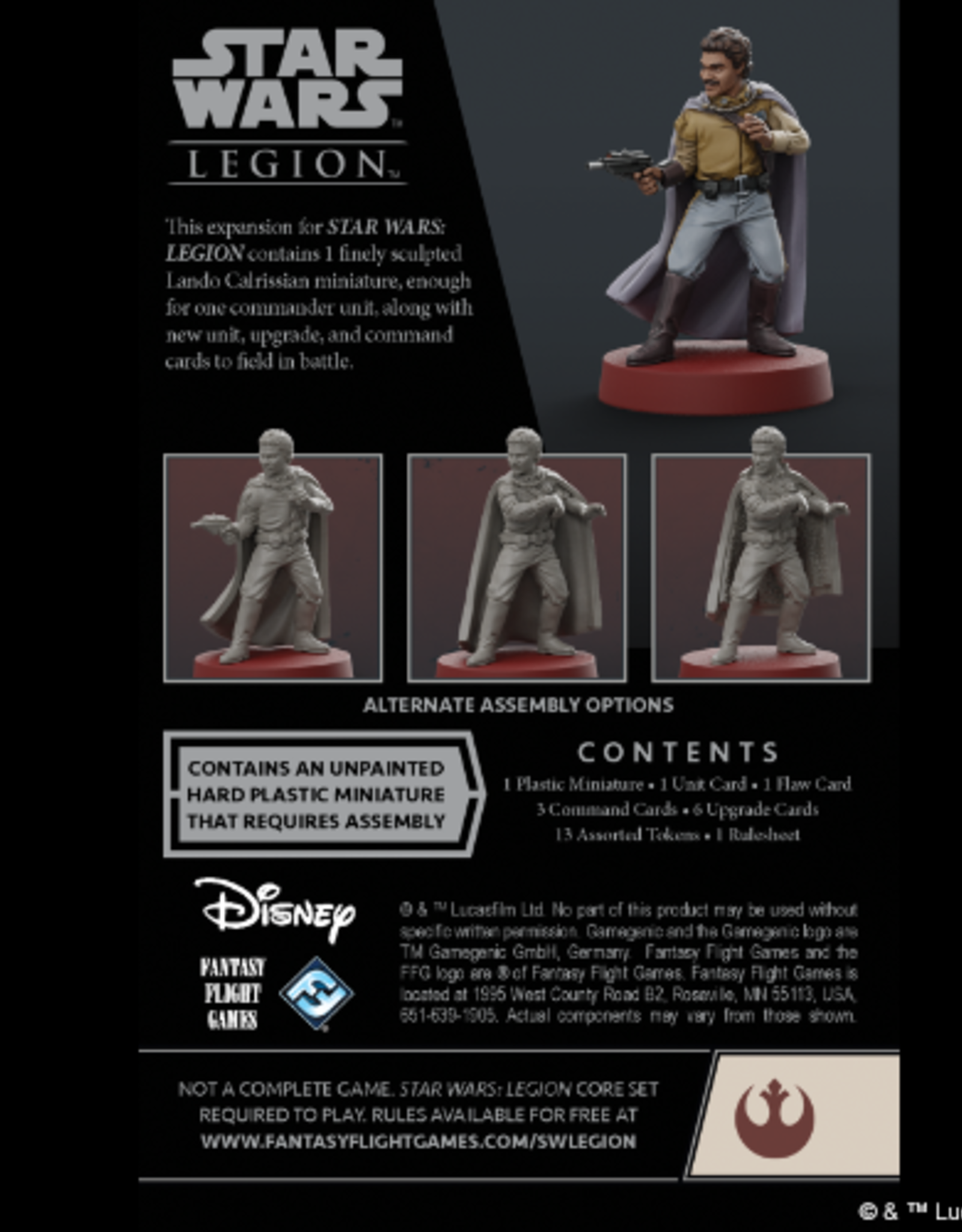 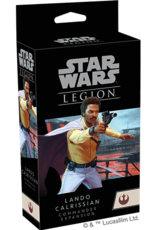 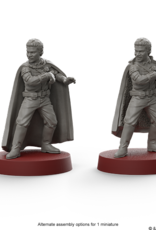 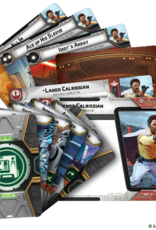 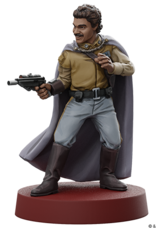 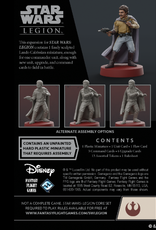 Roll the dice and lead your forces to victory with the Lando Calrissian Commander Expansion for Star Wars: Legion! One of the most infamous gamblers in the Star Wars galaxy, Lando Calrissian injects more unpredictability into your battle, keeping your opponent guessing your next move. But not every bet pays off, and you’ll have to be careful not to give enemy forces any unneeded advantages.

Within this expansion, you’ll find a beautifully detailed, unpainted hard plastic Lando Calrissian miniature that you can make your own with several ways to customize his cape and pose. This miniature is accompanied by a unit card, his three signature command cards, a flaw card, and six upgrade cards that give you even more ways to use him in battle.