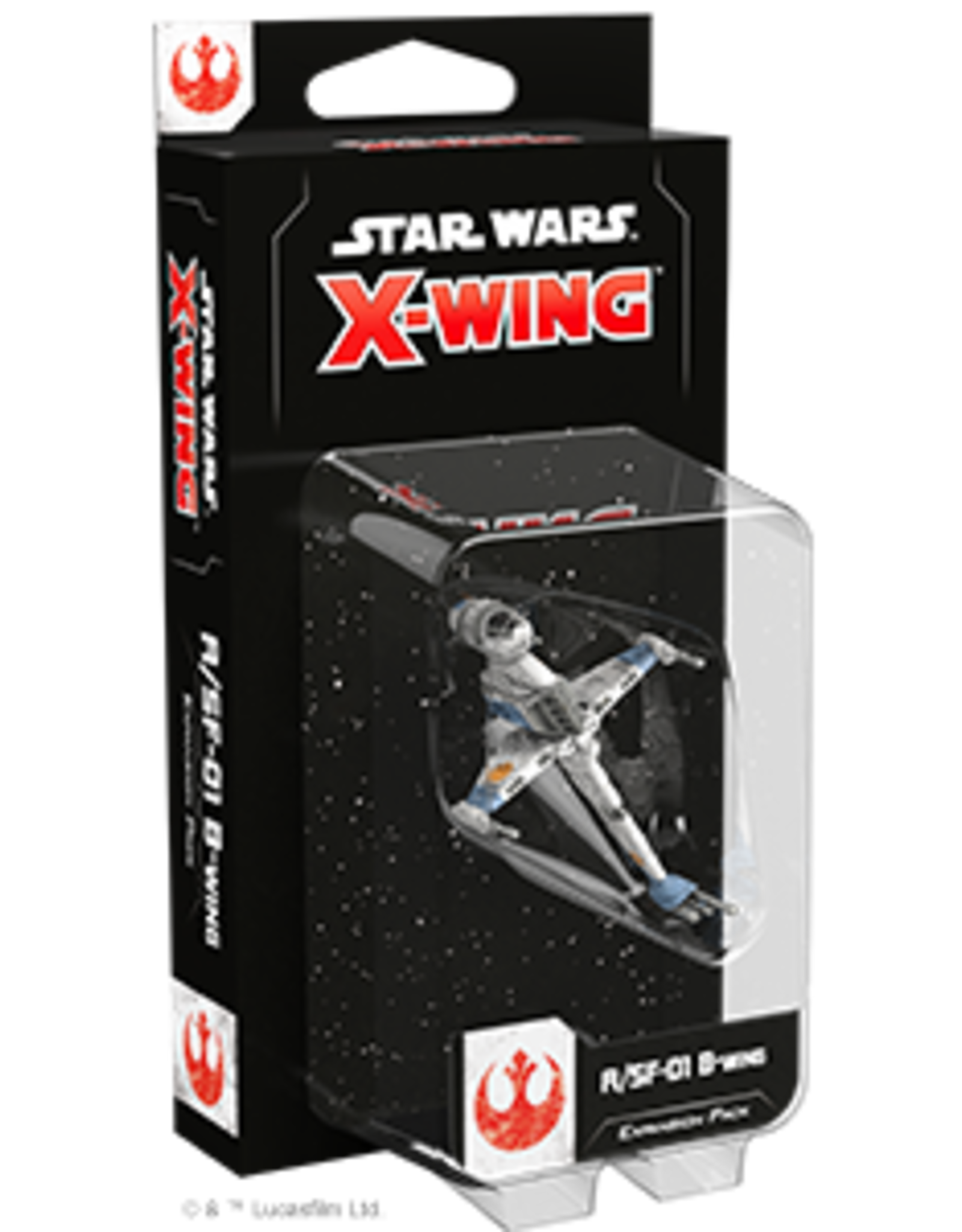 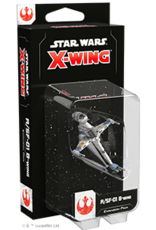 Incorporating a revolutionary gyrostabilization system, the A/SF-01 B-wing is dangerous to fly and difficult to master. In the right hands, however, the B-wing’s formidable weapons can be used to devasting effect, earning it a reputation as the premier assault fighter of the Rebel Alliance.

The A/SF-01 B-Wing Expansion Pack contains everything you need to add one of these powerful fighters to your Rebel squadrons, including a A/SF-01 B-wing ship miniature fully resculpted from the First Edition—now featuring folding wings, a spinning cockpit, and a body that can rotate on the peg. Additionally, you'll find four ship cards, identical to the A/SF-01 ship cards found in the Rebel Alliance Conversion Kit. Finally, you’ll also find reprints of eight upgrade cards and two new Quick Build cards that provide plenty of options for outfitting your B-wing for battle. 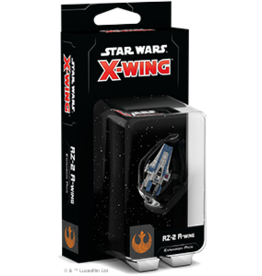 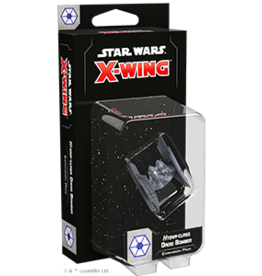 swz41
Add to cart
FFG Star Wars X-Wing 2.0: Hyena-Class Droid Bomber Expansion Pack
$19.99
By using our website, you agree to the use of cookies. These cookies help us understand how customers arrive at and use our site and help us make improvements. Hide this message More on cookies »