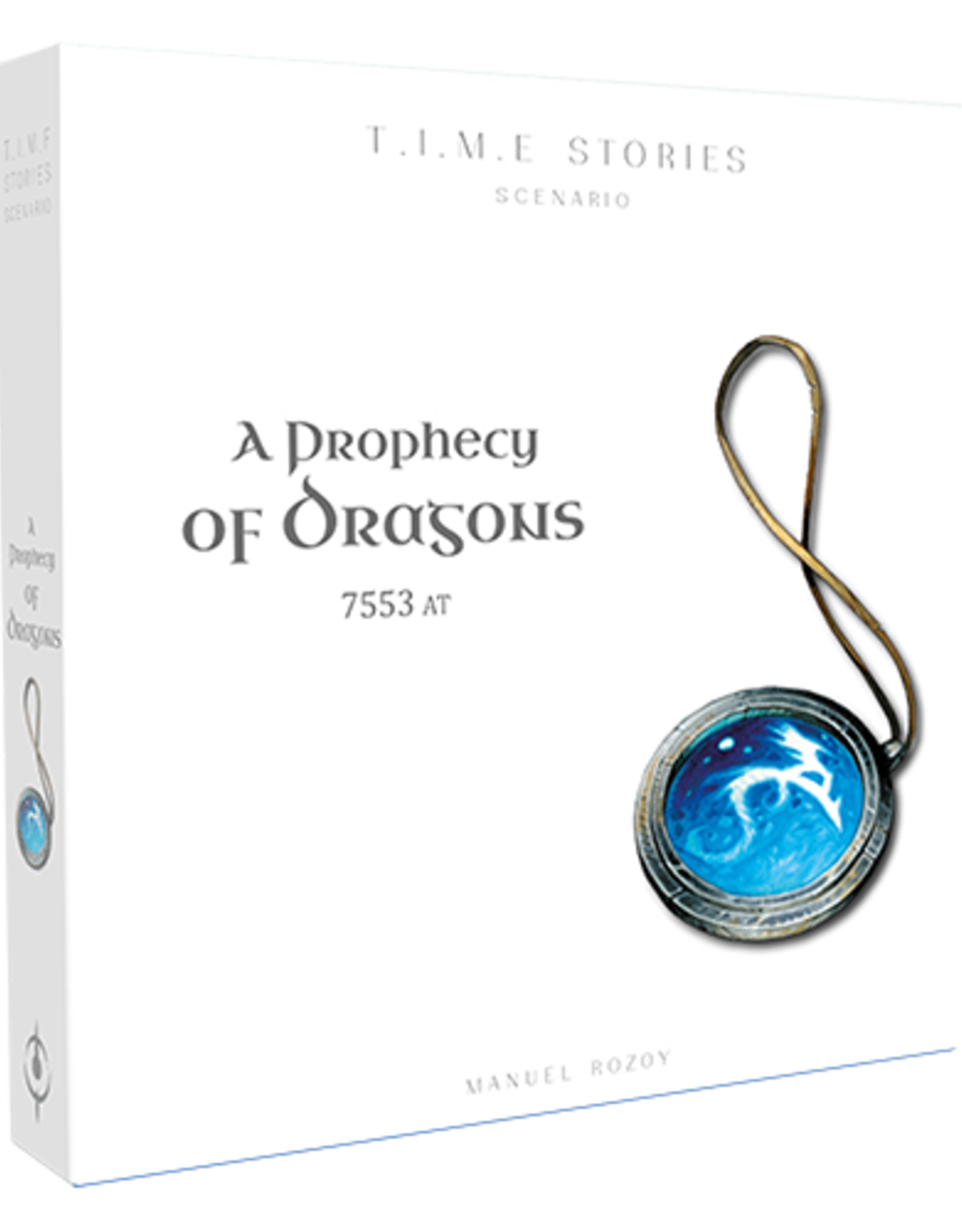 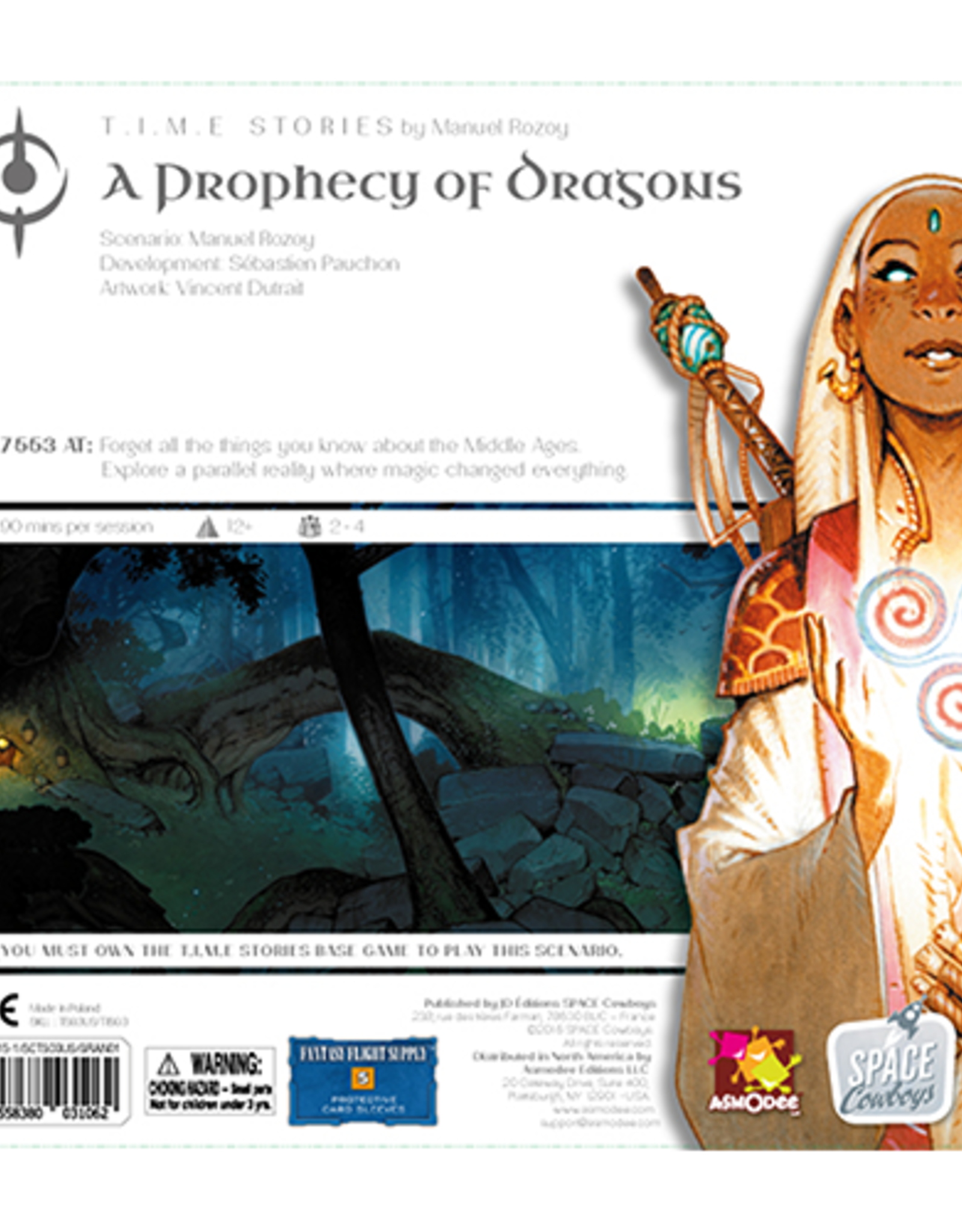 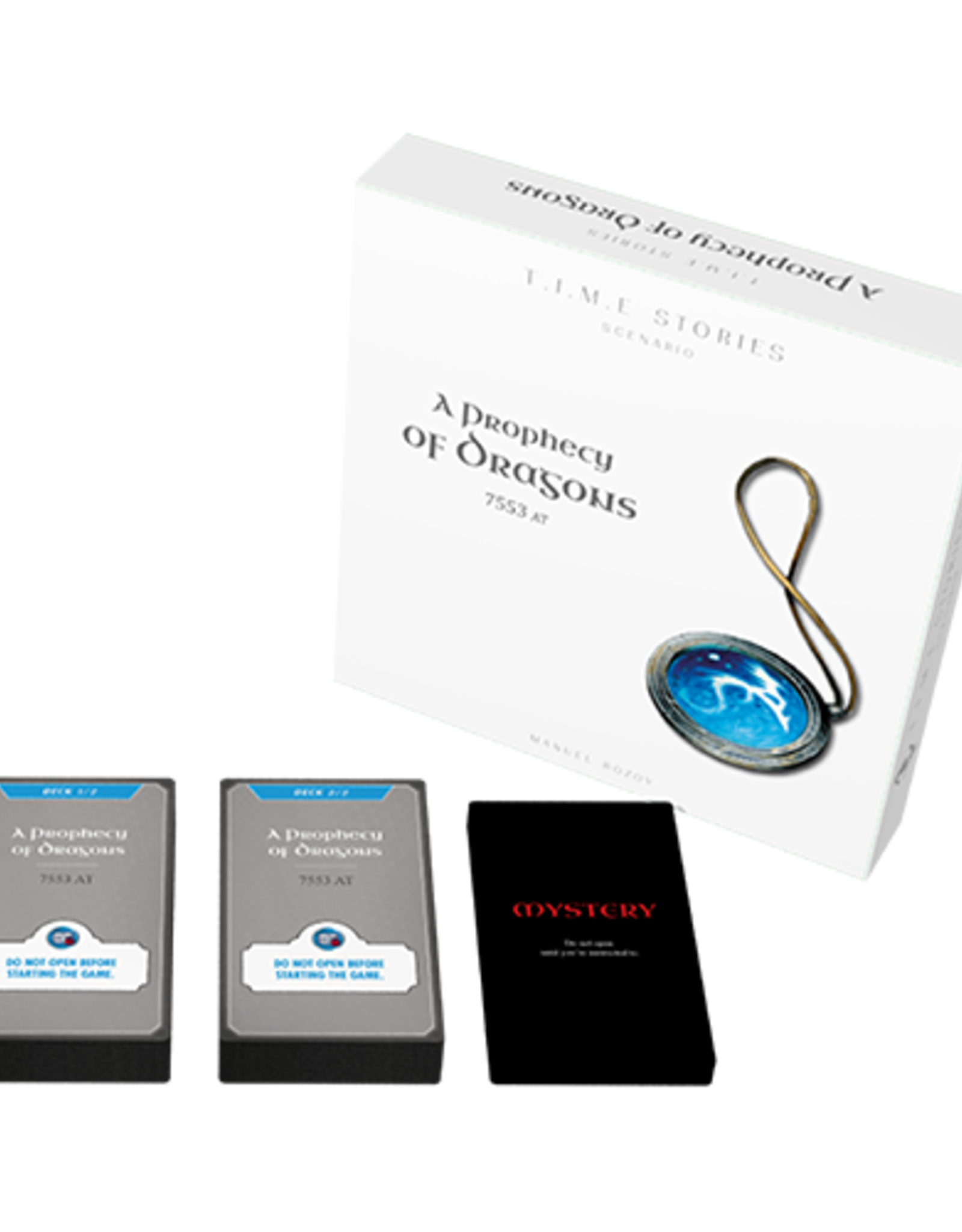 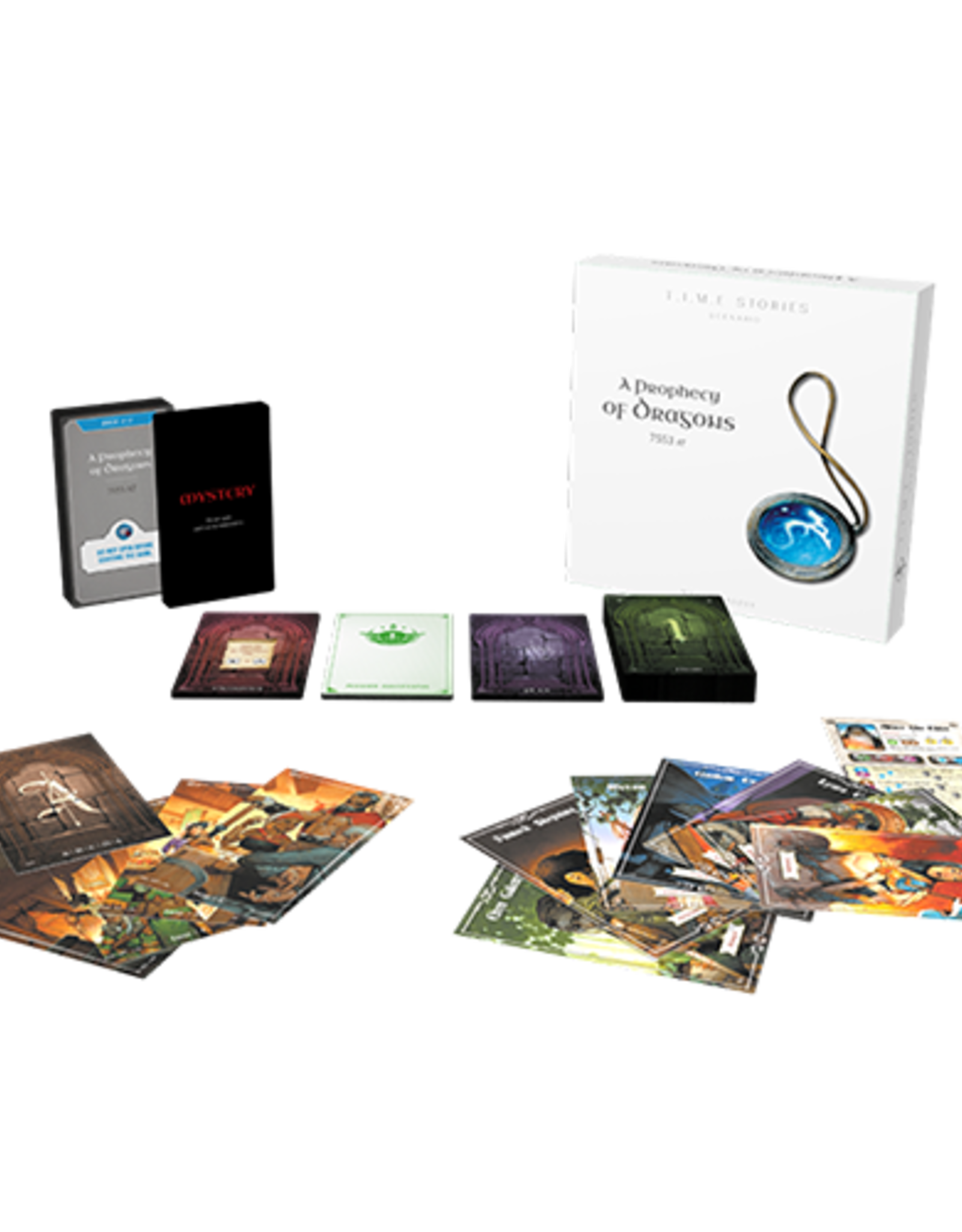 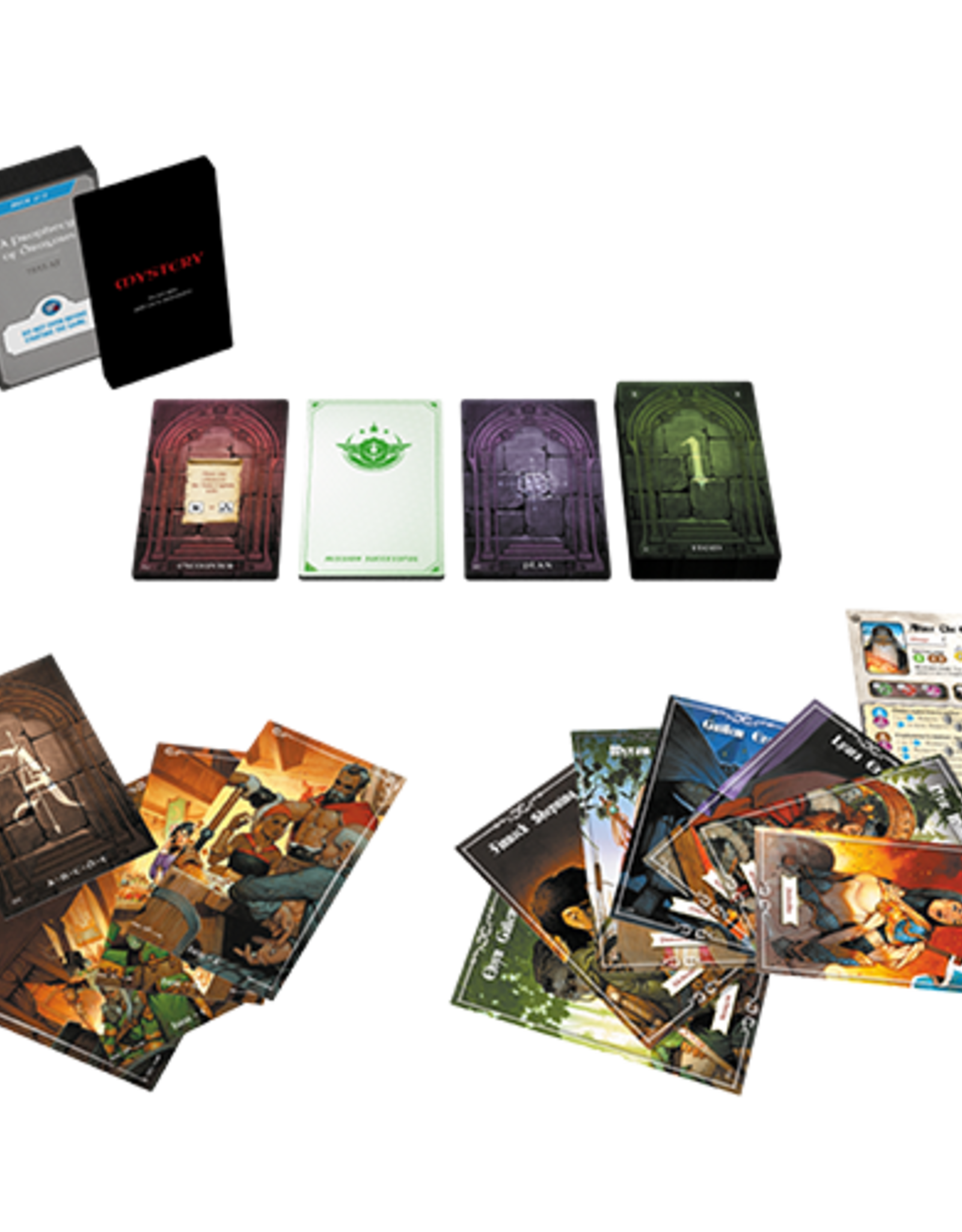 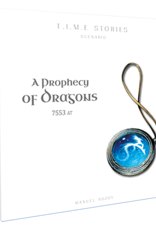 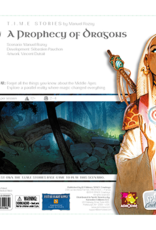 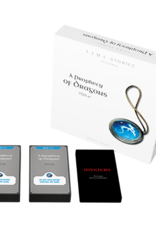 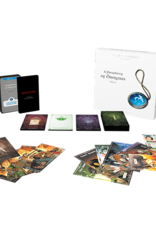 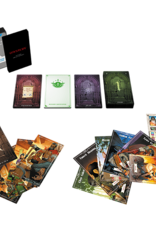 Something has gone wrong, and the Middle Ages aren't what they used to be. It's up to you to repair the temporal fault in A Prophecy of Dragons, the second expansion to T.I.M.E. Stories!

What will you find when you step into your caisson and go through with the Tachyon Insertion? The receptacles in A Prophecy of Dragons have been chosen for their involvement in the local guilds, and it's up to you to use their contacts to gather clues about the nature of the temporal fault. Your mission isn't without a certain measure of peril—these Middle Ages aren't like those you would have studied in your history classes. They're permeated by magic, and that magic can be used against you.

Developed by Manuel Rozoy and Sébastian Pauchon, with art by Vincent Dutrait, A Prophecy of Dragons turns history on its head, reminding you that in T.I.M.E. Stories you can be anyone, anywhere, and at any time.

This product is an expansion: T.I.M.E. Stories base game required to play. 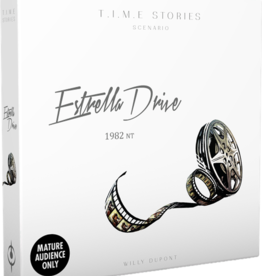 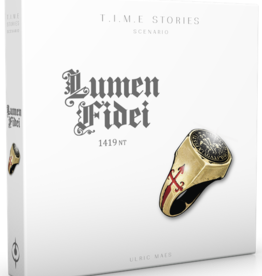 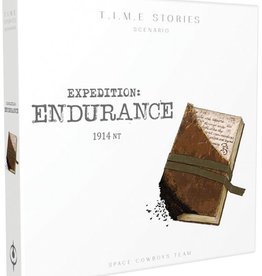 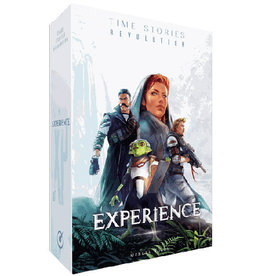 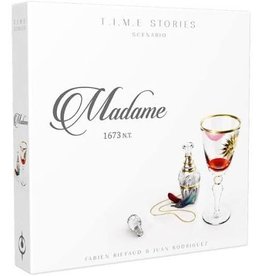 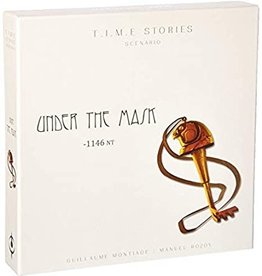 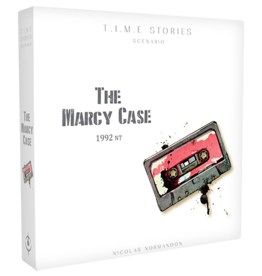 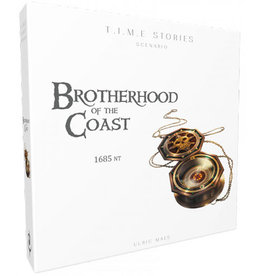 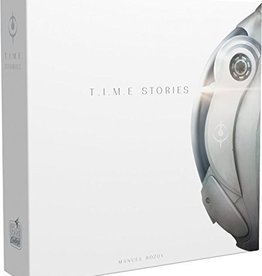