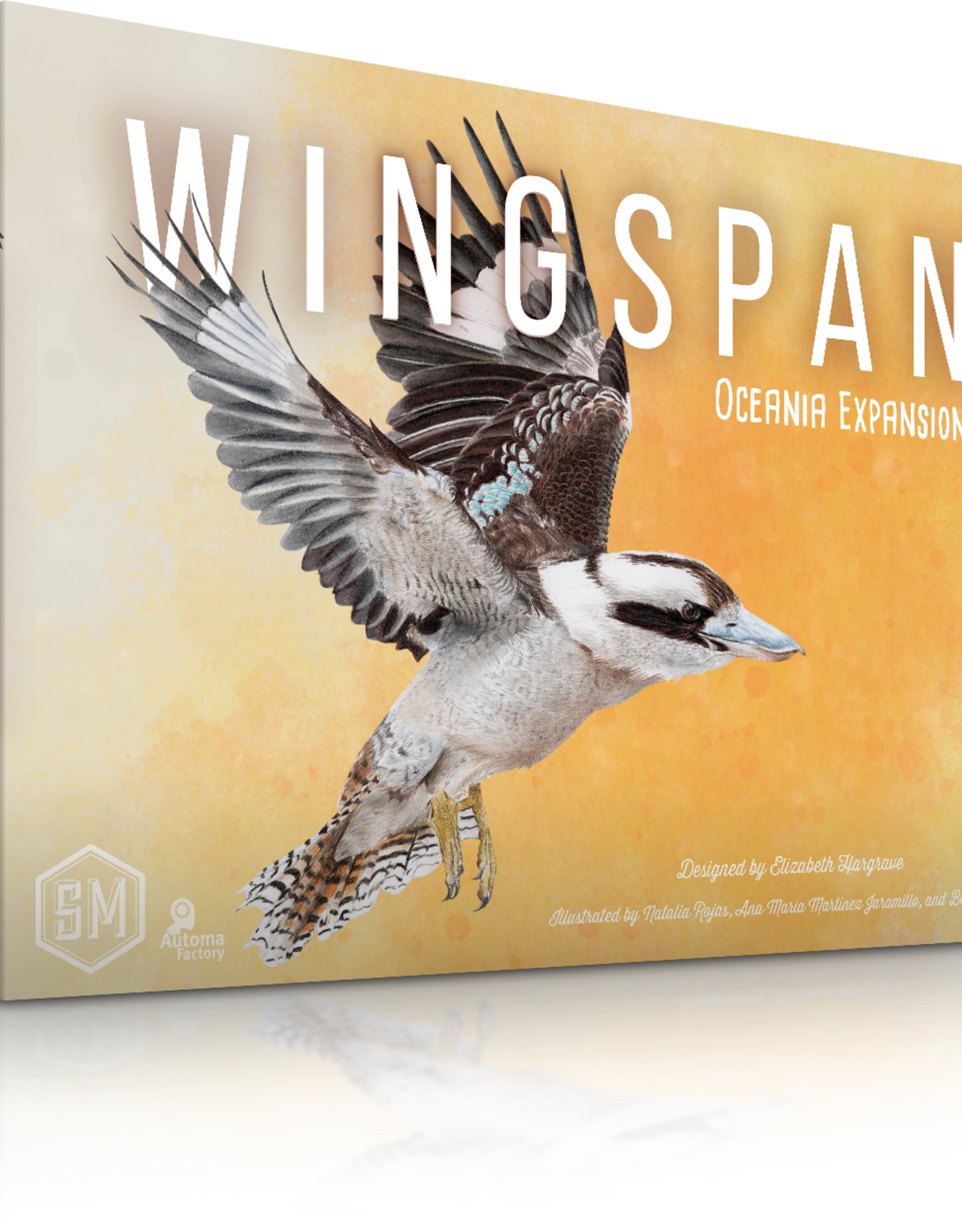 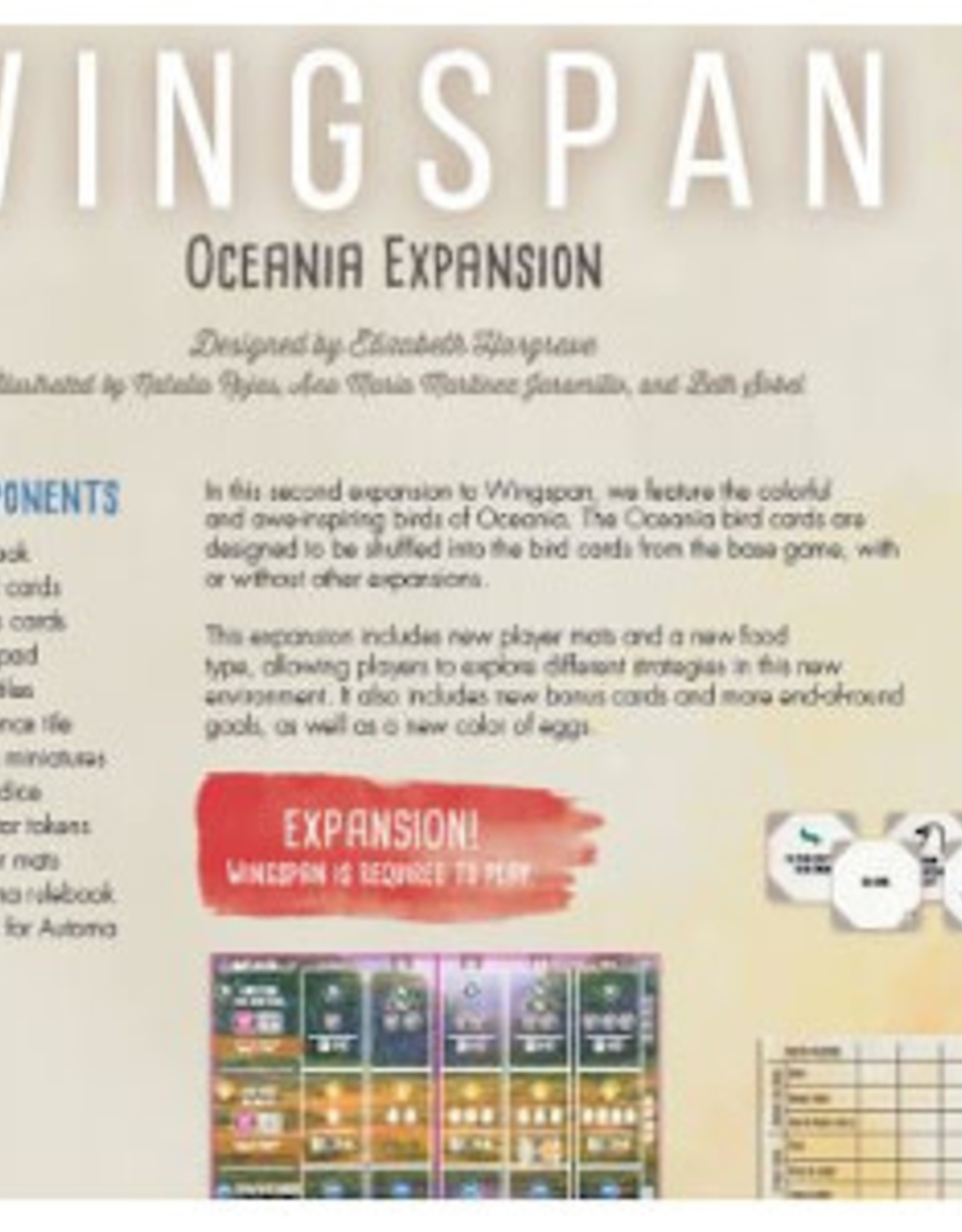 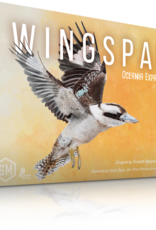 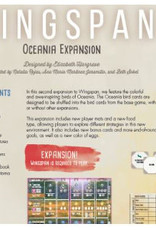 In this second expansion to Wingspan, we feature the colorful and awe-inspiring birds of Oceania. The Oceania bird cards are designed to be shuffled into the bird cards from the base game, with or without other expansions.

This expansion includes new player mats and a new food type, allowing players to explore different strategies in this new environment. It also includes new bonus cards and more end-of-round goals, as well as a new color of egg.

Due to the sheer number of birds affected by the Australian wildfires, Stonemaier Games announced early that the next expansion for Wingspan will focus on the region of Oceania. For each email we collected by January 22, Stonemaier Games donated $1 to WIRES, a wildlife rescue organization in Australia. Our total donation was $7,439 USD ($10,834 AUD). 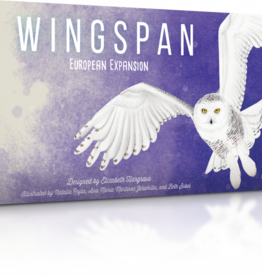 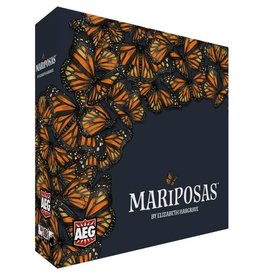 From the designer of Wingspan, comes a game that tells the story of the monarch butterfly annual migration.
Add to cart
AEG Mariposas
$44.99 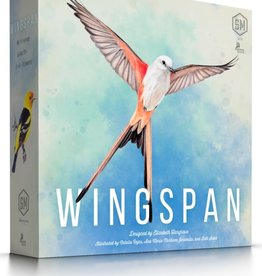 The smash hit board game! Build your Aviary and show off your birds.
Add to cart
STONEMAIER GAMES Wingspan
$59.99
By using our website, you agree to the use of cookies. These cookies help us understand how customers arrive at and use our site and help us make improvements. Hide this message More on cookies »