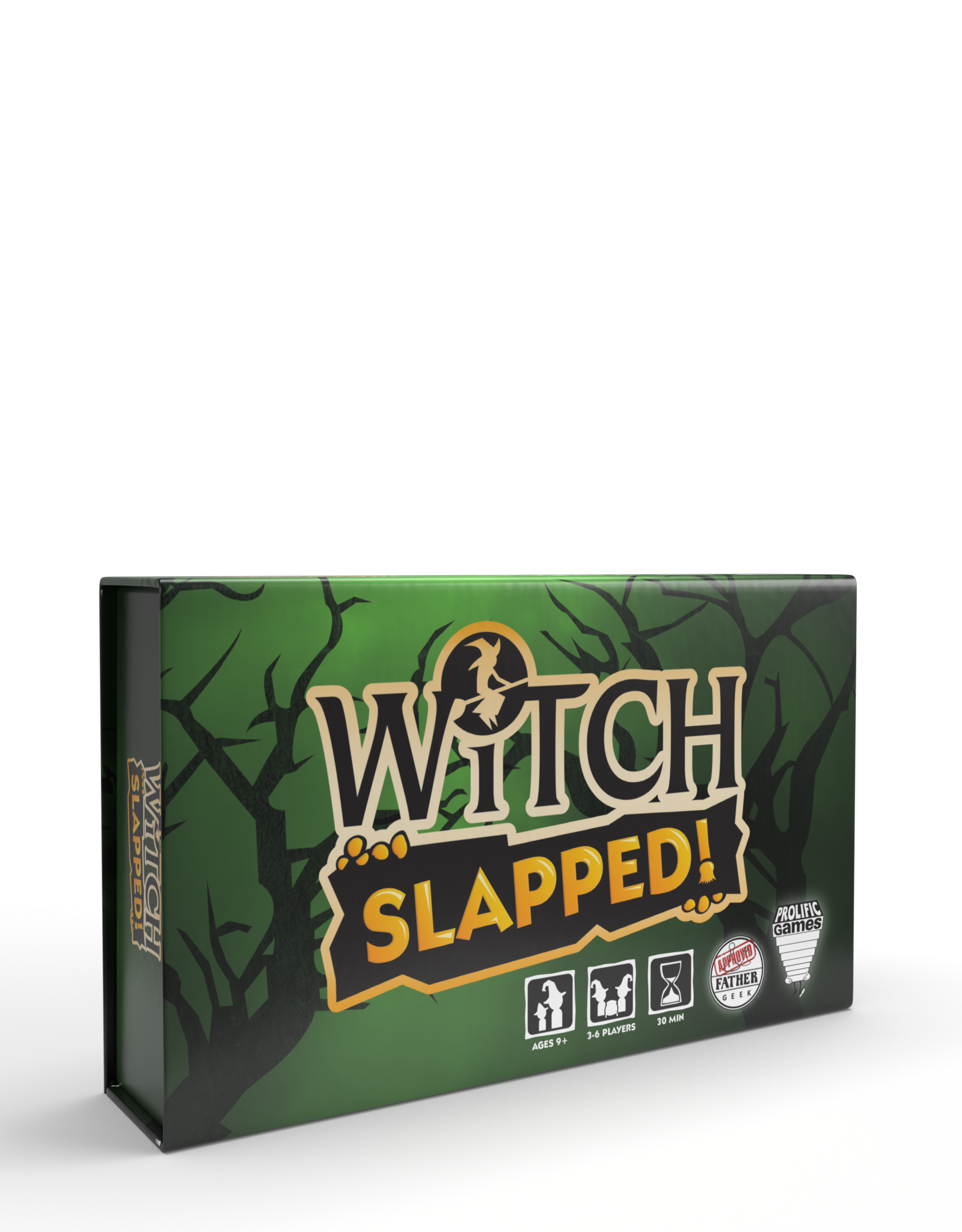 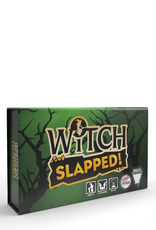 Witch Slapped is a card game where you're an evil witch fighting for a best deep-dark-forest real estate to build your gingerbread house and gobble up the plumpest local children.

"Fast, fun, and furiously hilarious at times, Witch Slapped takes set collecting and pushes it into maximum overdrive. Lots of fantastic combos to explore and memorable moments to be had." Witch Slapped plays a lot like the classic card game Spoons. But here, the real fun starts when you make a set and slap the cauldron to trigger the end of the round… because that's when the witches start casting spells! If you like hilarious card games that play at the speed of magic, Witch Slapped is for you! 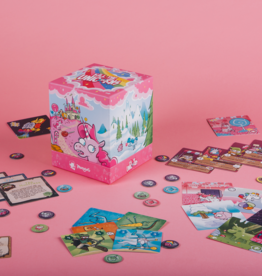 Unicorns: A Rude and Smelly Problem
A blue unicorn, drooling and farting, and unicorns do
Once upon a time, the Queendom was overrun by unicorns. They ate all the beautiful plants, relieved themselves on private property, and farted a lot.

The queen
Add to cart
Prolific Games Kill the Unicorns
$29.95 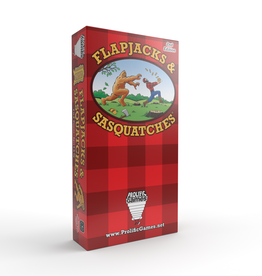 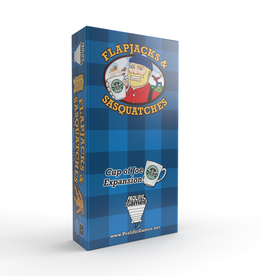 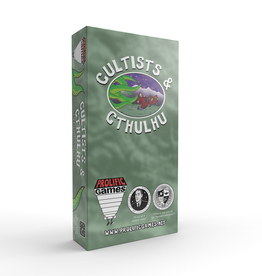 Leading a Cult is Hard Work
Cthulhu arises with coffee, newspaper, and delightful bunny slippers
Cultists & Cthulhu is a card game where your fervent desire to lead your cult in nefarious rituals is complicated by incompetent underlings, meddling kids,
Add to cart
Prolific Games Cultists & Cthulhu
$24.95
By using our website, you agree to the use of cookies. These cookies help us understand how customers arrive at and use our site and help us make improvements. Hide this message More on cookies »