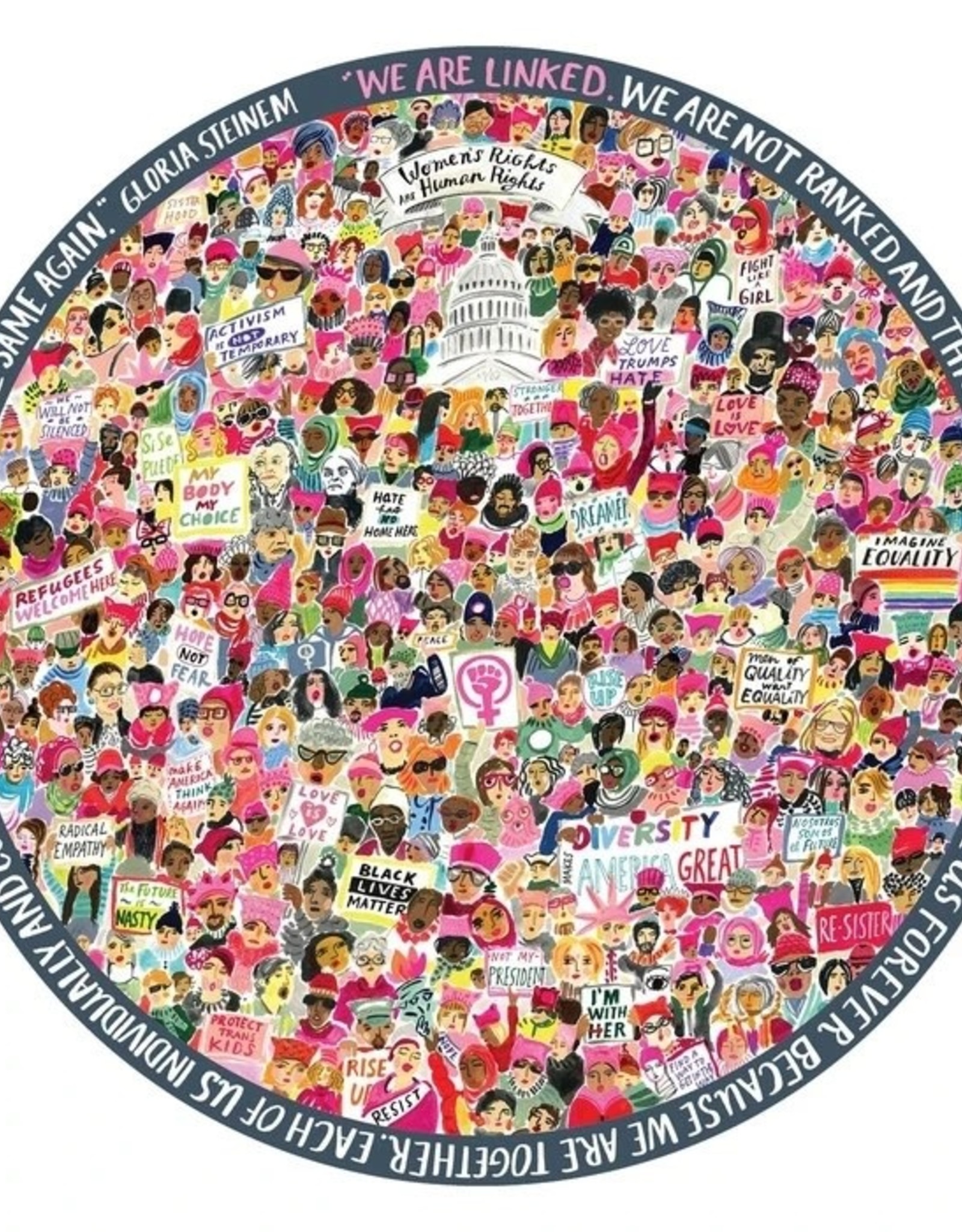 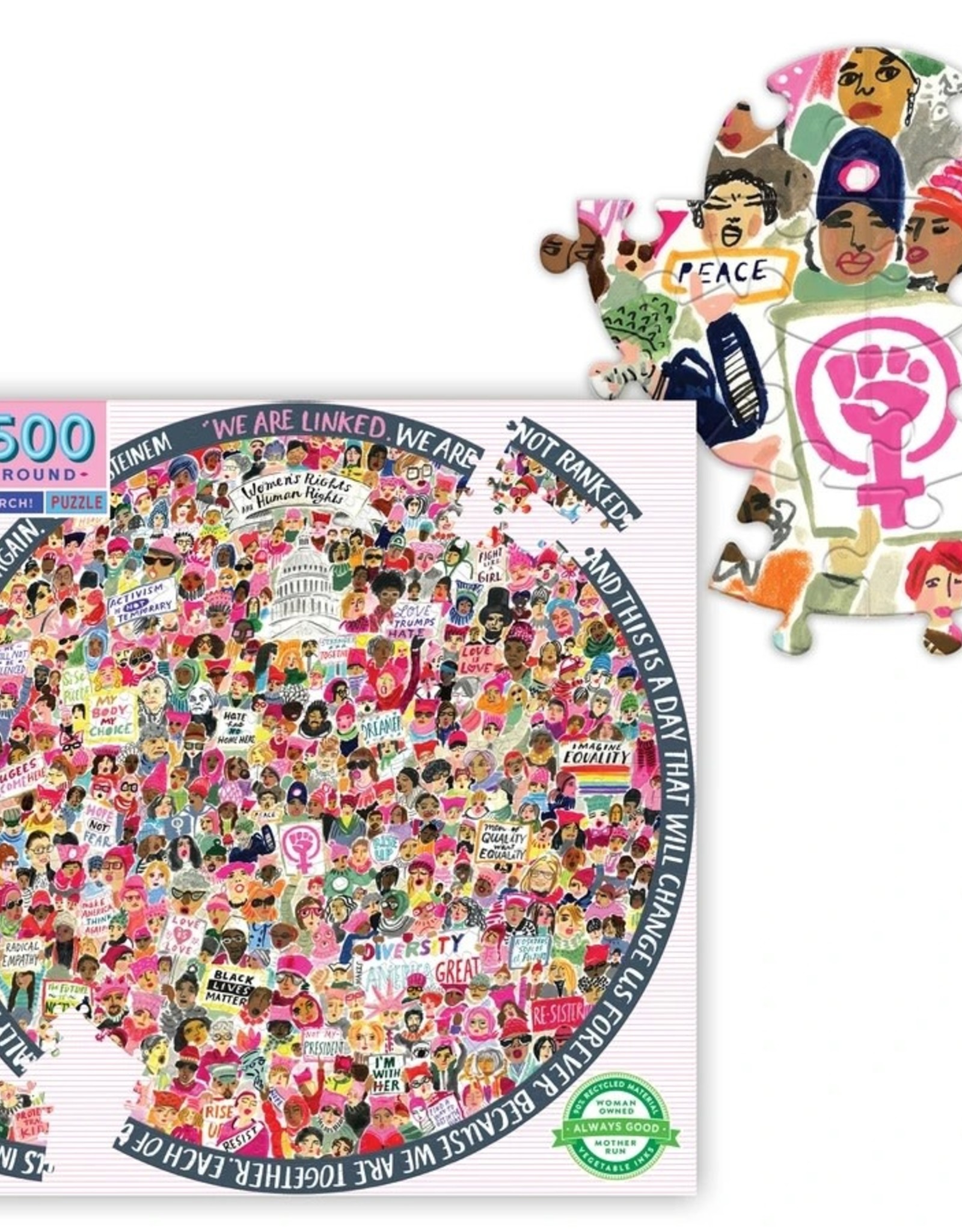 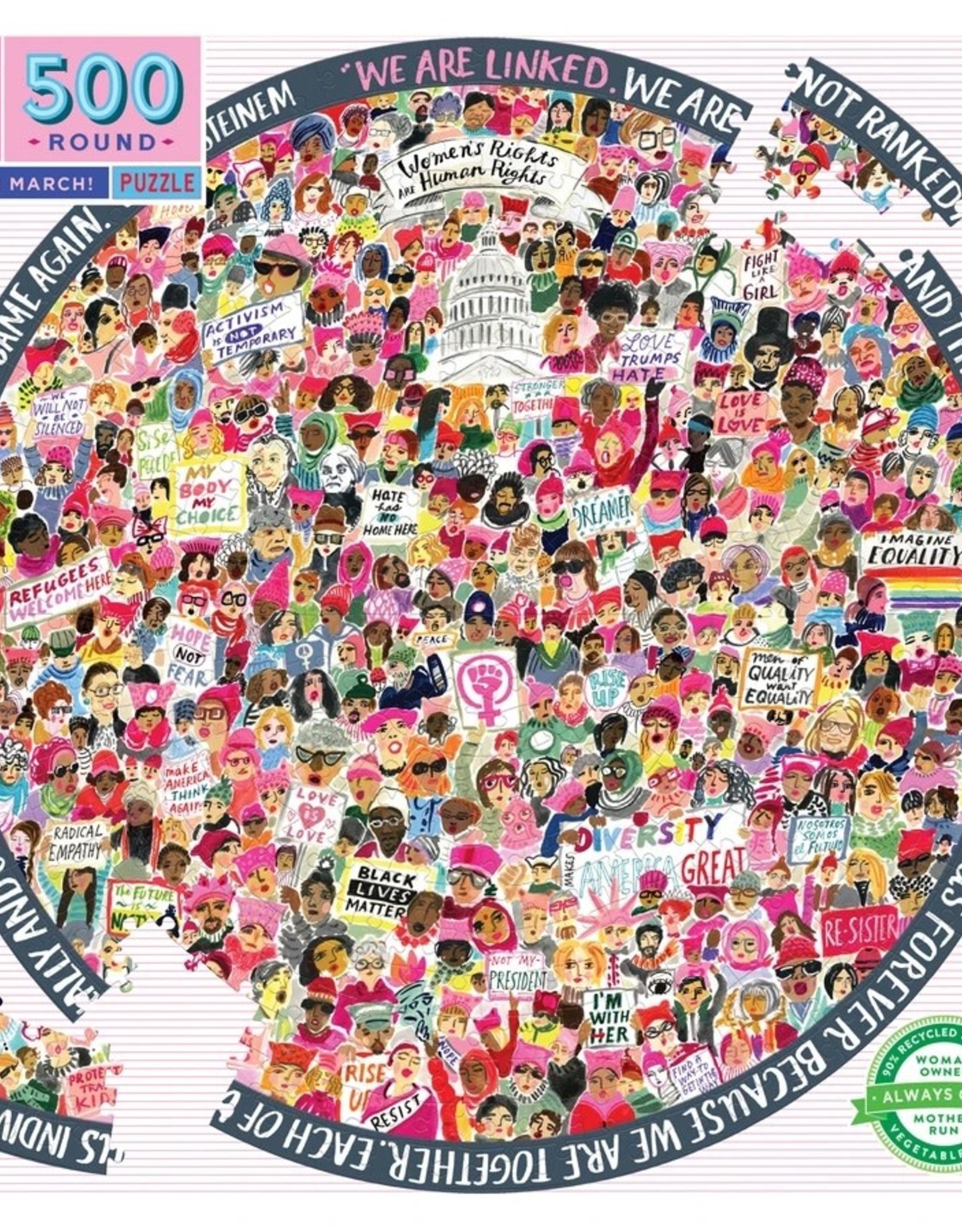 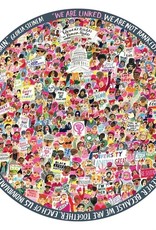 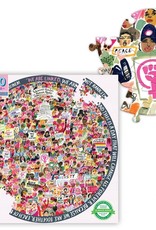 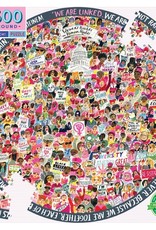 On January 21, 2017, the day after Donald Trump's presidential inauguration, over 4 million people in the United States marched in what became likely the largest single-day protest in American history. At the 2017 Women's March, a diverse group of individuals gathered to stand for equality, justice, and tolerance.

To celebrate the Women's March on Washington, eeBoo has collaborated with illustrator Jennifer Orkin Lewis (@AugustWren) on a commemorative 500 Piece Round Puzzle.

Featuring a quote by Gloria Steinem from the march: "We are linked, we are not ranked, and this is a day that will change us forever because we are together, each of us individually and collectively will never be the same again." 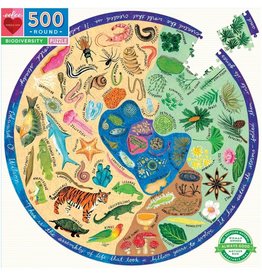 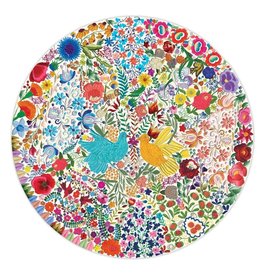 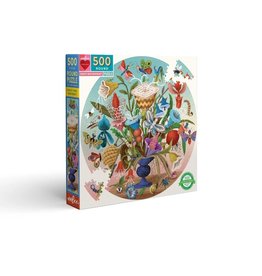 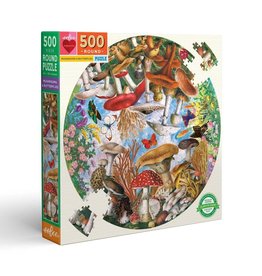 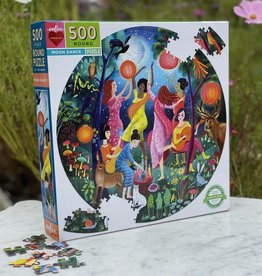 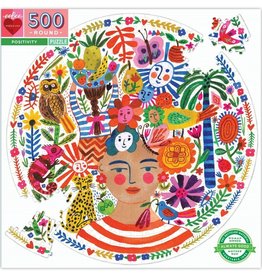 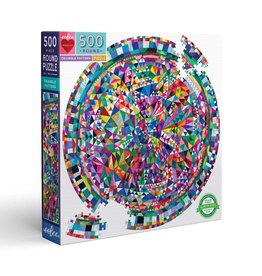 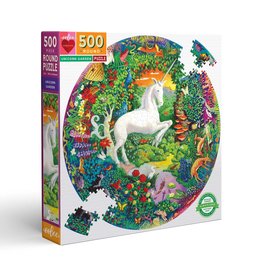 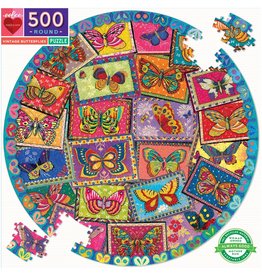 500 Pc Round
Add to cart
Eeboo Vintage Butterflies 500 Piece Round Puzzle
$21.99
By using our website, you agree to the use of cookies. These cookies help us understand how customers arrive at and use our site and help us make improvements. Hide this message More on cookies »