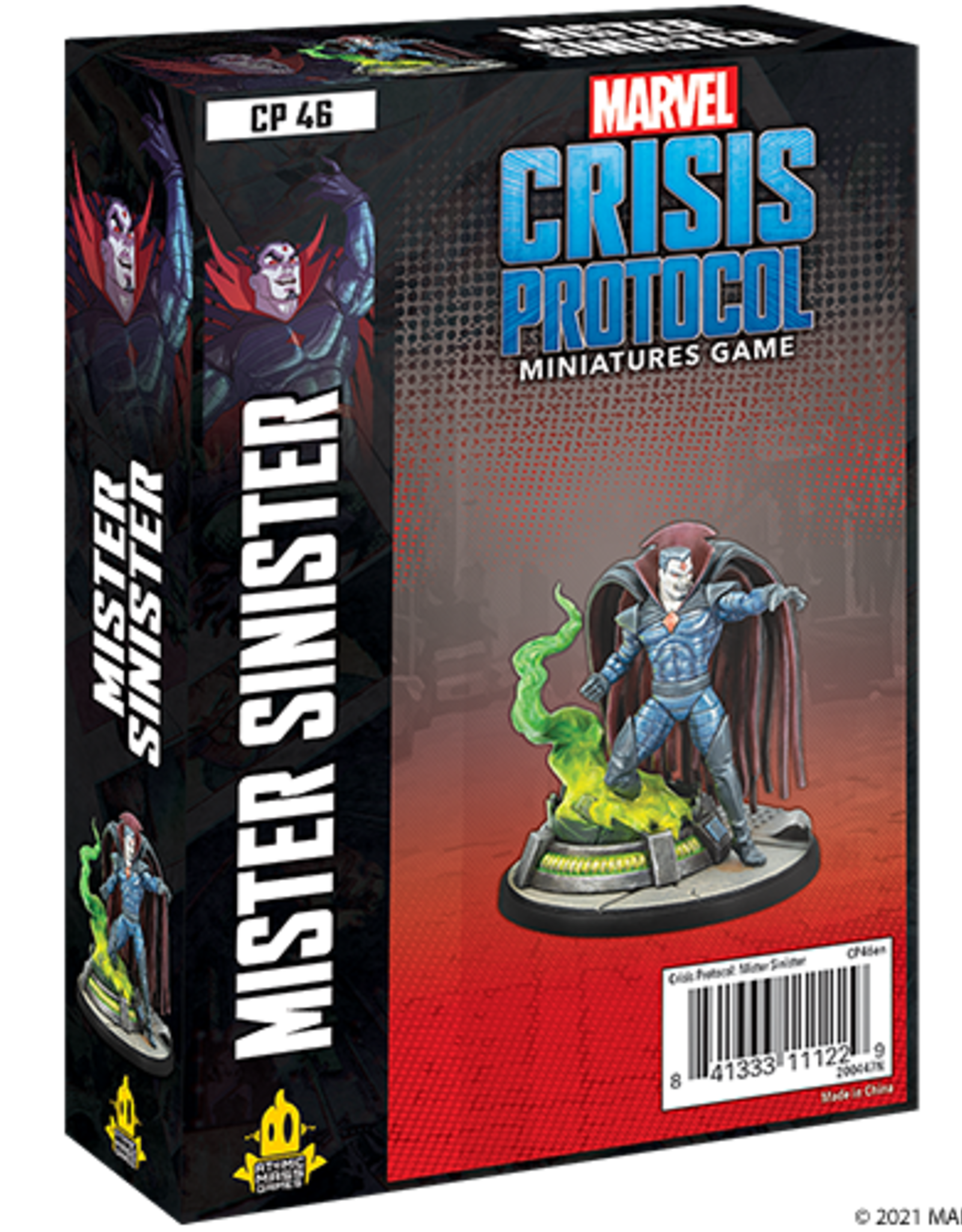 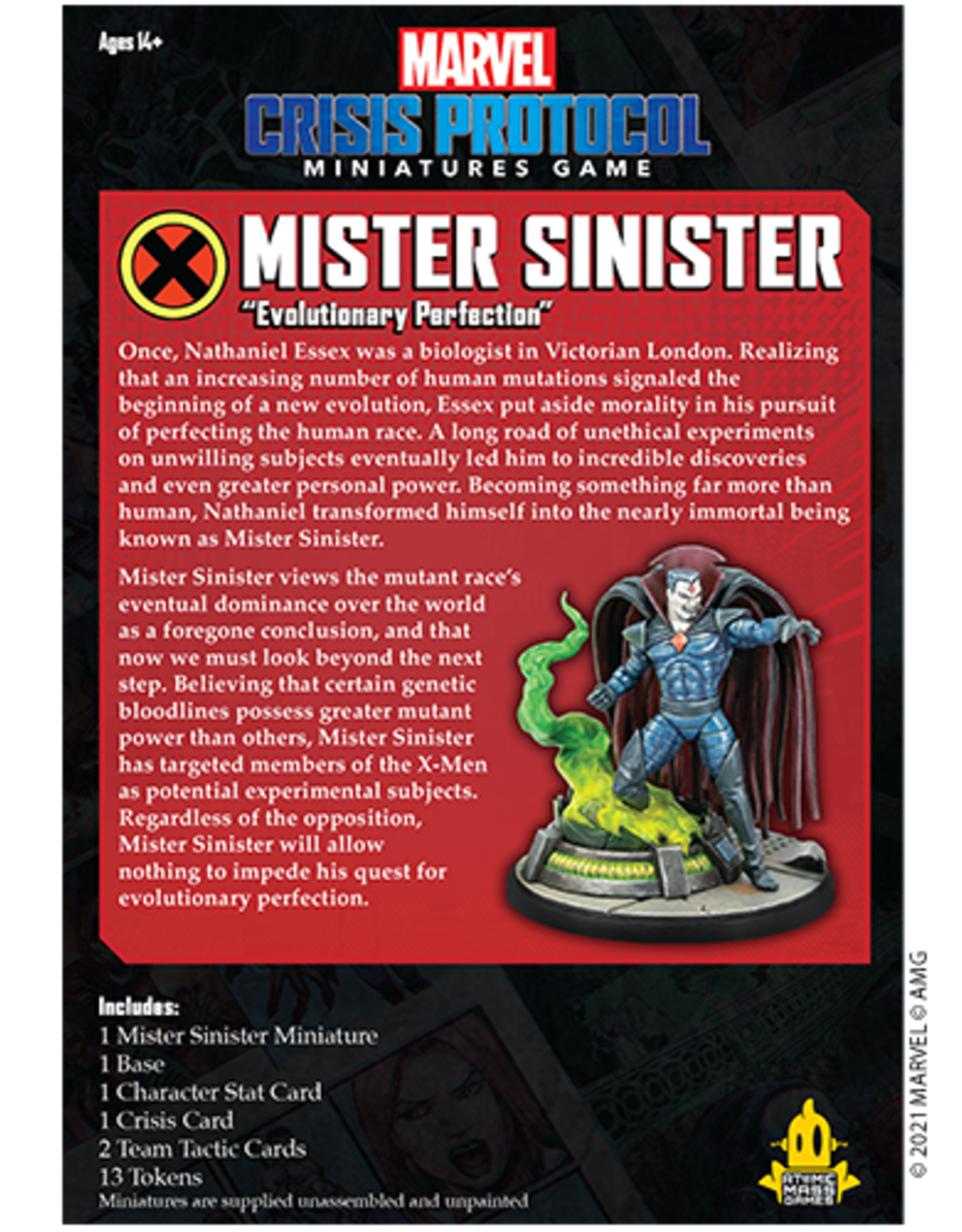 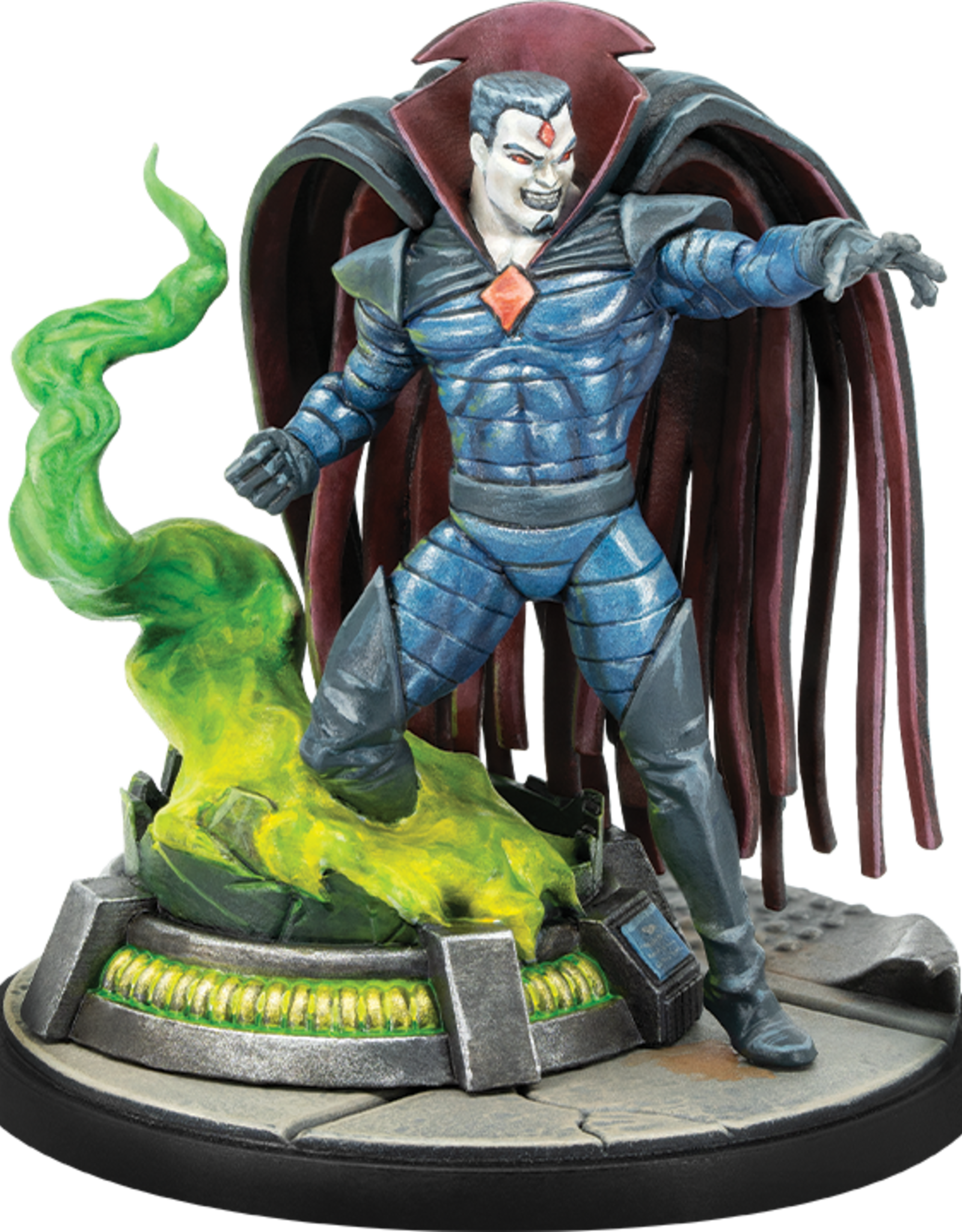 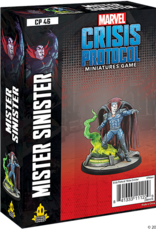 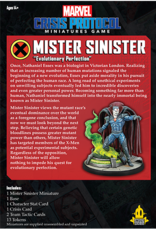 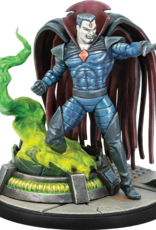 Once, Nathaniel Essex was a biologist in Victorian London. Realizing that an increasing number of human mutations signaled the beginning of a new evolution, Essex put aside morality in his pursuit of perfecting the human race. A long road of unethical experiments on unwilling subjects eventually led him to incredible discoveries and even greater personal power. Becoming something far more than human, Nathaniel transformed himself into the nearly immortal being known as Mister Sinister. Mister Sinister views the mutant race’s eventual dominance over the world as a foregone conclusion, and that now we must look beyond the next step. Believing that certain genetic bloodlines possess greater mutant power than others, Mister Sinister has targeted members of the X-Men as potential experimental subjects. Regardless of the opposition, Mister Sinister will allow nothing to impede his quest for evolutionary perfection.