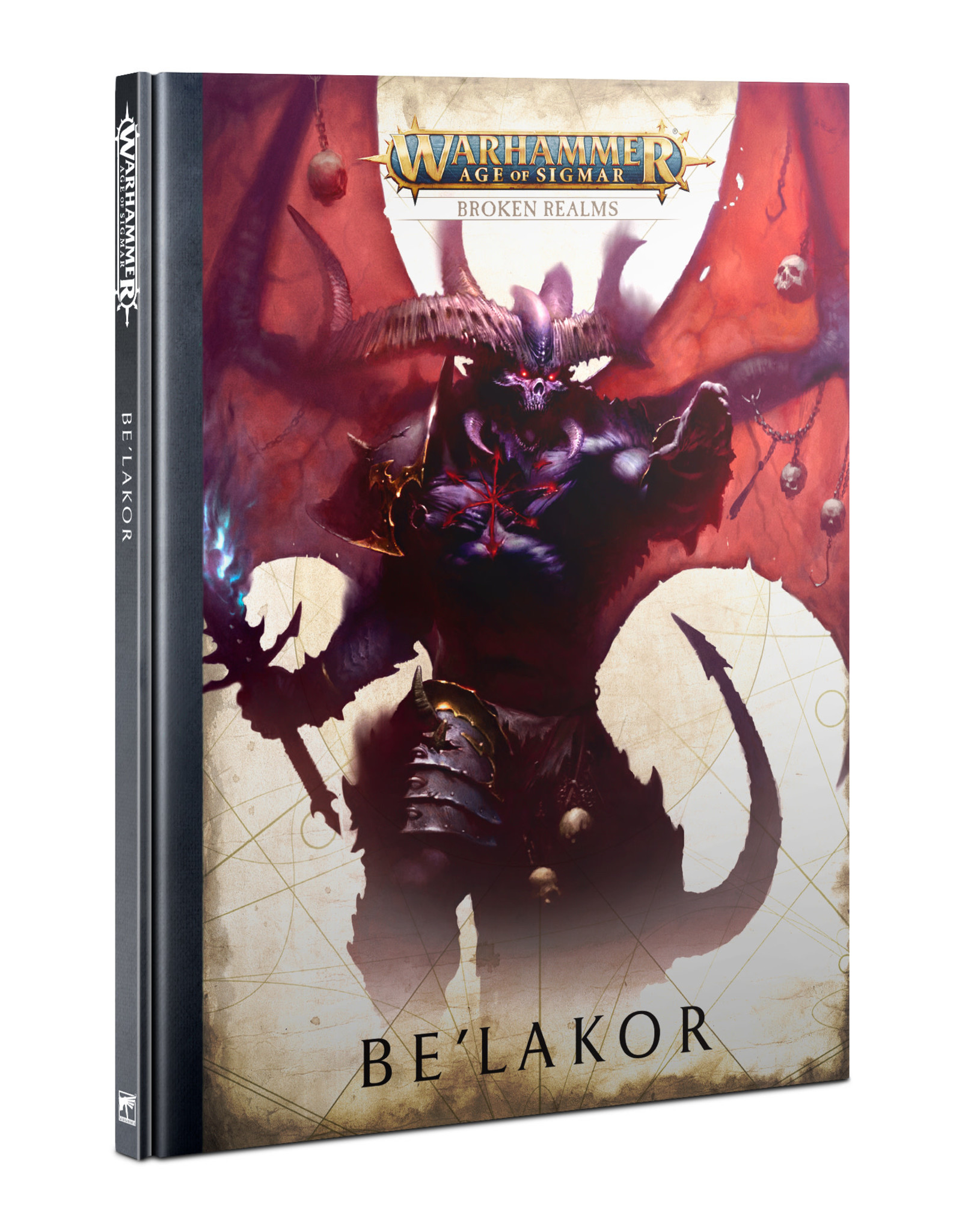 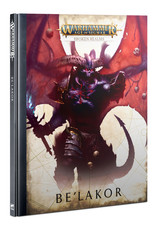 - Rules for the Legion of the First Prince, including an expanded warscroll for Be'lakor himself and updated battle traits, spells and artefacts for his Slaves to Darkness warband

- Coalition of Death rules allowing you to play team-based games including 3 or more players, who may need to team up temporarily to take out a threatening foe while keeping an eye out for their so-called 'allies'

- Six battleplans to help you recreate pivotal moments from the story, as well as Realms of Battle rules to represent the unique locations they were fought in