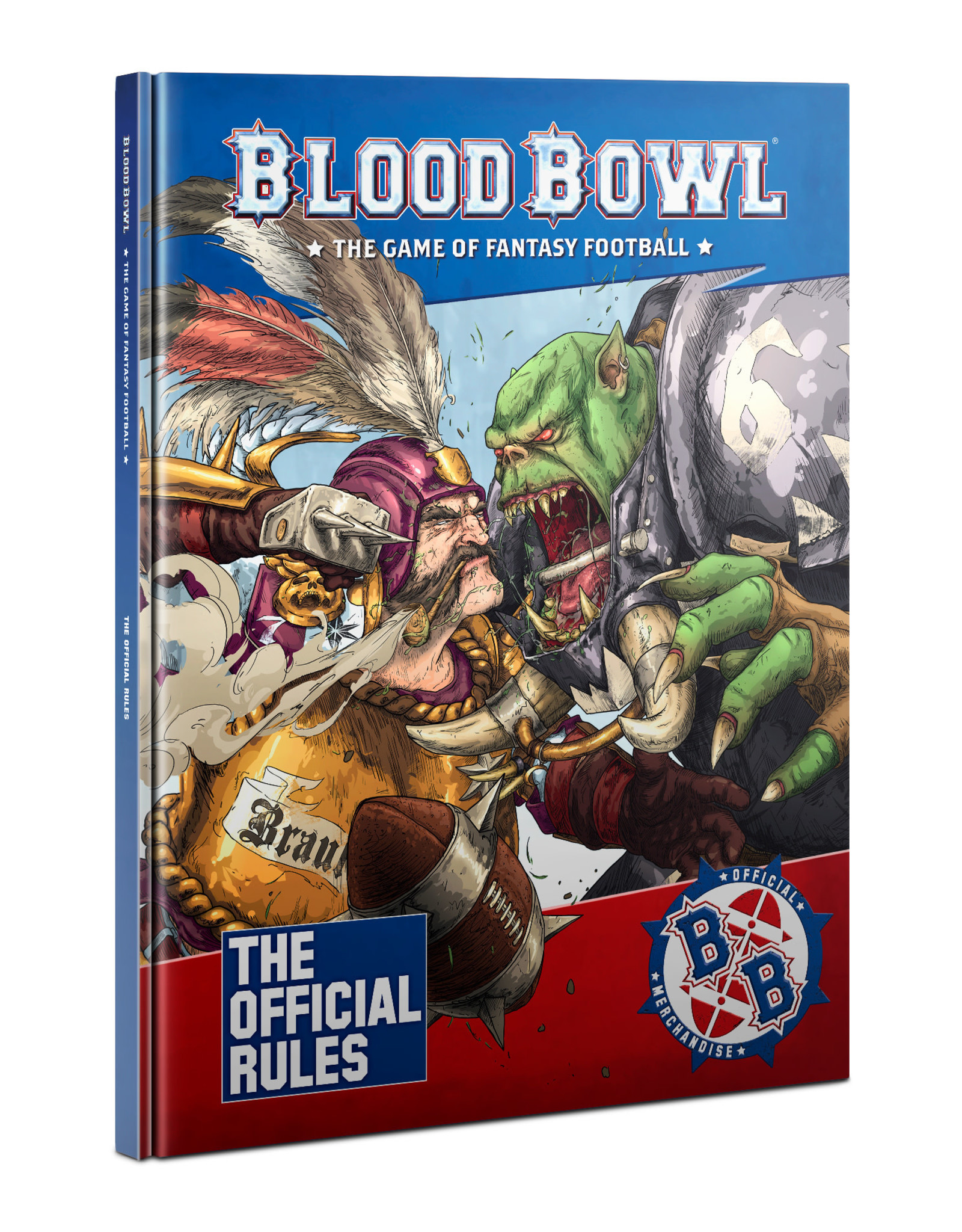 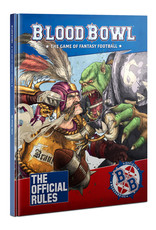 This 136-page hardback book is absolutely stuffed with everything a budding coach needs to know about Blood Bowl.

- Rules and Regulations: streamlined and updated for the Second Season Edition. Everything is explored in detail, from the basics, to recruiting a team, through to the actions your players can take, and the aftermath of the game.

- League vs Exhibition Games: Blood Bowl can be played as one-off matches, and long-running leagues with loads of coaches competing for the top prize. Learn all about both.

- Star Players: Every named Star Player now has their own Special Rule. Find current profiles for 23 of them here.