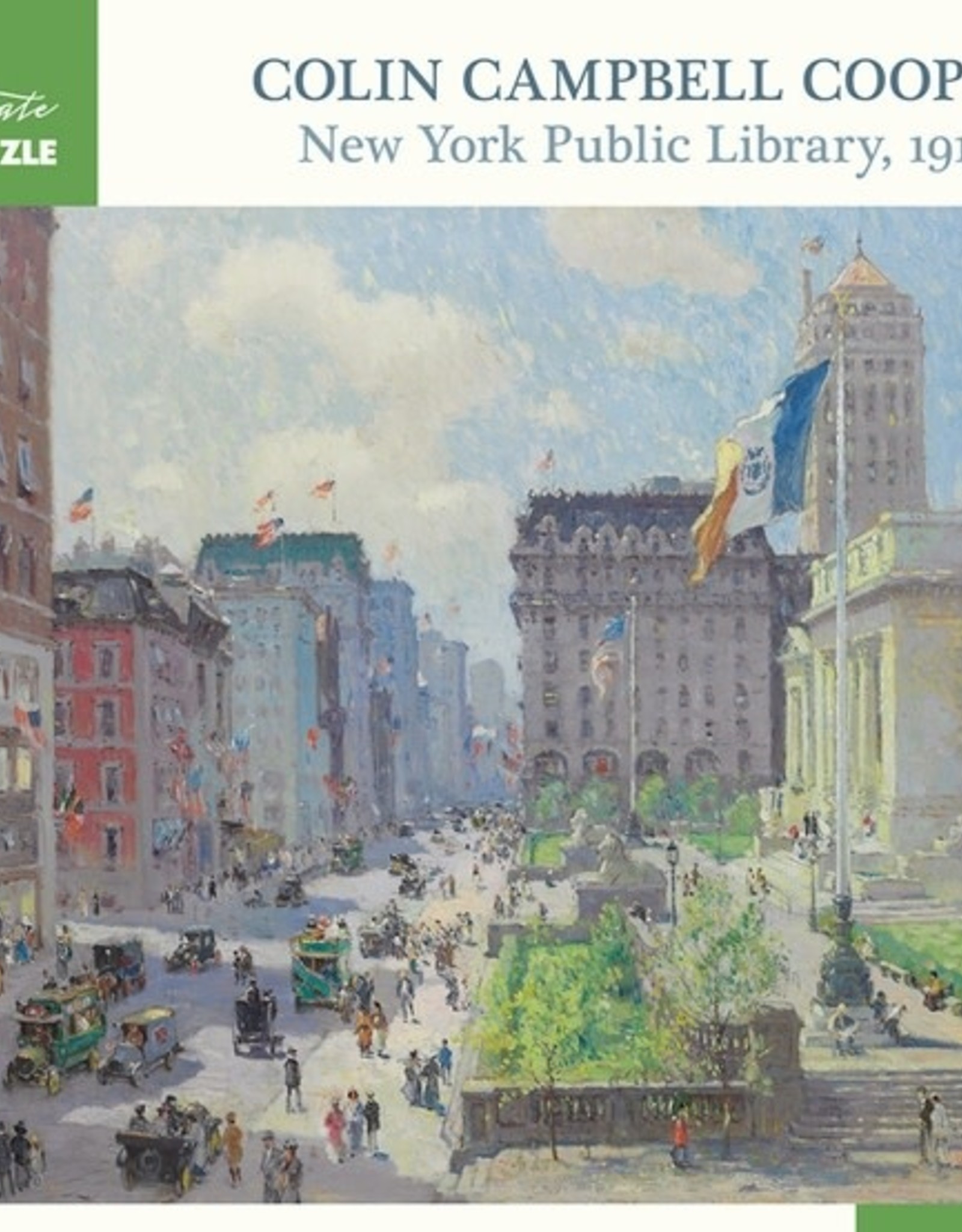 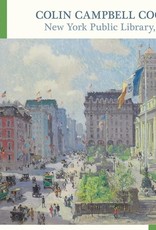 The lively street scene in Colin Campbell Cooper’s New York Public Library reflects the spirit of the nation in the early 20th century. Sunshine, blue sky, and an abundance of flags give it a patriotic tone. The library, two blocks long on Fifth Avenue, was an unprecedented civic achievement and is considered a masterpiece of Beaux-Arts design. Architecture was one of Cooper’s signature subjects, and he made a number of other paintings of New York landmarks, including Grand Central Station and the Flatiron Building. This impressionist painting shows New York City on the cusp of becoming a world leader in urban culture.