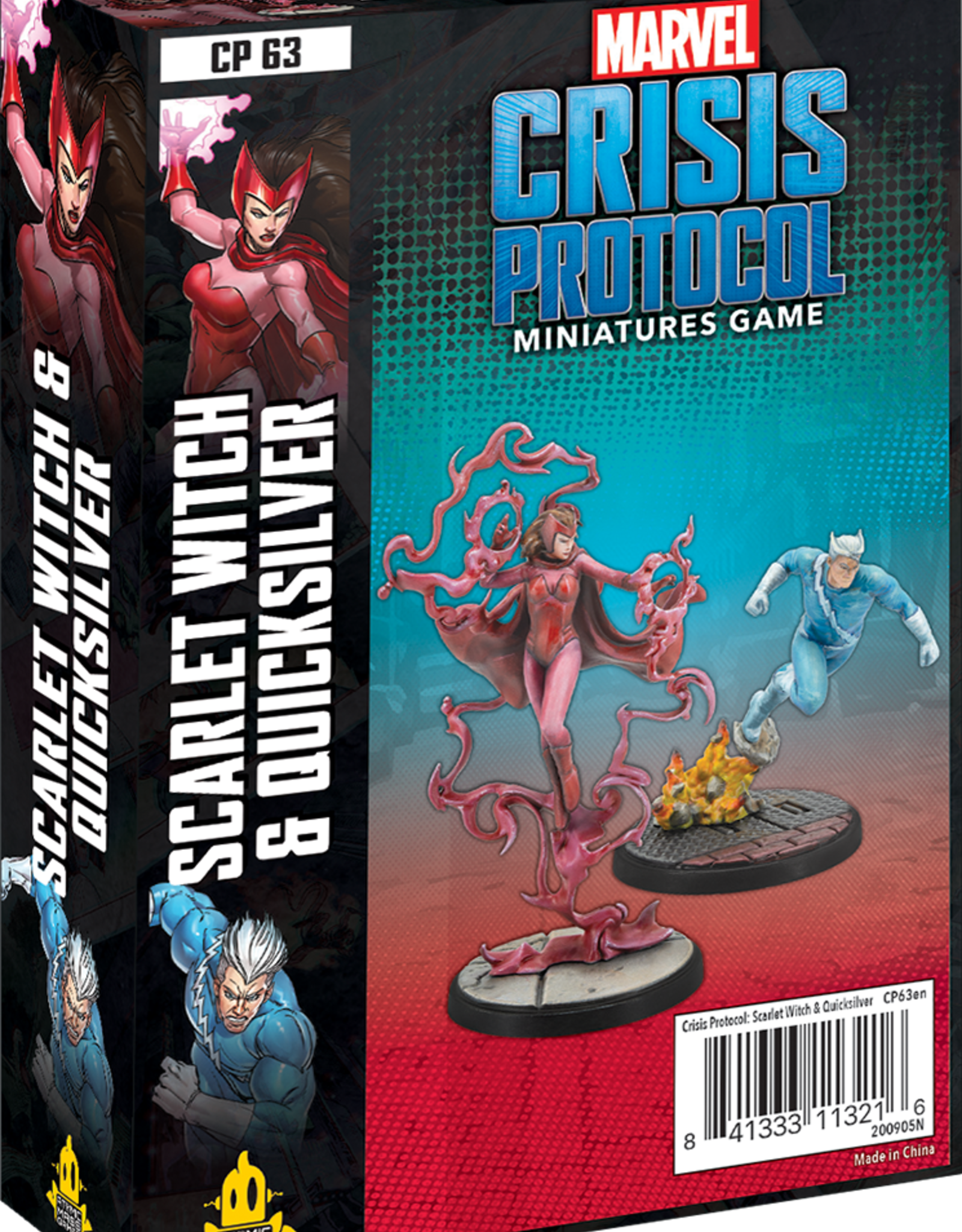 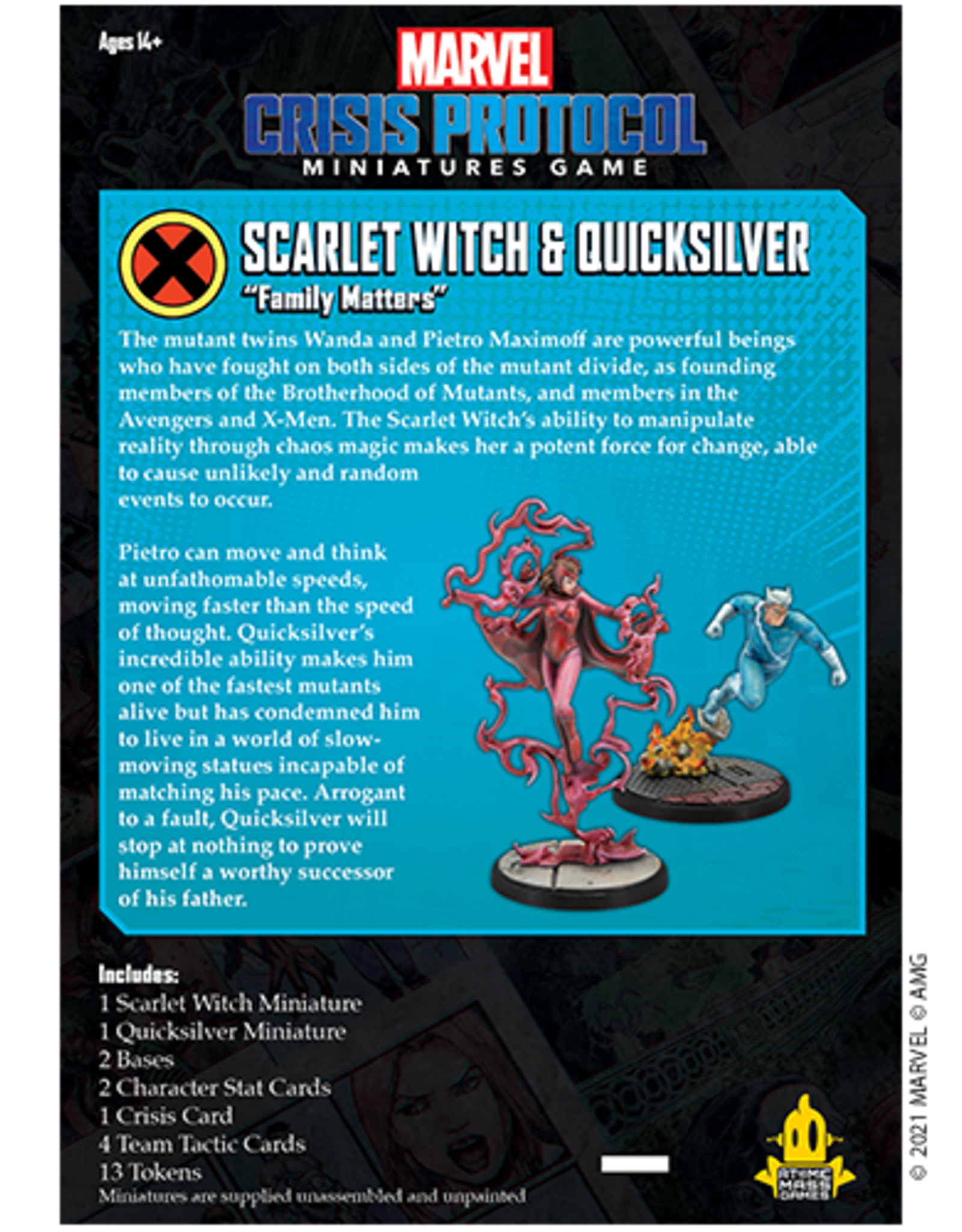 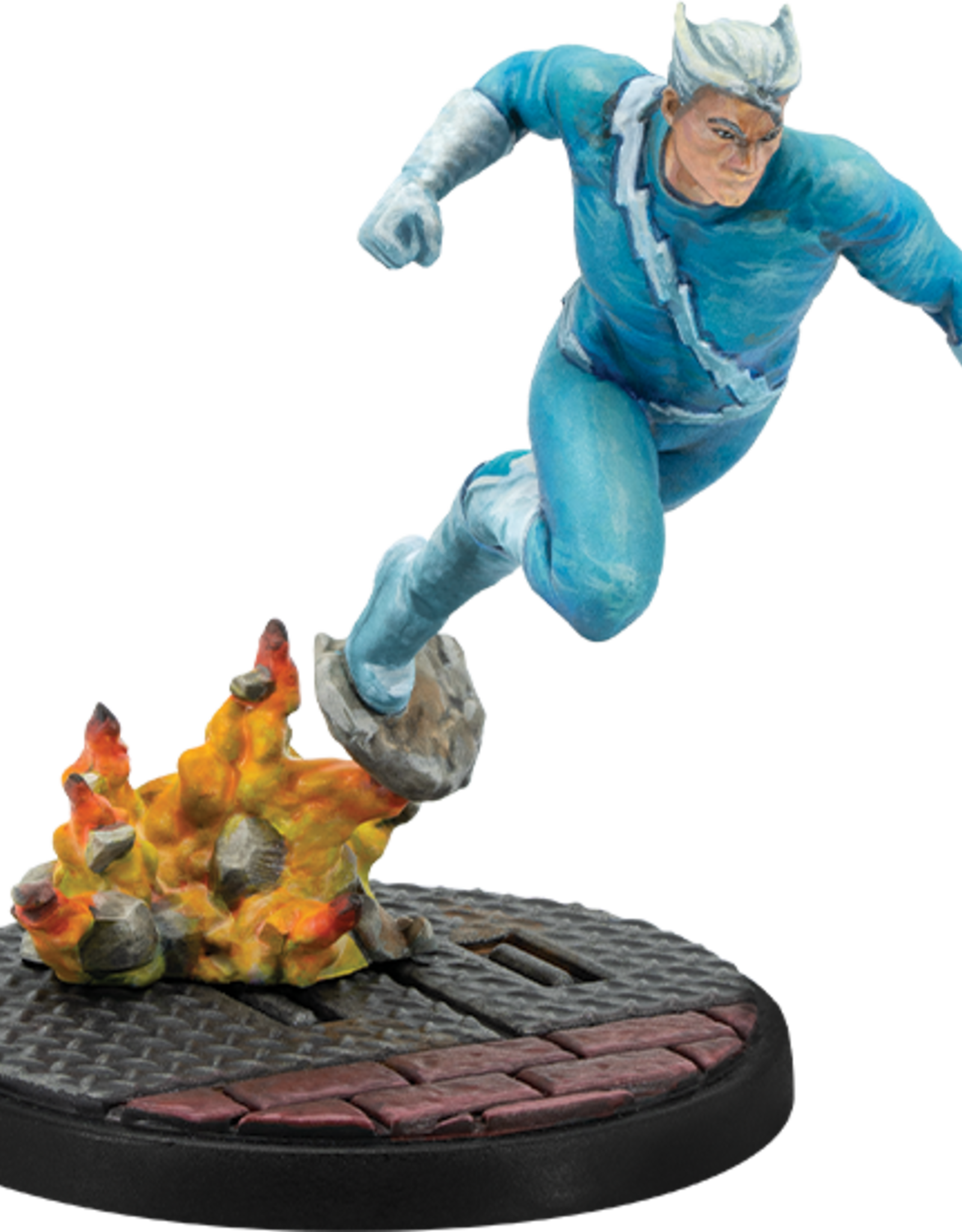 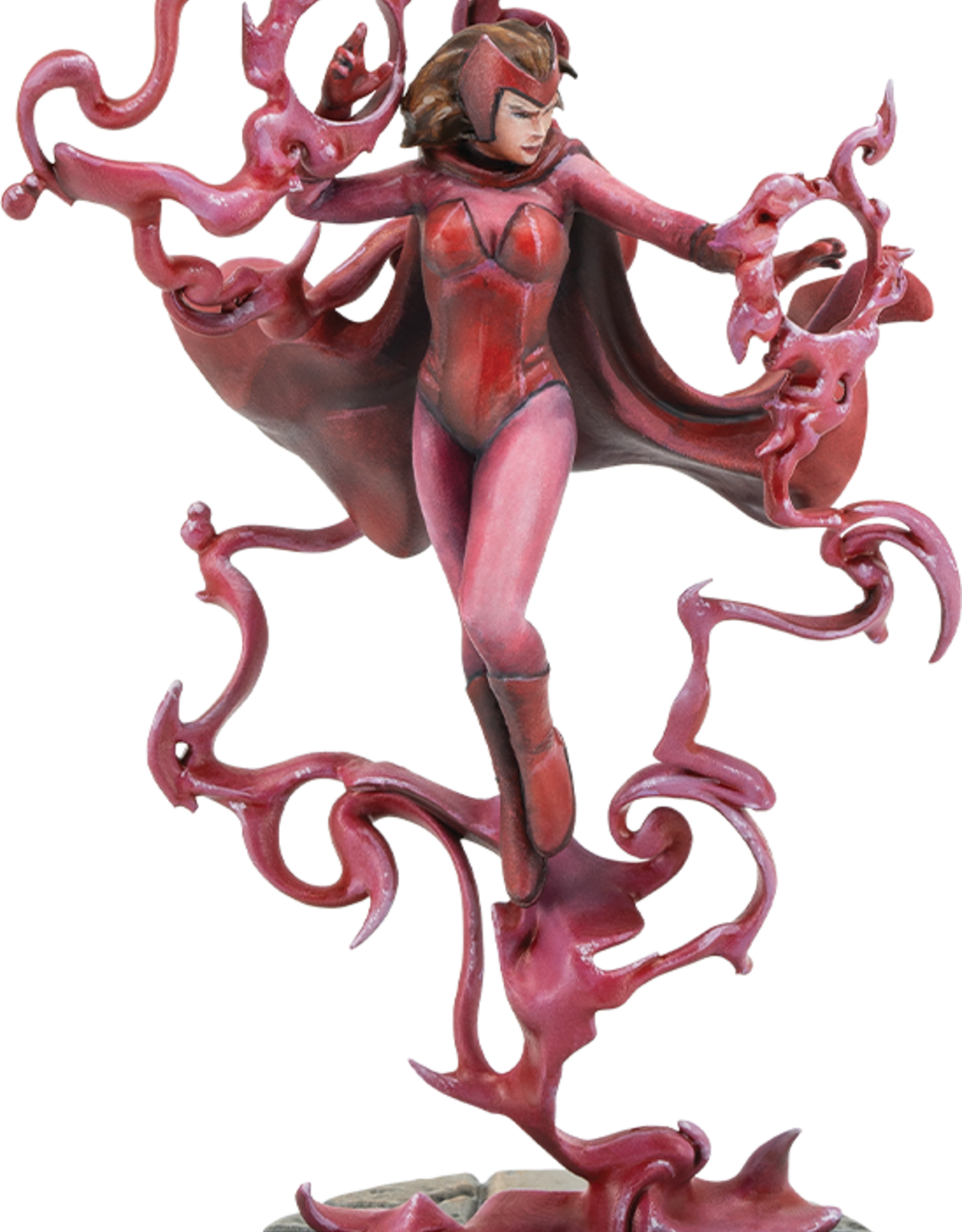 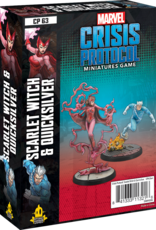 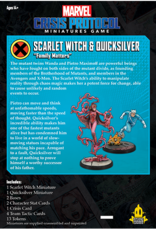 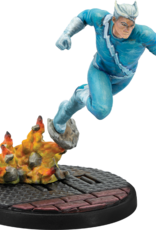 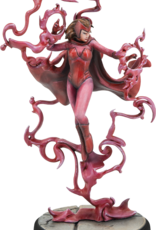 The mutant twins Wanda and Pietro Maximoff are powerful beings who have fought on both sides of the mutant divide, as founding members of the Brotherhood of Mutants as well as members of the Avengers and X-Men. The Scarlet Witch’s ability to manipulate reality through chaos magic makes her a potent force for change, able to cause unlikely and random events to occur.

Pietro can move and think at unfathomable speeds, moving faster than the speed of thought. Quicksilver’s incredible ability makes him one of the fastest mutants alive but has condemned him to live in a world of slow-moving statues incapable of matching his pace. Arrogant to a fault, Quicksilver will stop at nothing to prove himself a worthy successor of his father.