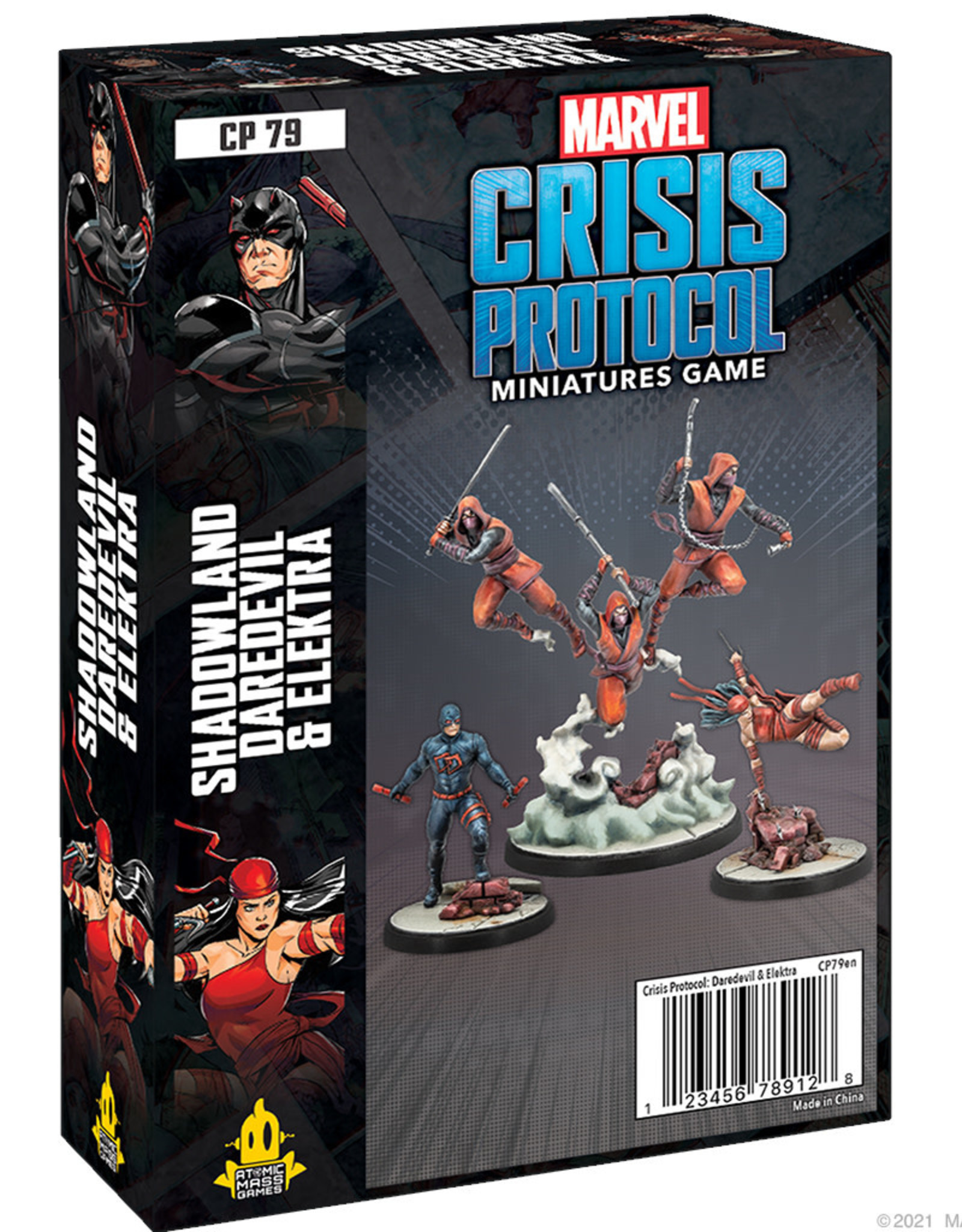 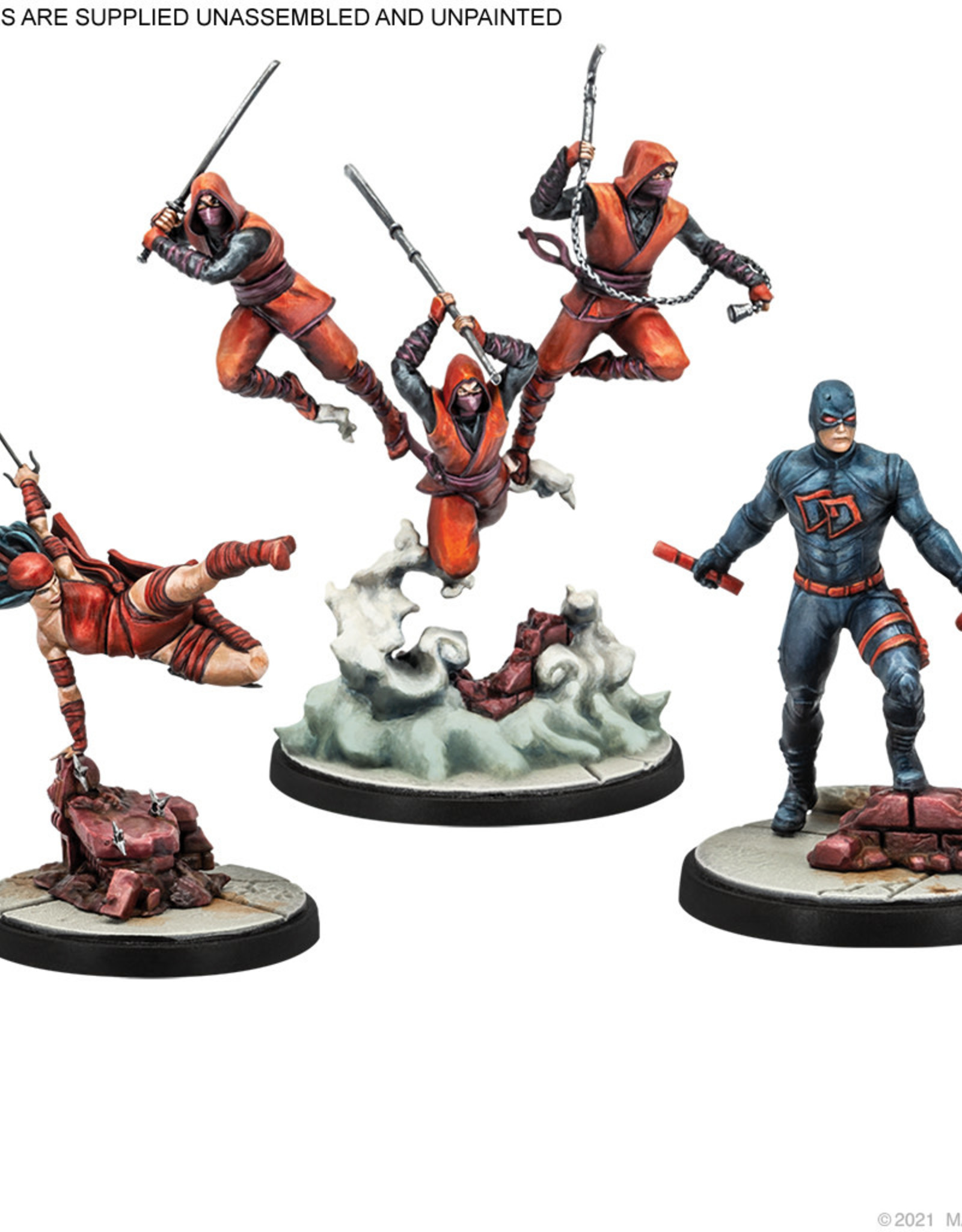 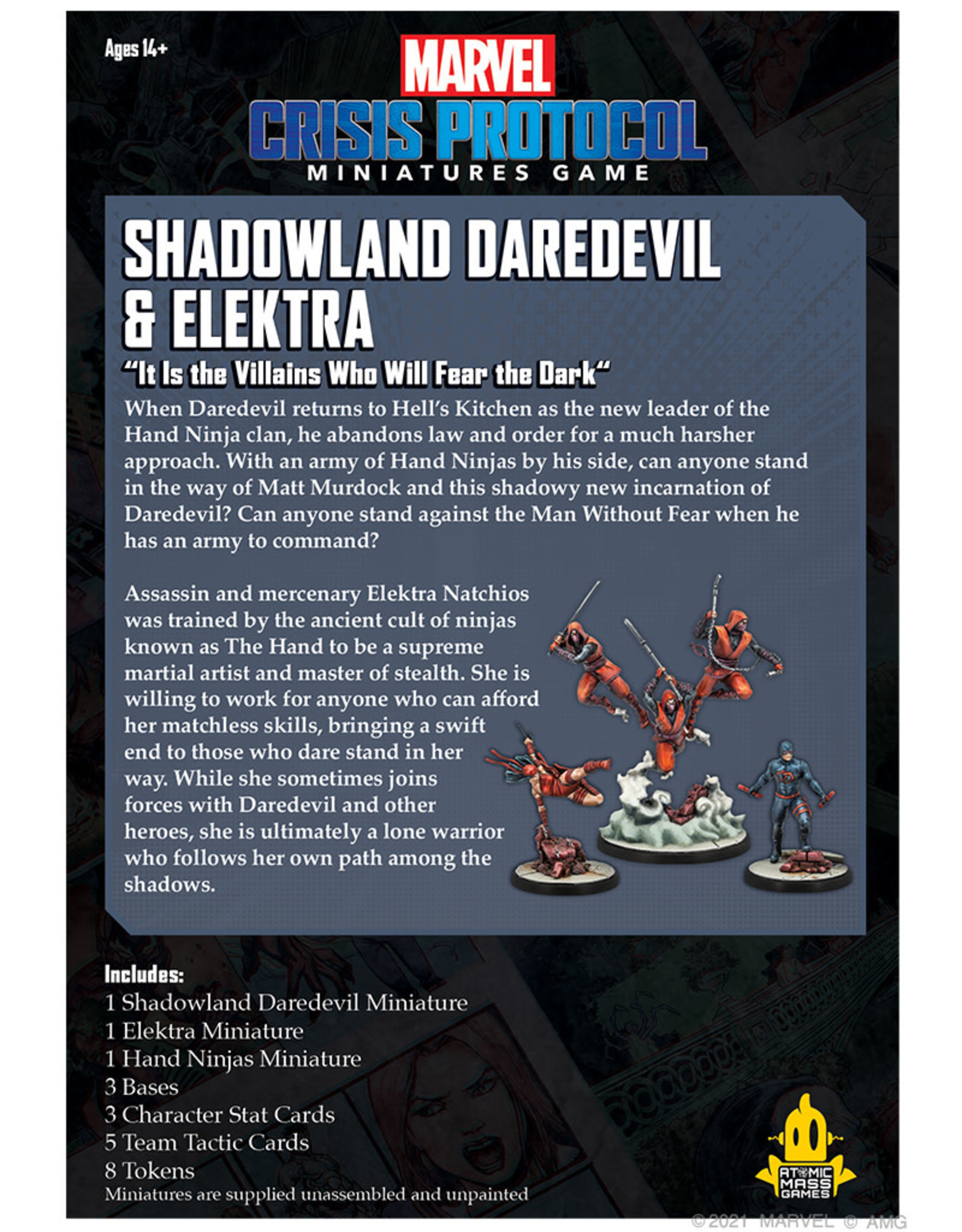 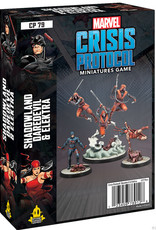 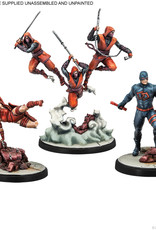 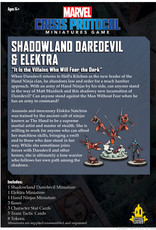 This item releases on 4/8/22. Any orders containing this item will he held until the release date.

When Daredevil returns to Hell’s Kitchen as the new leader of the Hand Ninja clan, he abandons law and order for a much harsher approach. With an army of Hand Ninjas by his side, can anyone stand in the way of Matt Murdock and this shadowy new incarnation of Daredevil? Can anyone stand against the Man Without Fear when he has an army to command?

Assassin and mercenary Elektra Natchios was trained by the ancient cult of ninjas known as The Hand to be a supreme martial artist and master of stealth. She is willing to work for anyone who can afford her matchless skills, bringing a swift end to those who dare stand in her way. While she sometimes joins forces with Daredevil and other heroes, she is ultimately a lone warrior who follows her own path among the shadows. 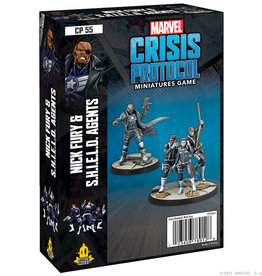 S.H.I.E.L.D. deploys to the battles of Marvel: Crisis Protocol in this pack! Nicholas Fury, Junior is the son of famed S.H.I.E.L.D. Director Nick Fury. One of the agency’s top operatives, he possesses a high level of strategic and tactical skill in additi
Add to cart
Atomic Mass Marvel Crisis Protocol: Nick Fury & S.H.I.E.L.D. Agents
$39.99
By using our website, you agree to the use of cookies. These cookies help us understand how customers arrive at and use our site and help us make improvements. Hide this message More on cookies »