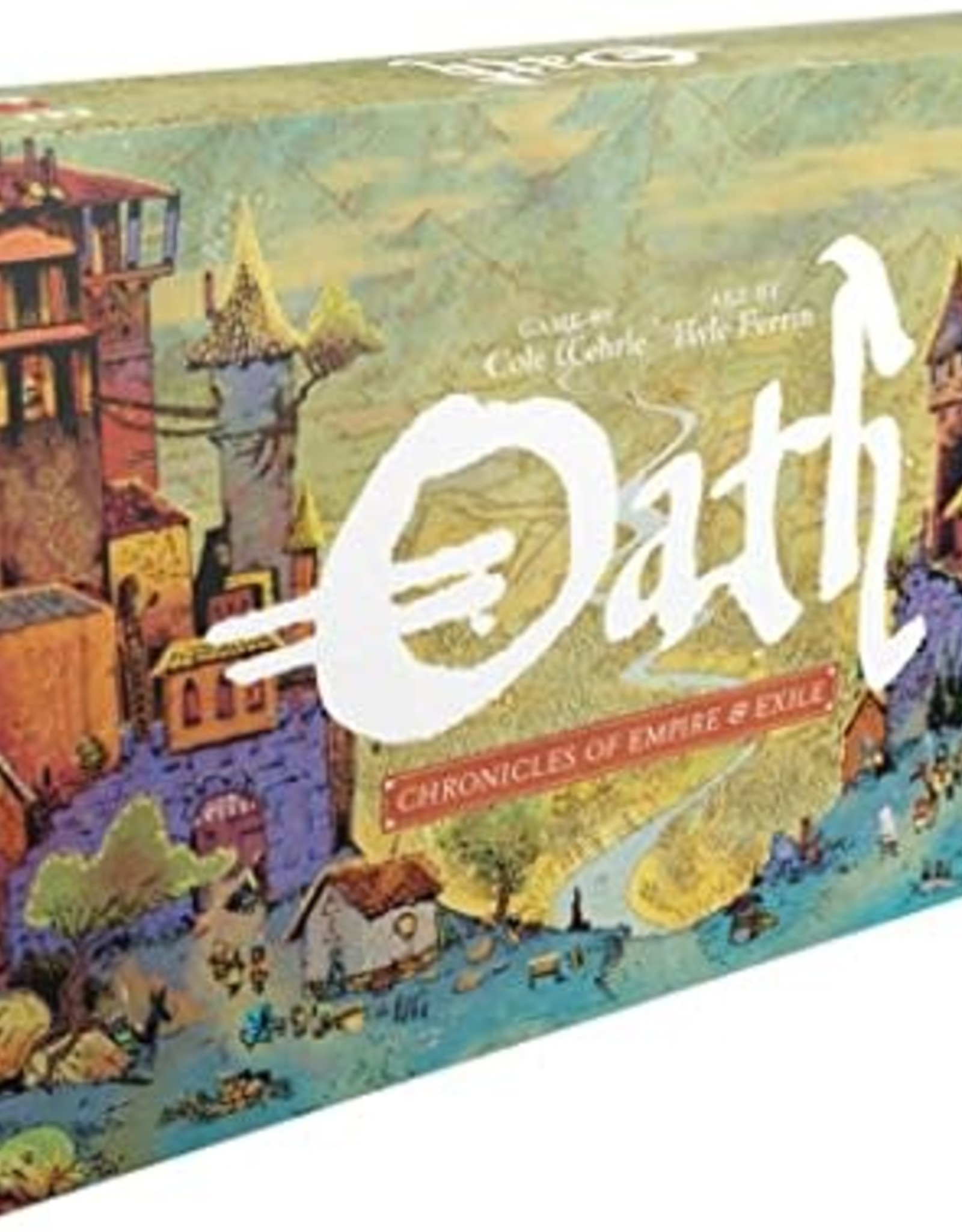 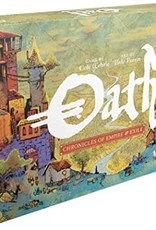 Oath: Chronicles of Empire and Exile is a one to six player strategy board game where players will guide the course of history in an ancient land. They might attempt to bolster the power of the Chancellor or scheme to bring the kingdom to ruin. The consequences of one game will ripple through those that follow, changing what resources and actions future players may have at their disposal and even altering the game's core victory condition. 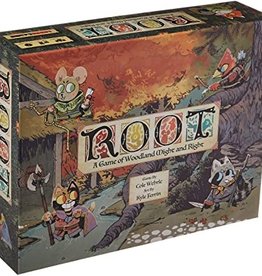 Root is a game of adventure and war in which 2 to 4 (1 to 6 with the 'Riverfolk' expansion) players battle for control of a vast wilderness.
Add to cart
Leder Games Root
$59.99 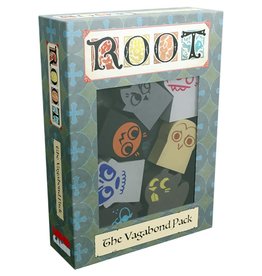 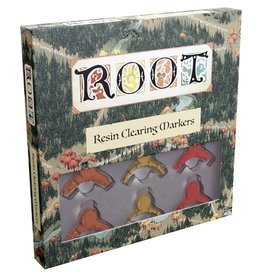 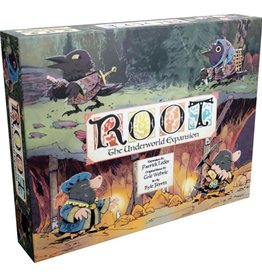 Delve deeper into the world of root with the Underworld Expansion, which adds two new factions and a new board.

Play as the:
Underground Duchy – Sway your ministers to lead a righteous expedition to the Woodland, bringing order to the unending war and
Add to cart
Leder Games Root: Underworld Expansion
$39.99
By using our website, you agree to the use of cookies. These cookies help us understand how customers arrive at and use our site and help us make improvements. Hide this message More on cookies »