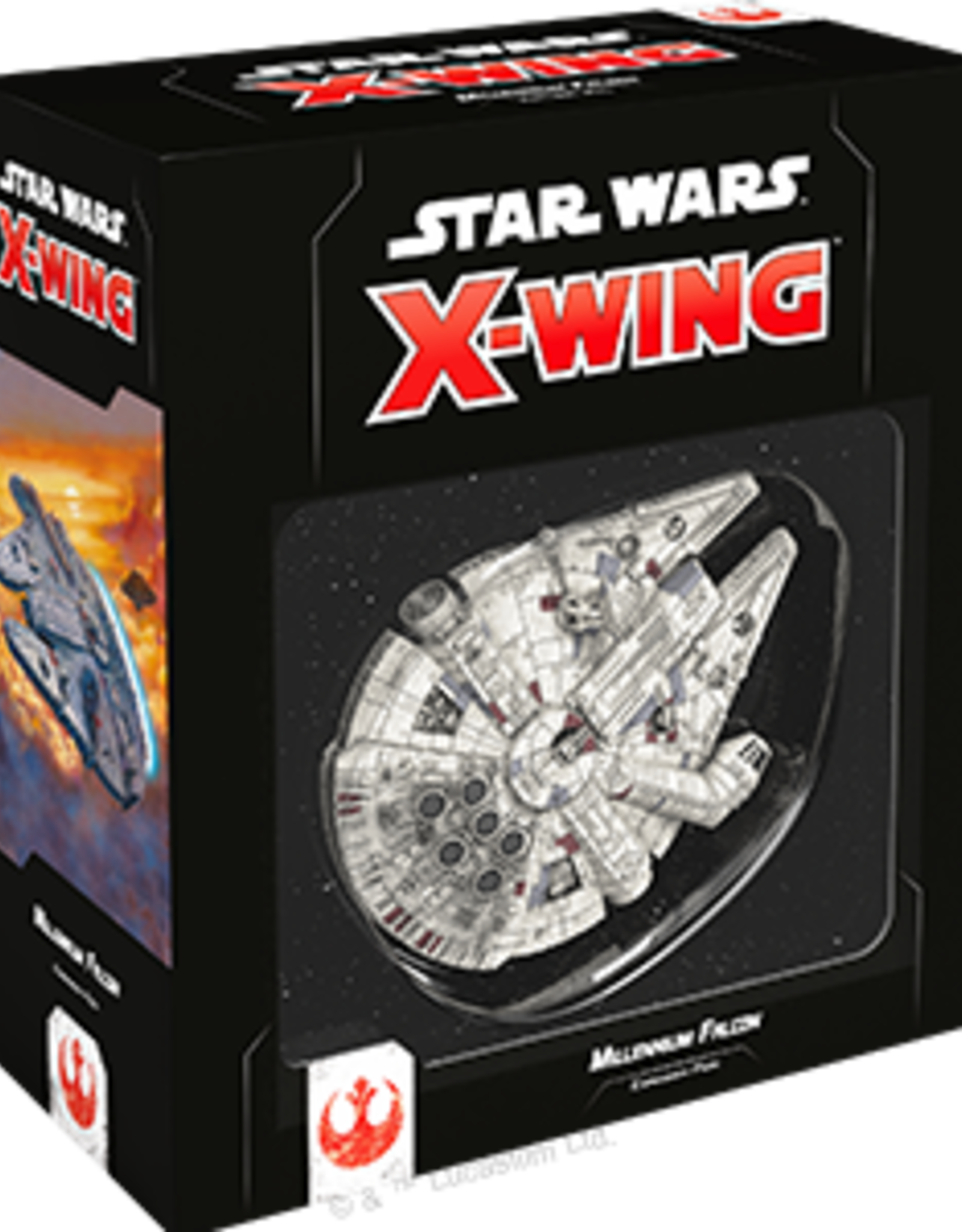 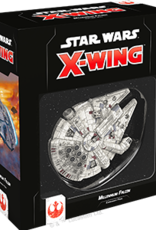 After winning the ship that would become legend from Lando Calrissian, Han Solo and Chewbacca made several special modifications to the Millennium Falcon for their smuggling career. Now, these scruffy-looking smugglers turn their efforts to defeating the Galactic Empire alongside heroes of the Rebellion.

With the Millennium Falcon Expansion Pack you can fly this iconic ship into battle. Featuring a Modified YT-1300 Light Freighter ship miniature blasting off with a striking engine glow, this expansion also contains four YT-1300 ship cads identical to those found in the Rebel Alliance Conversion Kit and reprints of fourteen essential upgrade cards, inviting you to make your own personal modifications. Finally, two Quick Build Cards provide suggestions for combinations of pilots and upgrades, helping you get into the battle even sooner.

Within this expansion you'll find: 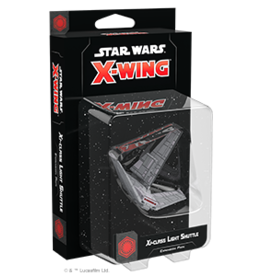 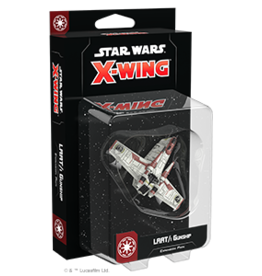 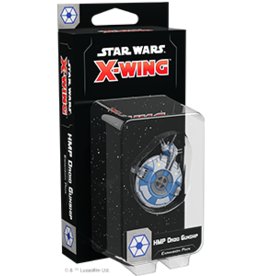 HMP Droid Gunship
Add to cart
FFG Star Wars X-Wing 2.0: MP Droid Gunship Expansion Pack
$19.99
By using our website, you agree to the use of cookies. These cookies help us understand how customers arrive at and use our site and help us make improvements. Hide this message More on cookies »