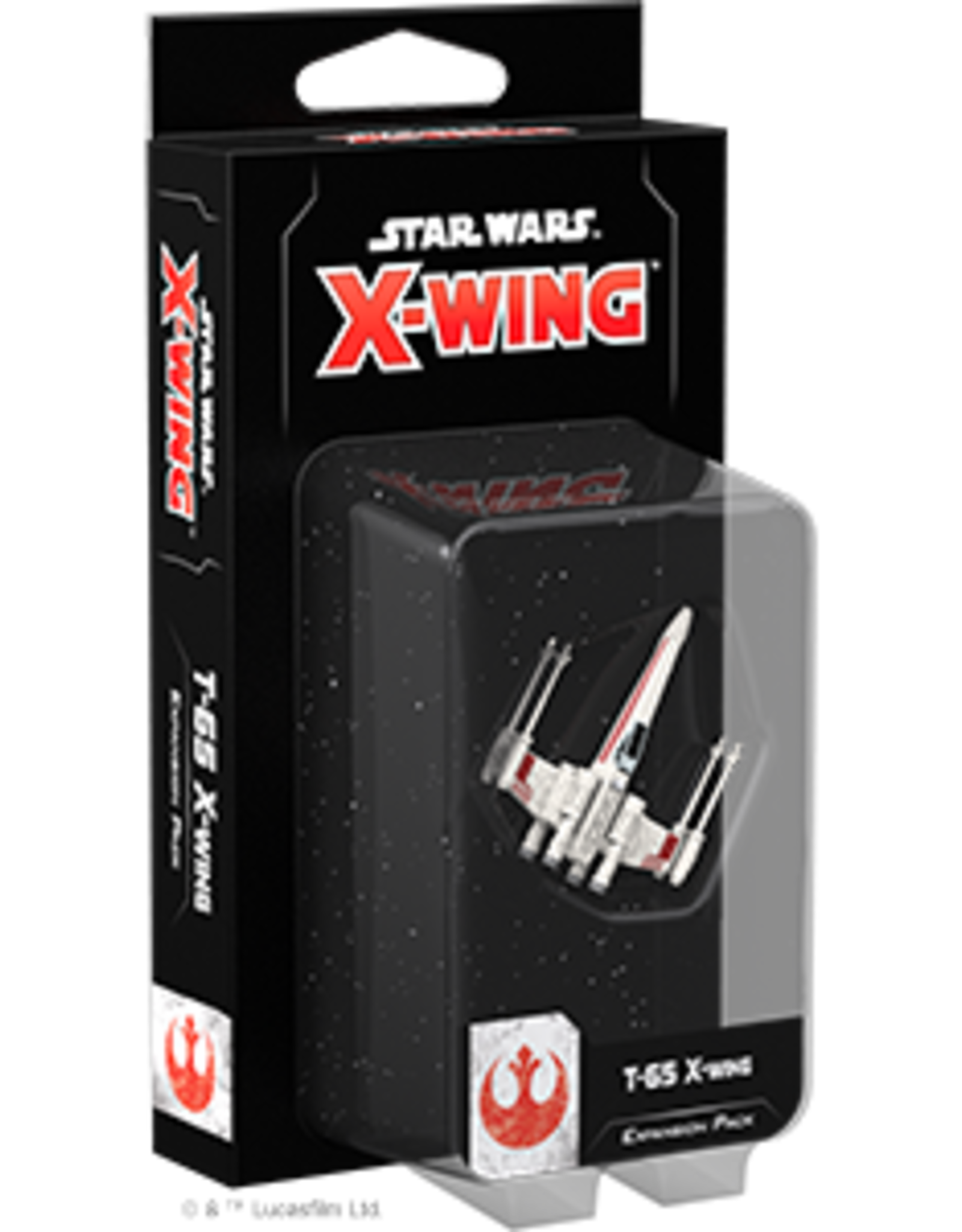 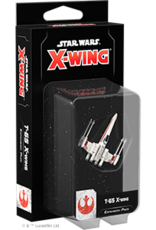 No ship has become more emblematic of the Rebel Alliance than the T-65 X-wing. A mainstay of the Rebel fleet throughout the Galactic Civil War, this versatile craft was present at almost every major space battle, proving itself to be one of the most effective military vehicles in the galaxy.

The T-65 X-Wing Expansion Pack for X-Wing Second Edition includes a beautifully-painted T-65 X-wing miniature for you to add to your squadron, a maneuver dial, and all the ship and upgrade cards you need to fly this iconic starfighter into battle. In addition, the T-65 X-Wing Expansion Pack contains a few entirely new cards that have never before appeared in the game's first edition. These new cards and associated punchboard are also included in the Rebel Alliance Conversion Kit for the benefit of veteran players!