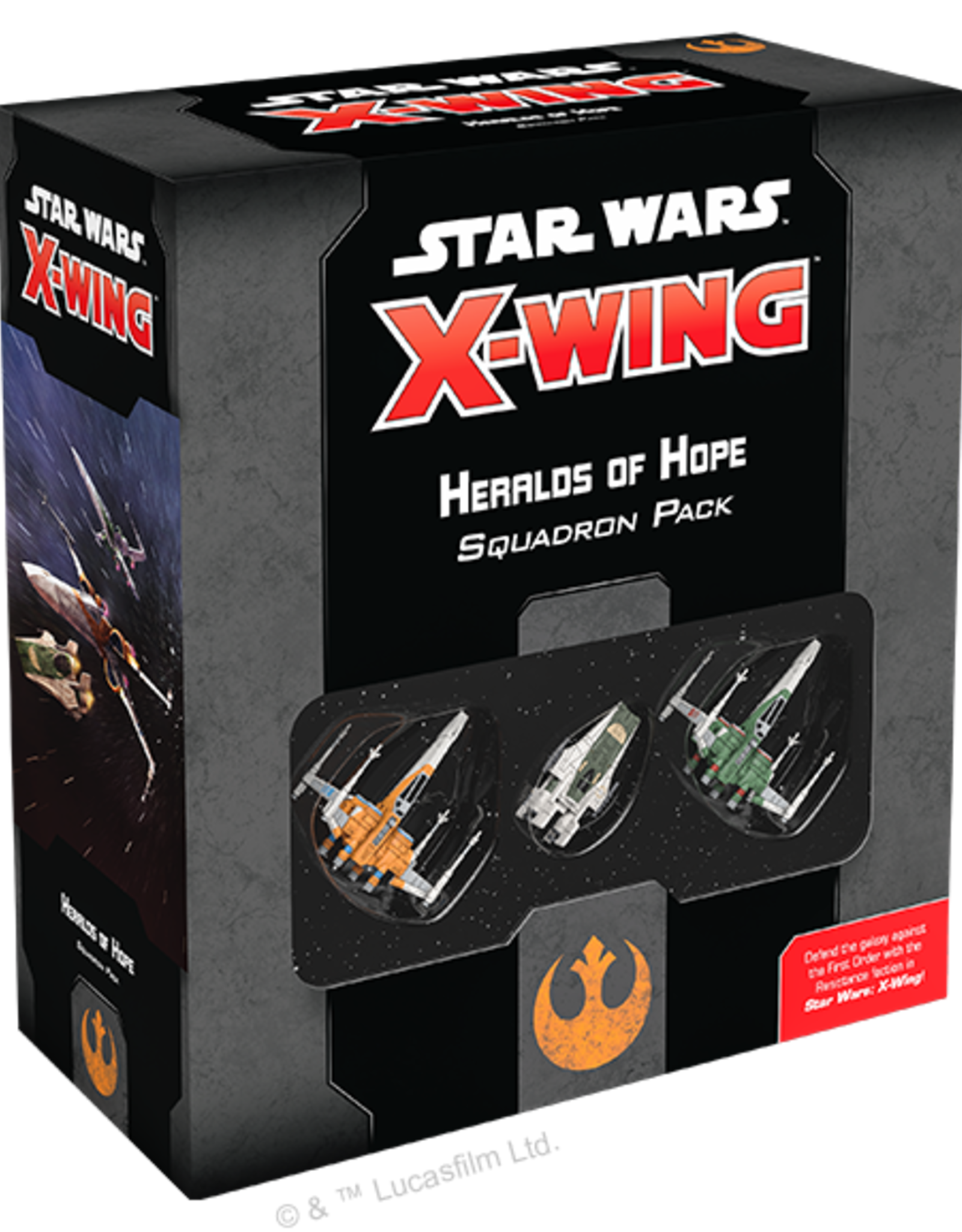 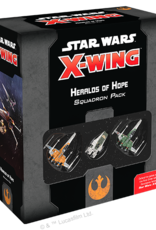 The spark of hope has ignited! Now, the Resistance rises to meet the First Order, seeking to break its tyrannical hold over the galaxy!

The Heralds of Hope Squadron Pack  includes iconic heroes such as Poe Dameron and Temmin “Snap” Wexley, featuring new abilities based on their appearance in Star Wars: The Rise of Skywalker. These brave pilots launch into battle in two T-70 X-wing starfighters featuring updated paint schemes and they are joined by even more new Resistance pilots flying an RZ-2 A-wing with an updated paint scheme.

All told, you'll find 10 T-70 X-wing ship cards and 6 RZ-2 A-wing ship cards in this expansion, giving you even more pilots to choose from. Additionally, 25 upgrade cards invite you to further customize your Resistance squadrons, while five Quick Build cards help you get these pilots and upgrades into the fight as fast as possible with convenient preset selections. 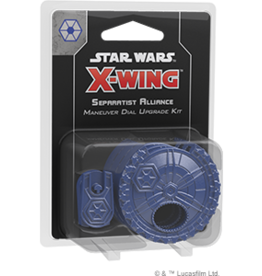 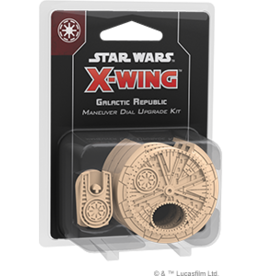 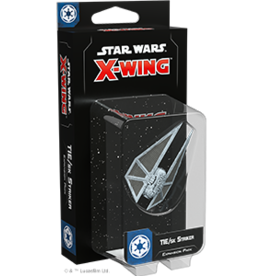 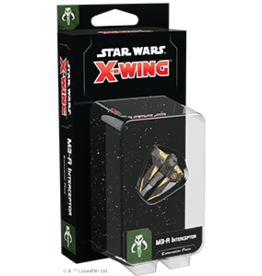 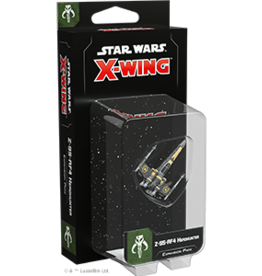 SWZ37
Add to cart
FFG Star Wars X-Wing 2.0: Z-95 AF4 Headhunter Expansion Pack
$19.99
By using our website, you agree to the use of cookies. These cookies help us understand how customers arrive at and use our site and help us make improvements. Hide this message More on cookies »