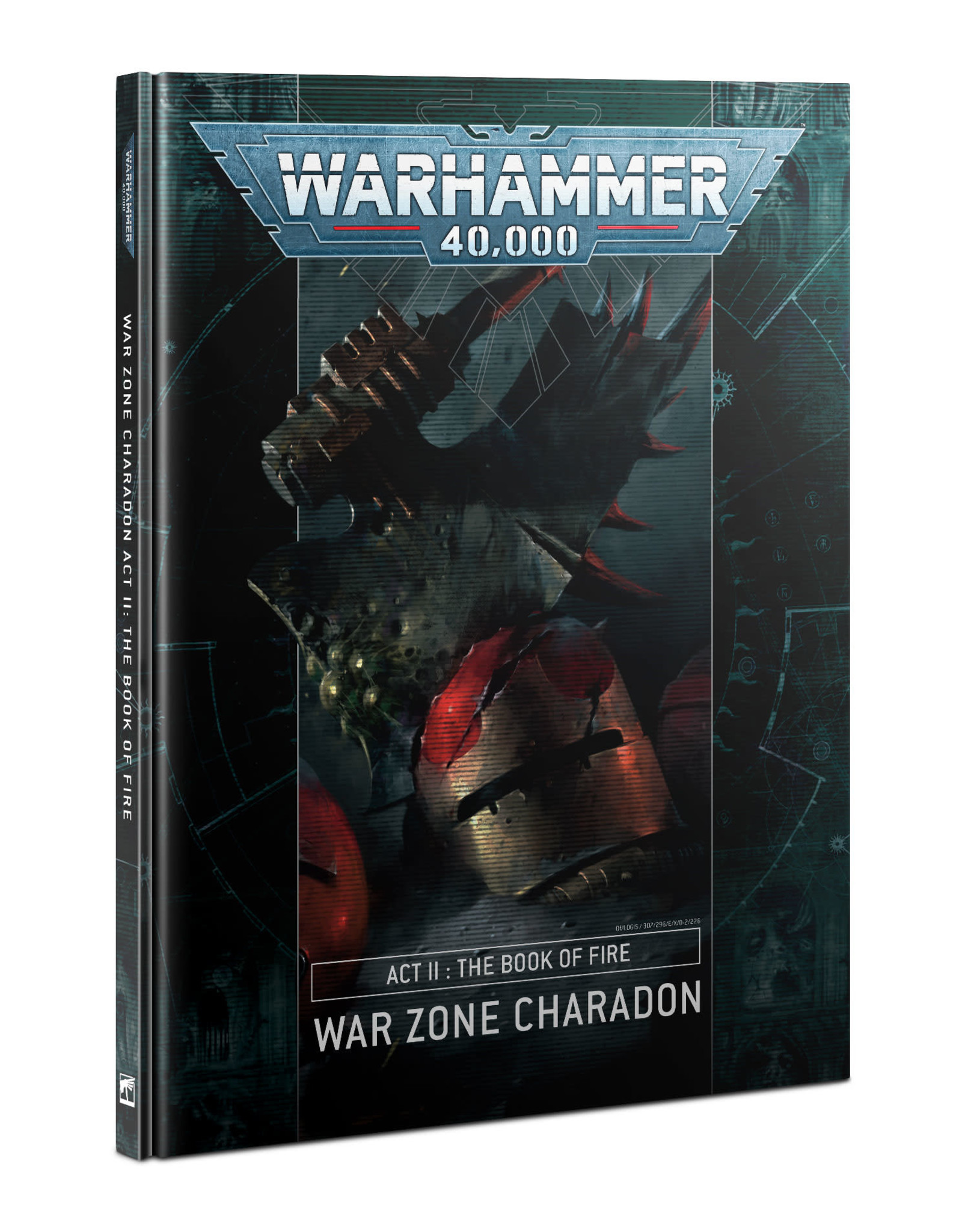 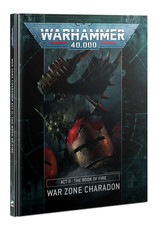 Forge world Metalica is besieged. Typhus and his plague-ridden hosts seek to infect the planet with the gruesome and terminal malady known as the Nemesis Wurm. As the worlds of their system burn and warp storms rage all around, the planet’s defenders stand alone against the nightmare onslaught.

Elsewhere, dark shadows stir as an ancient and terrible entity is summoned forth to bedevil the Imperium anew – at the head of his mortal disciples, Be'lakor steps from the depths of the warp to launch a malevolent attack upon Kolossi, the homeworld of House Raven. Throughout the war zone, Imperial forces battle exhaustion, isolation, and horror as they strive to outlast their heretical foes. Yet amidst the darkness blazes fierce new light, for a battle group of the Indomitus Crusade has come at last in answer to the region’s cries for aid – one led by Abbess Sanctorum Morvenn Vahl herself.